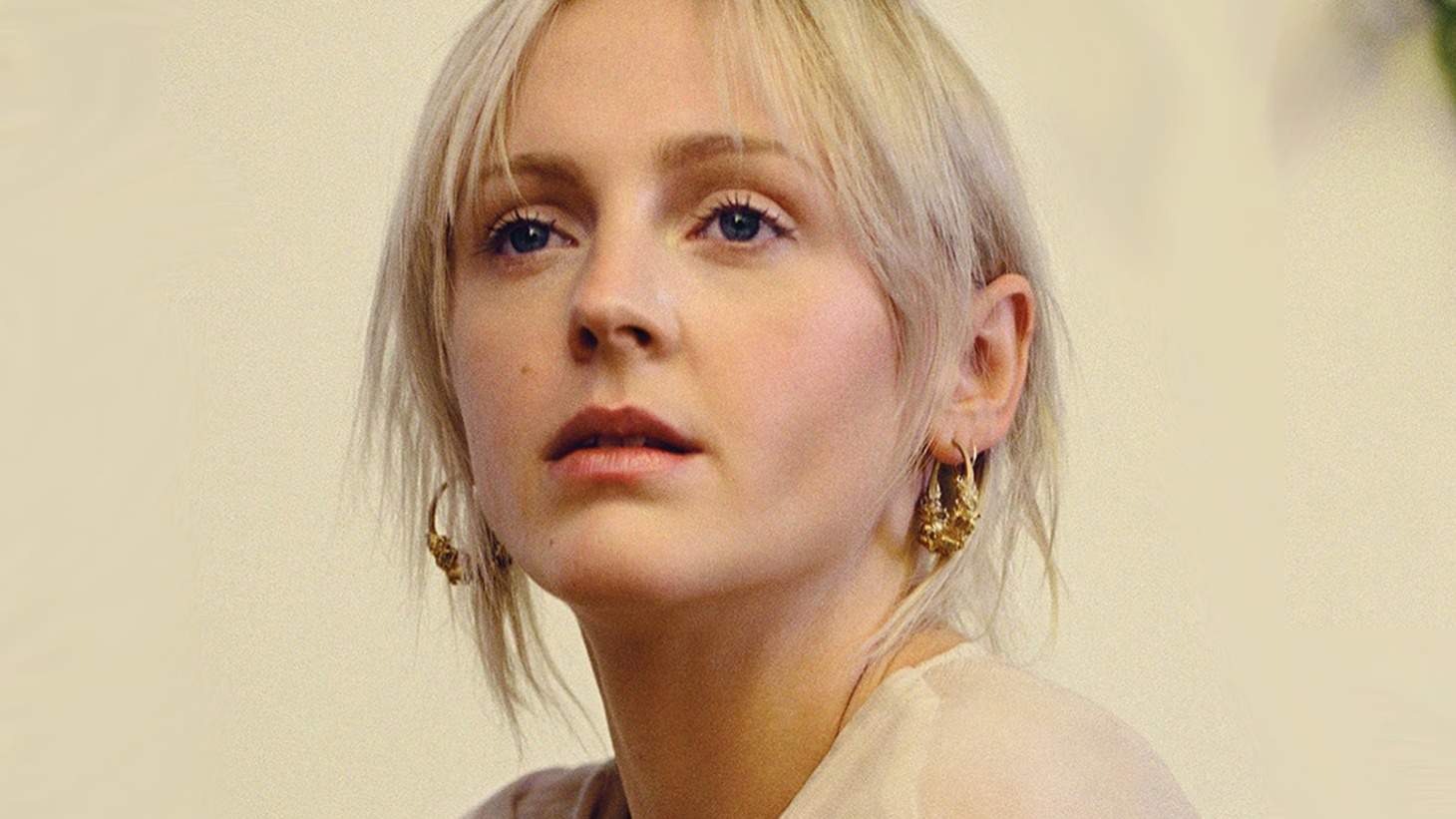 Laura Marling – Song For Our Daughter

At a time when releases, gigs, and launches are being postponed and canceled, Laura Marling released her seventh album Song For Our Daughter’early. In a touching Instagram post, the singer-songwriter explained: “I want you to have it.” In the post, Marling wrote, as poetically as she does in her music: “I saw no reason to hold back on something that, at the very least, might entertain, and at its best, provide some sense of union.”

Usually quiet on social media, Laura – like many others – has been more present in front of the camera recently, offering guitar tutorials for some of her best-loved tracks on IGTV to the unabashed delight of her fans. Laura chats away about the technique as her fingers gracefully and seemingly effortlessly demonstrate chords.

Song For Our Daughter is cinematic, wise, timely and modern but somehow classic. A sound that already seems vintage; an old soul pondering the challenges of 2020. Having recently turned 30 and taking inspiration from growing older and looking back, the album is written with advice for her figurative daughter. Poignant lyrics like: “Lately I’ve been thinking about our daughter getting old/ All the bullshit that she might be told,” and “Note by note/ Bruise by bruise/ Sometimes the hardest thing to learn/ is what you get from what you lose,” express how Marling has reconsidered some of what she’s been through and how she might advise her younger self to navigate certain situations in hindsight.

Song For Our Daughter is really a collection of songs for all women. An artistic summing up of the expectations and struggles that come with being female; hauntingly relatable stories.

What’s drawn me to Laura Marling and kept me listening to her for the past 10 years is that she is and always has been a truly great storyteller, putting into words and sounds what is often hard to express. I chose a few of my standout tracks on the album.

“Held Down” – the first single from the album – is late evening sunlight coming through the window. It’s a daydreamy track with a steady honeyed beat, telling the tale of the start of a relationship, with both sides figuring out how they fit together.

“Alexandra” is written in response to Leonard Cohen’s “Alexandra Leaving,” with Marling pointedly asking “Where did Alexandra go?” The song is an exploration of women beneath what has often been projected on them. There are so many women mentioned in songs that are only portrayed through a single point of view, it’s refreshing to hear their side of the story.

“Blow By Blow” is a different style for Laura, written on the piano, with very straightforward and harrowing lyrics. Emotions run high when listening to this track.

“Song For Our Daughter,” the focus of the album, encapsulates the helplessness that mothers can feel. Written around the time of the Trayvon Martin shooting in America in 2012, the lyrics express that however much parents try to prepare their child for the world, they can’t always protect them. The sound is sweet and touching.

“For You” is my favorite track on the album. The low-key tumbling guitar strums are almost a lullaby and leave Laura’s voice exposed. The tune is reminiscent of the bonus track, “Your Only Doll,” the closing song on Alas I Cannot Swim, her 2008 debut album.

Written over three years, Song For Our Daughter is honest and personal. Even in those three years, the word has become a different place and the music landscape has changed so much. Marling said creating the album was like “putting together a very fragmented story that made sense to me.”

This feels like a very important collection of songs that daughters, mothers, sisters and women everywhere should pause and really listen to, now more than ever.