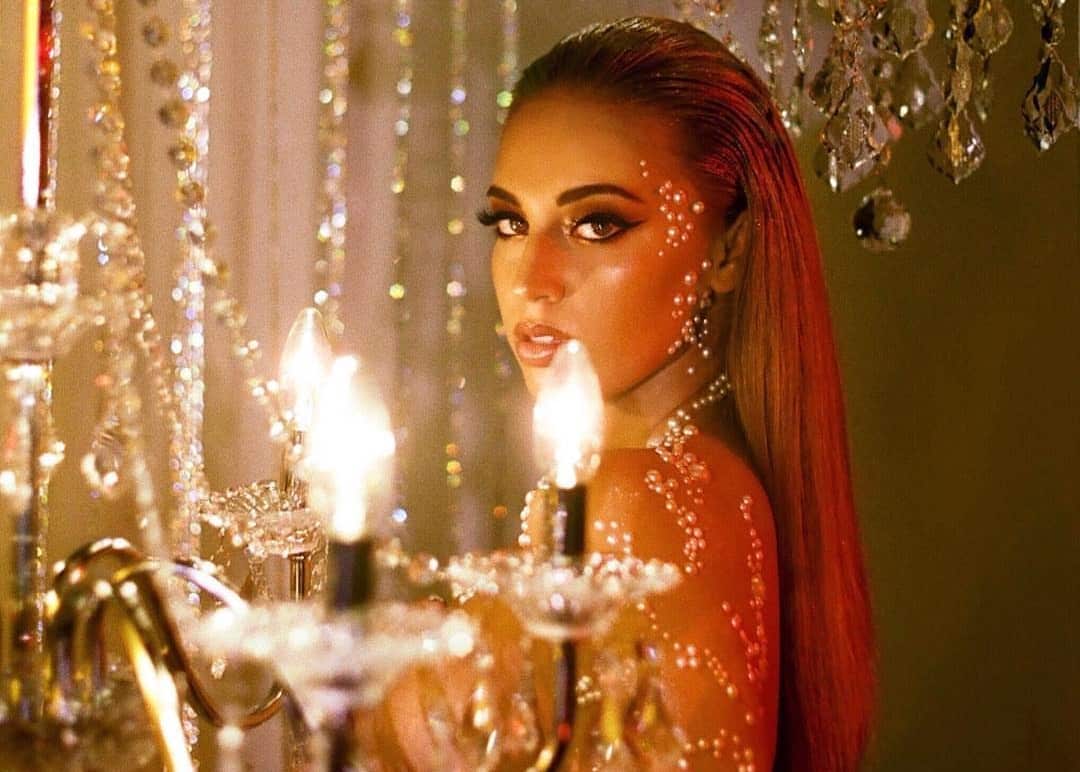 Alina Baraz – It Was Divine

Alina Baraz went through a rather emotional journey when creating her new album, It Was Divine: “I had to learn to trust myself, to let go, and to start over,” she said.

Baraz entered our music consciousness in 2015 with a collaborative album – Urban Flora – with producer Galimatias. The two created a sound that truly cut through the noise with Baraz’s ethereal vocal delivery mixed with Galimatias’ alternative R&B pop instrumentals, which almost felt underwater. Galimatias incorporated a pitched down vocal that carried throughout the album, blended into the beats, and played off Baraz. The sound became their signature.

In her 2018 project, The Color of You, Baraz, now separately from Galimatias, kept elements from her breakout record but actively tried to sit in a more pop-based pocket. The album had bright moments but didn’t deliver the same individuality for which Urban Flora set the standard. Through the process of creating these two projects, it’s easy to hear now, with her first full-length album, that Baraz intends to create a reinvented version of her sound with knowledge of what works and how she wants to grow.

Baraz sits comfortably throughout It Was Divine in a similar melodic pocket to that of Urban Flora. She finds space within the songs to retain that feeling of rolling, simple, repeatable, catchy, and elegant vocal feel. Different from her previous work, though, we hear much more distinguishable individual live instruments. There is a lyrical bass that seems to exist fluidly throughout the album, as well as a constant acoustic guitar, and even instruments like the flute on a song like “Frank.” This song also does give a taste of the old Baraz with a brief bridge-like section where after she sings the phrase, “Love me in the dark.” A pitched-down voice repeats the word love for a few bars transitioning into a trap R&B feel. This shifts right back into the new Baraz style, and the song ends smoothly.

One thing that Baraz understands is that mixing her pop ability with a more R&B core is when her sound truly shines. The best song on the album is “Who Got Me.” The song feels like a cathartic moment of understanding of the new Baraz at her best. The song is laden with an acoustic guitar keeping the pace and an almost Donell Jones-esque R&B aesthetic. Then there are little flickers of that pitched down vocal throughout the track reminding the ear of Baraz’s signature style. Maybe the most grabbing compositional moment of the album happens after she twice repeats, “who got me like I do, when all of this is through, who got me like I do?” All the sounds drop out, leaving just a bass guitar and piano for eight staccato notes that lead so sweetly into the chorus it’s hard not to get excited. The song is even Baraz’s best lyrically and conceptually. She expresses self-love throughout with the repeated chorus, “who got me like I got me?” She seems confident that her love for herself is enough to carry her. Then in the bridge section, she without any force expresses an innately human desire even in times of security when she sings: “One of these days…I’ll be in a new place…I’ll be okay… I just hope someone will say, I got you, like you got you.”

Here, Baraz wishes for someone to have the same compassion for her that she has for herself. However, without directly saying it, she makes it clear that she will not settle for anything that isn’t up to that standard.

The album itself is a bit too long. It sits best at around ten tracks rather than sixteen as some songs become superfluous and do not fit with the core of the new sound she has developed. However, the songs that do fit flow beautifully and make the album a repeat listen.

Alina Baraz actively tries to start anew with It Was Divine. She has a fresh perspective on how she wants her music to sound while staying true to what got her here. Even with perfectly executed features from 6lack, Smino, and Nas, there is never a moment where Baraz isn’t the most compelling voice on the project. Her assurance in who she is musically is divinely apparent.