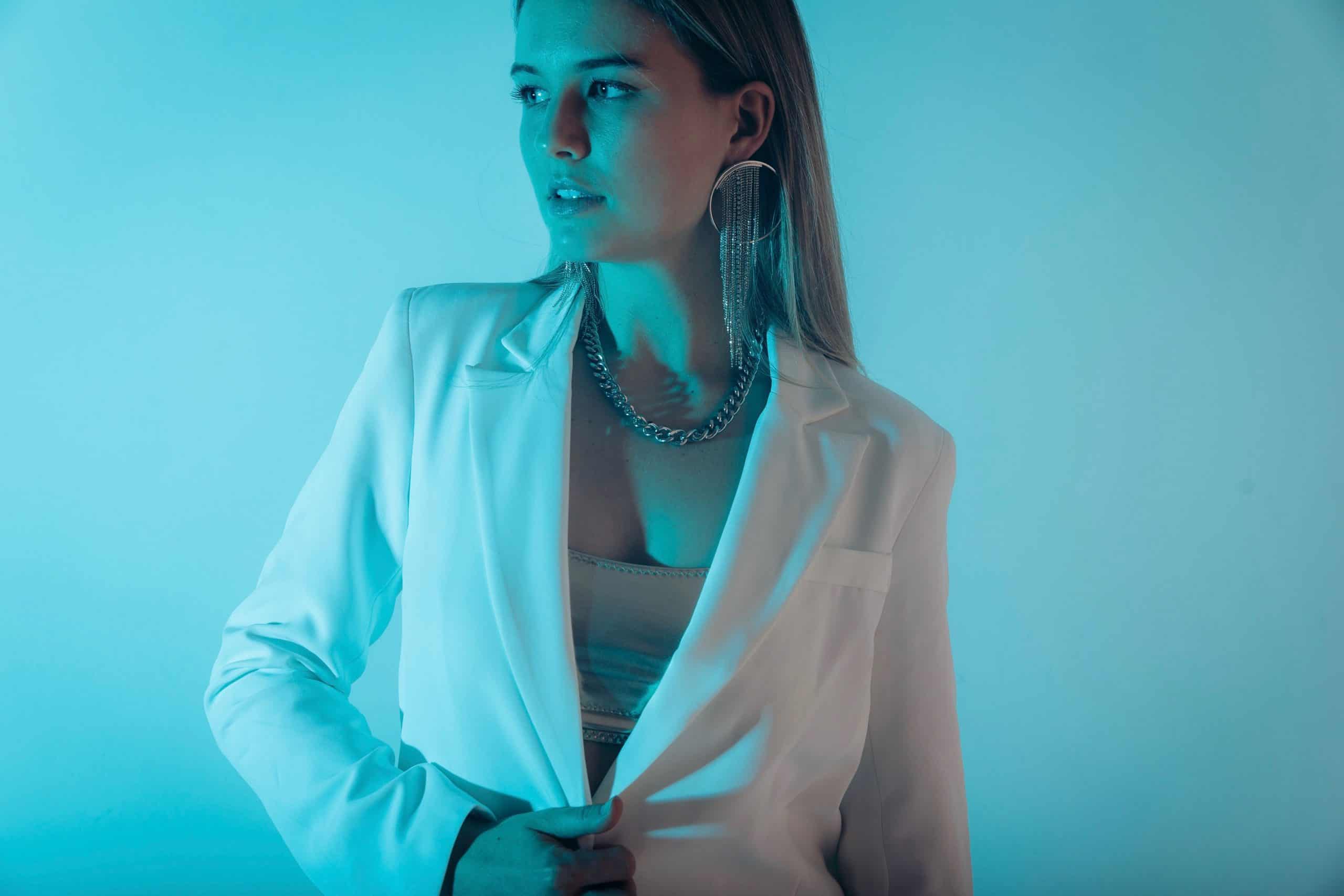 Move over Carly Rae Jepsen, there’s a new synth-pop queen on the horizon. Essy premieres her new track, “One,” today with EUPHORIA.

Nashville-native Essy has racked up a total of 4 million streams on Spotify with her upbeat bops. Plus, she’s already worked with big artists like Ship Wrek, which is hardly surprising considering her impressive, original sound.

Essy’s roots lie in EDM, where she began as a songwriter and toplining vocalist. She eventually became inspired to work on her own original music, releasing her first solo track, “Pulse,” last year.

Essy gave EUPHORIA exclusive access to her brand new, unreleased track “One,” which will be part of her debut EP, out this summer.

“One” is an empowering track all about walking away from negativity and realizing your worth. “Sometimes it’s the hardest thing you’ll ever have to do because it feels like nothing is in your control, but you can’t change people and you can’t continue to be walked on until they change, either,” Essy explains of the new song. “It’s about taking your power back. You rule your own fortress. Protect it and handle it with care.”

The track sees a clear influence from Essy’s electronic background, with production falling somewhere between Betty Who and Robyn.

Saturated, poppy production is partnered with crisp, clear vocals that make the song’s message clear.
“Now I’m realizing, you’re not a superhuman / I’m just doing the best I can” and “I was never enough” are some of the most powerful, simplistic lyrics found on the track. These hard-hitting vocals are wrapped up in a synth-pop beat that makes you want to dance away all the bullshit.

Love the sound of that? Have a cry-dance, and listen to Essy here.