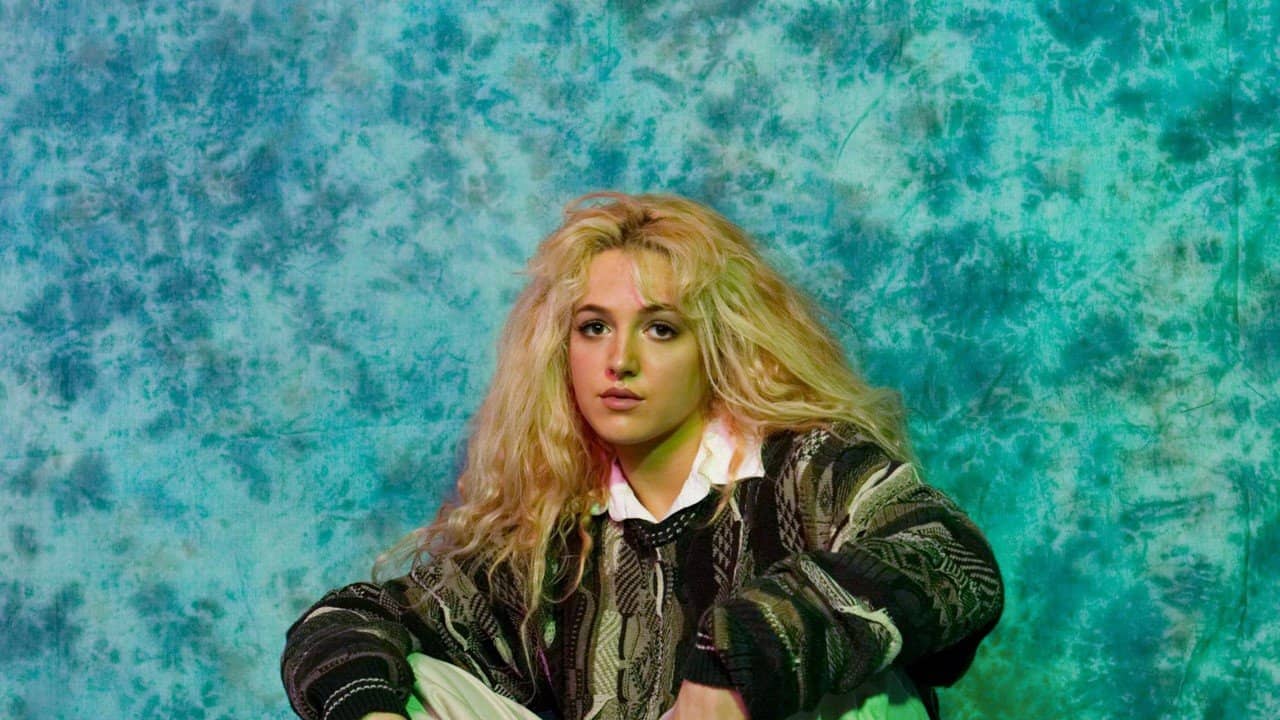 Self-written and self-produced Izzy Camina is the pessimistic prodigy we all need in our life right now.

Based somewhere between East London and LA, Camina’s electronic dance sound is truly unique. Camina released her first single “Up N Down” in December 2019. Despite the no-nonsense lyrics provided, I still feel like I’m eyes closed, voguing in the hyper-exclusive Berlin club Berghain. Putting her own spin on the escapist nature of dance music is something Camina does well. This straight-talking ex-chicken shop worker has had her fair share of ups n downs. “No need to try / humanity is sick,” rasps the songwriter, over a pulsating beat.

Another sombre, honest track of Camina’s is “Rubies.” A wave of vocal reverb washes over a smattering of synth and almost soldierly percussion. “I can scream, but nobody would hear me.”

Camina’s latest EP features both “Up N Down” and “Rubies.” The 5 track electro-dance wonder is titled Nihilist in the Club.

It’s always refreshing to hear a woman calling the patriarchy out on its shit. For example, there’s a lot of sexist crap occurring in the music industry right now, and Camina takes no qualms about addressing it. ‘Under the façade of being a sensitive, trendy, arty boy, there’s still so much shittiness, there’s still so much misogyny. Especially being a female producer.’ Camina details this experience in the EP’s final track Kill Your Local Indie Softboy’. This chill, lo-fi track differs from the rest of the EP but serves as a satisfying middle finger to round off the project.

Blending upbeat percussion with downbeat lyrics, Camina really is a Nihilist in the Club.