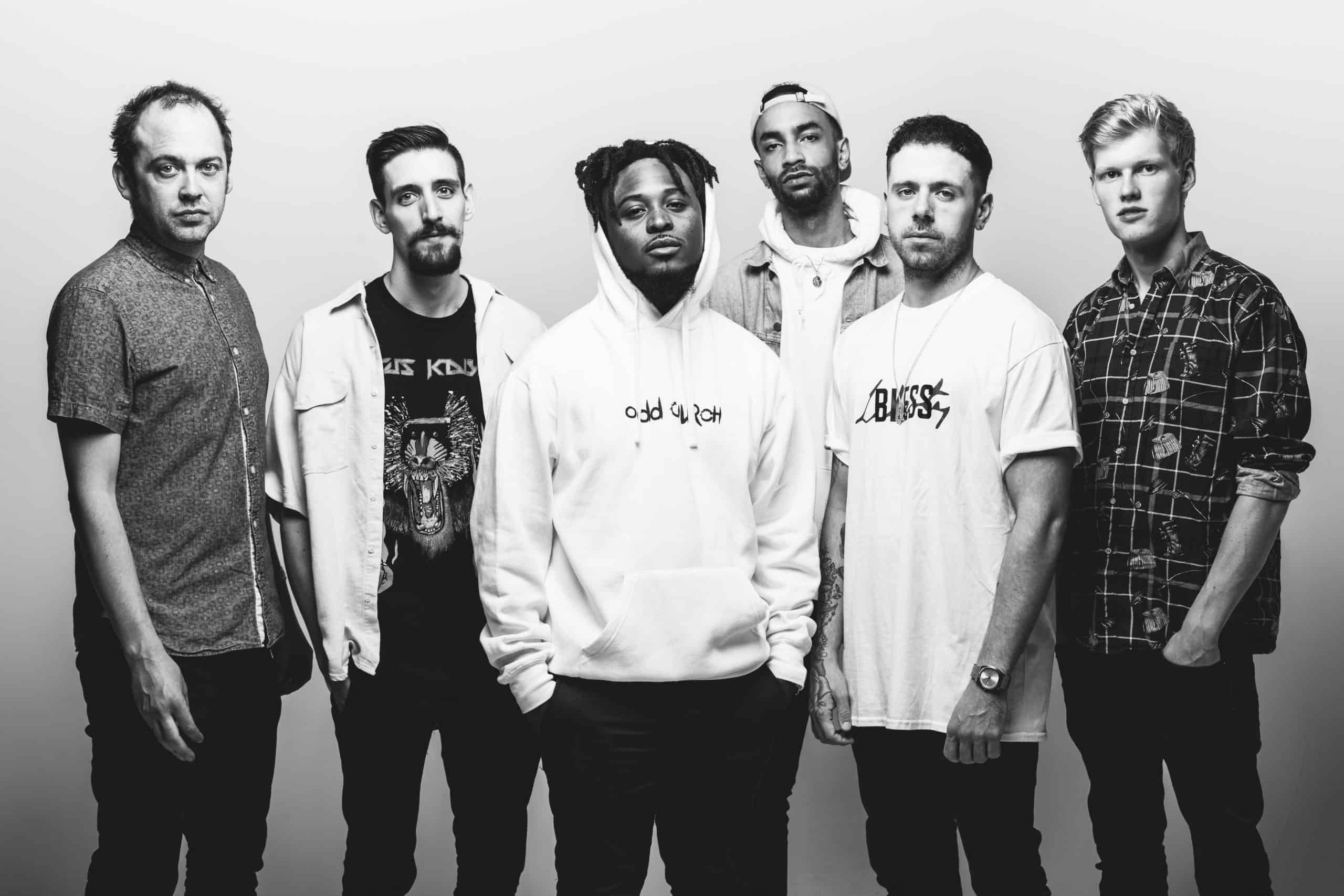 The first thing you hear is the sample. It’s that type of horn that transports you to a black and white film where two couples are on a double date at a jazz club. Then slowly, the drums seep in until the vocal hits. The dual timed flow layered against the nostalgic backdrop with a simple drum kick hits your ear like a match made in cinema. The whole track feels like it should be in a Quentin Tarantino film intertwining a British Peaky Blinders aesthetic with Humphrey Bogart era class. The Essex collective Monster Florence accomplish all of this on their new single “26 Ghosts.”

“Askin for more like Oliver Twist” is a standout line from the single. It is also a track that will only make you want to dig deeper into their catalog. As you go back through Monster Florence’s 2019 releases, you realize their creativity and range. The track “Thunderclouds,” which features Miles Kane (lead vocalist of The Last Shadow Puppets & The Rascals), is a particular standout. From the instrumental alone, you connect to a familiar sound that does not feel comparable yet is easy to parallel. It’s like a grime storytelling interpretation of the music of Gorillaz’s Demon Days album. There is a hazy guitar sample blended with sparse yet slapping drum kicks. The hook by Miles Kane gives the song an indie-rock blend that glues the rap verses together perfectly. The opening verse stands out with its storytelling of a scheming woman: “I didn’t even get dome, and I think she’s stolen my weed / She’s got sticky fingers, and really I figured that’d be me / So I chase her out of the door, and she’s gone, and so are my keys.”

The captivating detail to that verse is the respect given to the female thief. It definitely prompted me to want to know the rest of the plot (spoiler: it’s a set up for a messy love story of two problematic hustlers).

The collective even have the ability to deliver on more modern-sounding low-key songs. On “Friday,” they keep their lyrical intention while delving into the complexity of relationships. Each rapper explores the themes of holding on and letting go. The second verse is an attempt at saving love: “Unified like the unibrow on Kahlo, Frida / All for one, one for all till we crash fall down like Aaliyah / Rest in peace, rest in peace / Empathy is all we need, and a little bit of understanding.”

The relationship described seems to be strengthened by the relatability of shared trauma. The loyalty built through that is paralleled to prominent female icons yet has ups and downs that need perspective. Taking a step back and looking at what the other partner needs for healing will save love from breaking. The smoothly sung hook describing the freedom of paper planes after release represents our control over letting go of what we need to.

From grime to indie rock and R&B, Monster Florence never lose their core whilst straddling several genres. Look out for their Cowboys & Idiots EP, out May 29, which dives even deeper into their psyche.