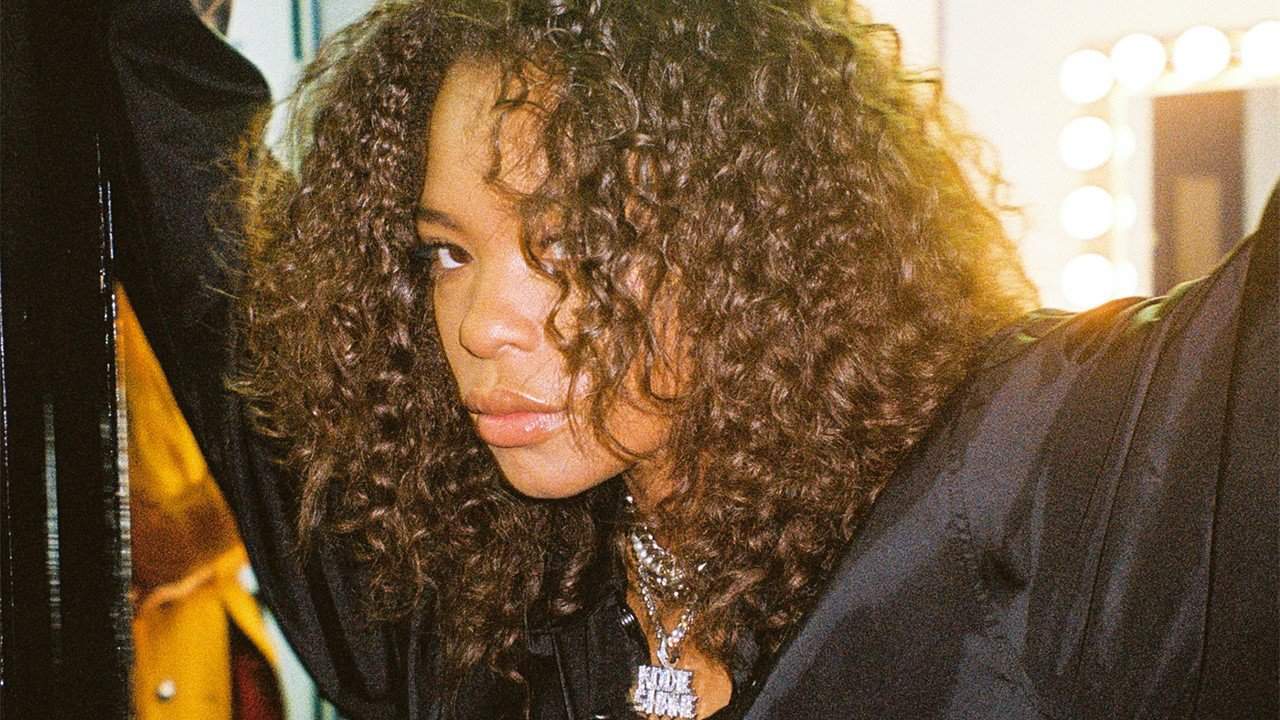 EUPHORIA. Staff·
INTRODUCING
·April 24, 2020
Share
Atlanta native, Kodie Shane, is quickly becoming one of rap music’s fastest-rising voices. Not only does she have several albums and two Trippie Red collabs under her belt, but a freshly released EP too – BLOOMING VOL. 1.

Shane tells us that showbusiness chose her at a “very young age,” and never had a doubt about whether she would be entertaining and performing for people when she grew up. Her journey into music begun when she started writing lyrics at the age of 12. By 15, she was set on the idea: “I had decided to seriously dedicate myself to music.”

“After about a year of recording, learning song structure, and writing for other local acts in the studio, I felt I had developed my own style,” she recounts. “I started performing throughout Atlanta at local clubs and events that I was way too young to be in.” Shane then turned her attention to the internet. She recorded some songs and a few videos under the moniker “itsthedonbaby” on YouTube. Before long, DJs hosting underground rave parties in New York and L.A. started reaching out to book her. “Before long, I was part of the Soundcloud wave,” she says. Shane was snapped up by Epic Records, joining Lil Yachty’s Sailing Team in the same year, “and that’s where it all began.”

Shane’s been grafting hard. She’s got three albums to her name – 2017’s Back From The Future, and then two albums in 2018: Big Trouble Little Jupiter and Young HeartThrob, as well as a bunch of singles. Trippie Redd fans may know Shane from their collab “NO RAP KAP”, which appears on Shane’s latest EP, BLOOMING VOL. 1.

Shane is tipped for big things. She has previously shared the stage with the likes of Billie Eilish, Juice WRLD, Lil Yachty, Jhene Aiko and to name a few, and she’s just wrapped up a North American tour alongside SAINt JHN. Keep your eyes on this one.