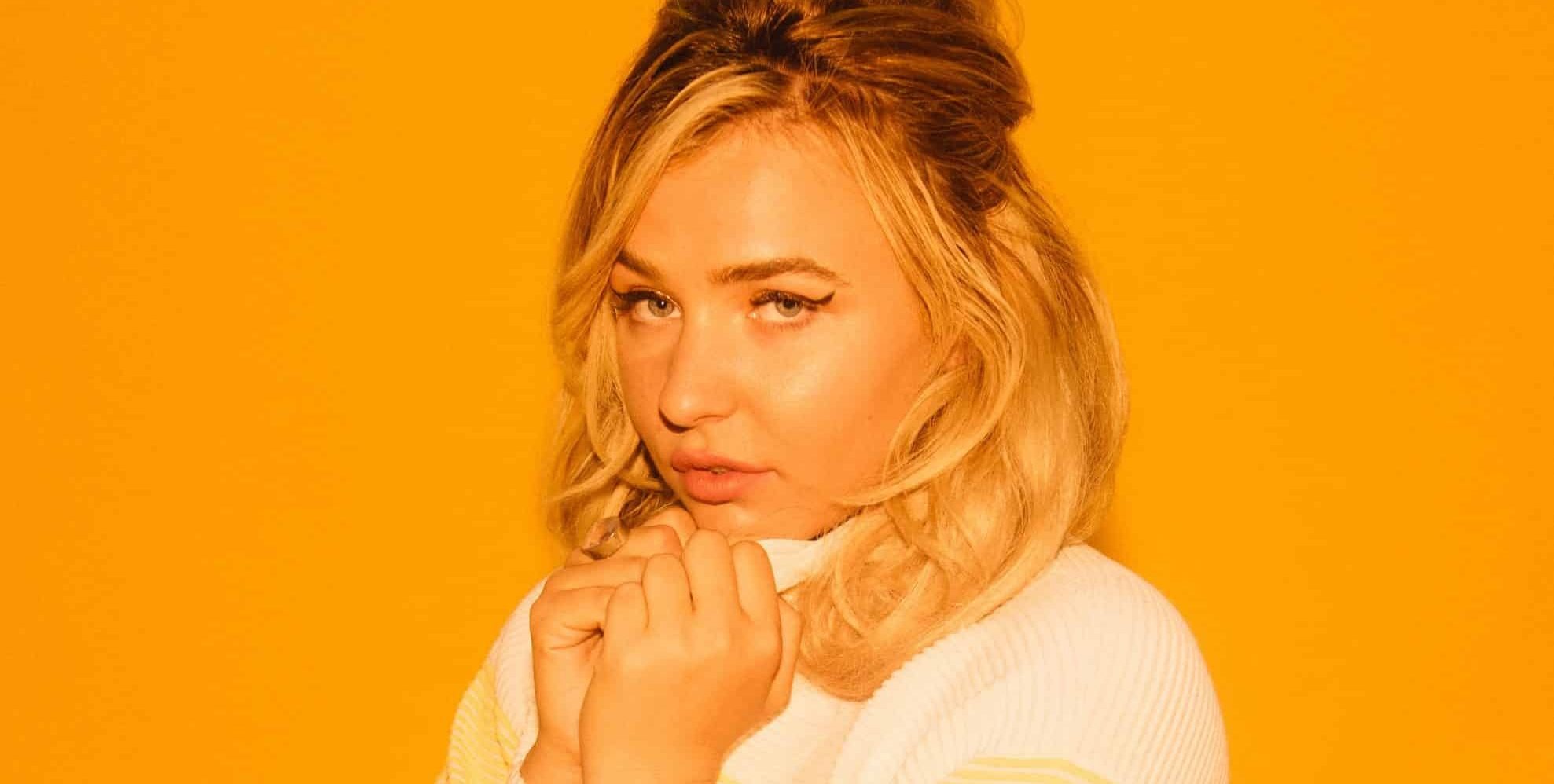 Singer-songwriter Maty Noyes released her latest single “Sunlight” which is a smooth and sexy single about one’s mental state in the throes of new love, fresh at the start.

Maty was first introduced to the world with her smash hit “Stay,” featuring Kygo. The duo performed the single on Good Morning America and toured across the globe. Maty was then featured on The Weeknd’s single “Angel,” from his Grammy-Award winning album, Beauty Behind The Madness. Maty’s 2016 debut solo EP, Noyes Complaint, received well over 100 million Spotify streams, and with her 2018 release, Love Songs From A Lolita, she toured alongside Noah Cyrus, amassing strong critical praise, and yielding and a continuously growing fanbase.

“Sunlight” is about the beauty and innocence of pure love. There’s nothing that makes me feel like sunlight does,” says Maty. “When it hits my body, I’m in it. It’s something I need. That’s how I view love. I’ve been sitting on this song for a while now and it’s one of my favorites. I hope everyone enjoys it as much as I do.

Watch the official lyric video for “Sunlight,” and read on to discover what Maty’s journey with music has been like so far, gaining worldwide recognition and fame after performing and touring with Kygo, lessons she’s learned, and what’s planned with her music for the remainder of the year.

Your latest single “Sunlight” is out now and is about authentic love. What’s the story behind it, and how do you relate to it on a personal level?
The story behind “Sunlight” is about that sweet simple love you find. It is that kind of love you only really experience once in life, the type that gives you hope for forever. Almost like an innocence after you’ve lost your innocence. The song is for someone who balanced me like a rock. Me being the crazy artist type I am, it was nice to be grounded in that way. I would say I’m 50% wifey 50% wild so this love thing can really go either way for me. This isn’t a love song about the wild card, it’s about a safe place. The problem is I had to be my own safe space before someone else could. I think after you go through that type of love you become more of a realist, perhaps more jaded and probably for the better after all. In my case, I never wanted to be that close with anyone ever again because it was probably a little too close and too good to be true for me to process at this age of destruction. As mature as I like to think I am, this relationship was some die old together shit without realizing the fundamental things we’d both have to work on to make it actually last. In “Sunlight,” I wanted to capture that feeling in a song. Raw simple love without the complications, just needing someone’s essence around like the essentials in life on a level of water, air, sunlight, love because that’s really what it was at that moment.

Speaking of your single, what’s your writing process like?
My writing process is different every time and I try to adapt to who I might be working with. if I’m going through something at the time, my main goal is to just get it out so I can move on. I can’t really rest my mind until I do. Sometimes a melody comes to me, sometimes a concept comes to me. It is like a puzzle putting it all together. My main goal when writing is to make sure the vocal, lyrics, and track quality are all on an equal level of greatness.

You received worldwide recognition with your smash hit, “Stay,” featuring Kygo, along with collaborations with The Weeknd and touring across the globe. What were those experiences like for you, and how has it shaped you into the singer and performer you are today?
The experiences were lovely because they were all so unexpected and out of the blue. You write a song like any other day thinking no one will ever even hear it and it’s not (to you) any better than the song you wrote the day before or after. Somehow that same song today has over half a billion streams. My favorite thing about life and music is how it keeps me on my toes in that way.

Growing up you were surrounded with music, and even played a bit of piano. What are your earliest memories of creating music?
On the 4th of July every year, my cousins would come into town and we’d put on a “fashion show” for the whole family and make up songs to go along with the show. I remember writing songs about the deep brown eyes of one of my first crushes called Logan. It is silly but it is just something that’s always been in me.

You were born and raised mostly in Mississippi, then moved to Nashville at 15, and then Los Angeles at 17, where you are currently based, to pursue your music career. What are some of the highlights of these experiences that have led to where you are now with your music? If you knew now what you didn’t know then, would you do it again?
For me, the highlights were getting to travel the world and the lessons I learned through love. For example, I dated a guy once for a long time that I feel wasted a lot of my time, a part of me wants to go back and say dump him after 6 months and don’t spend a year and a half of your life doing this!!! BUT, the songs I wrote about him absolutely skyrocketed my career so much so that it made that time lost and rough experience worth it.

As far as the industry goes, if I knew what I know now I would do it again but a bit differently. I would put my foot down more and stand up for my art and vision rather than going with the flow so much in hopes that it would get me there faster.  Sometimes you gotta lose yourself to find it again so I can’t really say I have regrets. The whole journey has seasoned me as a person and definitely made me more funny and relatable. I definitely cope with my past trauma through comedy because for me, personally, I think life is rather silly.

Performing your single “Stay” with Kygo to large audiences, helped you overcome fear with performing in front of large audiences. How do you feel about performing now, and what do you like most about performing your music to large crowds?
I like talking and connecting to everyone and making them feel comfortable. I want my show to be an interactive experience, not just a one-way performance. I remember on the Noah Cyrus tour after each show I would take the time to meet every single person who would want to meet with me and that was my favorite part. It seems right now like the future of performance is at an all-time halt, but I look forward to connecting with people in that way again.

You’ve released a couple of singles this year. What’s planned for the remainder of the year with your music?
My biggest focus right now is creating the content that is a true reflection of my soul and my visions. I’ve never really gotten the chance to do that in my music videos before.

How are you dealing with the current COVID-19 situation, and what are you doing to keep yourself occupied?
I’ve been making myself into a cabbage. It is hard to explain, but just check my TikTok (@matynoyes) if you want to see what too much time on your hands can do to a person.

Are you planning to release more singles throughout the year, and/or is an album/EP in the works?
Yes 🙂 Two more singles and then the album early summer! The album is called The Feeling’s Mutual.

You’ve already collaborated with some of the biggest and hottest names in music out now. Who’s next on your collaborative bucket list?
My forever dream collaboration is Mark Ronson. I stan forever!