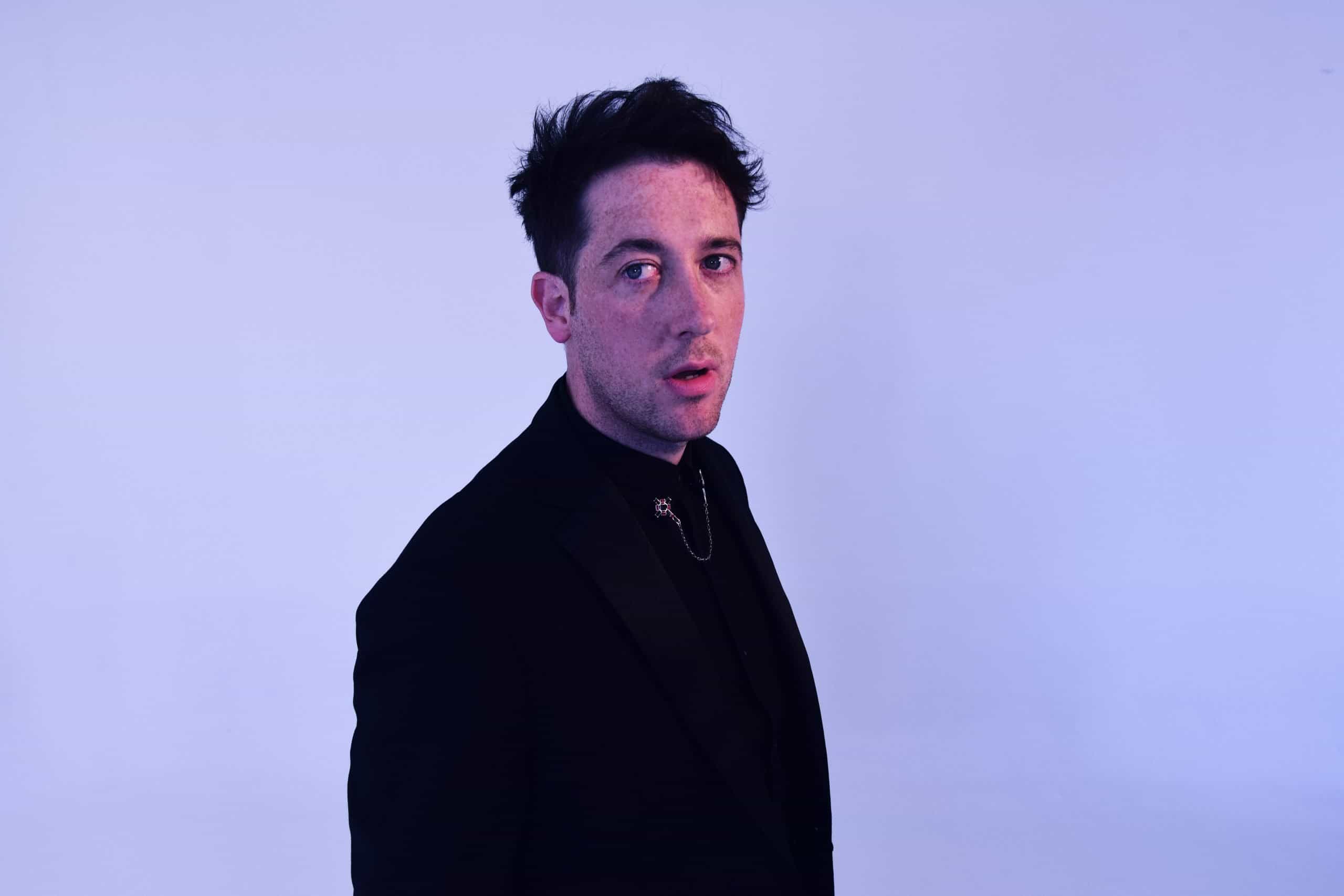 It’s no secret that singer-songwriter Matthew “Murph” Murphy can produce incredible music, both as the lead for his long-term band The Wombats as well as for his latest project, Love Fame Tragedy. But what is a secret, is that Murph may be able to see the future, having finished a 7-date U.K. tour a couple of weeks before the country’s lockdown, and releasing LFT’s aptly-named sophomore EP titled Five Songs To Briefly Fill The Void just a few days before.

Now, Love Fame Tragedy has today released the first half of another EP, Live From SIR, Hollywood. The three tracks available are live recorded sessions of selected tracks from previous EPs, Five Songs To Briefly Fill The Void and I Don’t Want To Play The Victim But I’m Really Good At It. The second half of the live EP will be released on April 17th.

We caught up with Murph to hear all about the origins of Love Fame Tragedy, having as much fun as possible when making music, and where LFT is at with the upcoming debut album.

The world is in quite an uncertain state right now. How are you spending your isolation?
Fortunate to have my 10-month-old daughter and two large crazy dogs, so there really isn’t much time to freak out. But when there is time I’m exercising as much as possible to counterbalance the wine in the evening.

What made you want to start a solo project?
Yeah, I guess I still don’t think of it as a solo project. I just started another band. And the reasons were mainly because I wanted to experience something different and that I had this body of work that I was excited about.

The first thing artists usually have to do when they start something new is to dispel any rumors that their band is breaking up. What has the fan response to you branching out into a new project been like?
Fan response has been incredible and weirdly there has been very little crossover! So all these people are LFT fans, not Wombats fans that are just on loan. Which is something I was quite adamant about at the beginning, it’s awesome to watch LFT becomes its own thing at such an early stage.

What are the name origins of Love Fame Tragedy? We’ve heard it was named after a Picasso exhibition, is this true?
The project was called “Fluffy Pets” for a long time, and then a close friend pointed out to me that if I was gonna start a new project “maybe you should get away from all the animal stuff?” After a while, I started to fully agree with him. I stumbled across a Picasso exhibition at the Tate Modern called “Love Fame Tragedy” and I loved it (exhibition and name). It had this great looping quality to it and I fell in love. 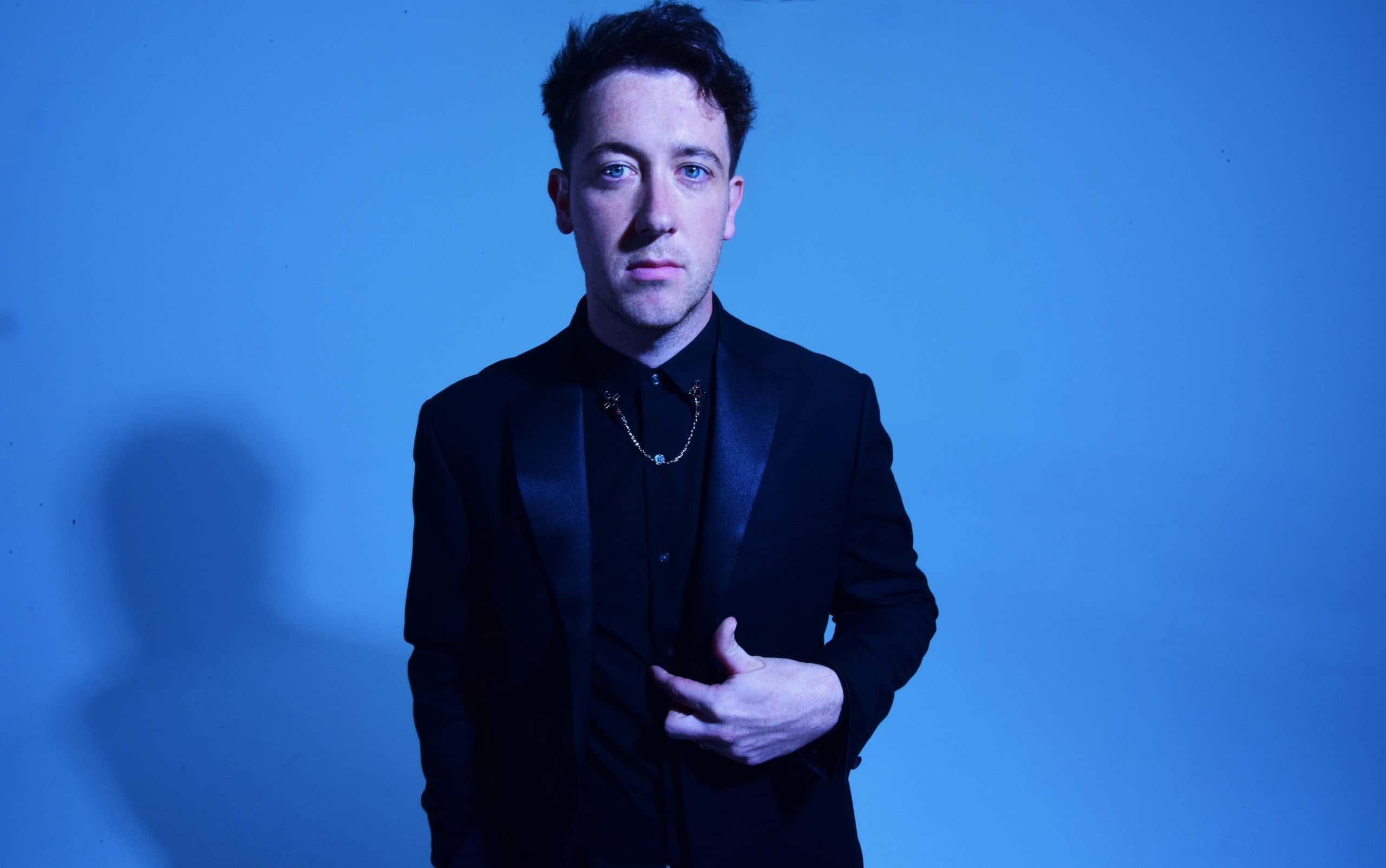 The EP name Five Songs To Briefly Fill The Void could not be more relevant during these weird isolated times, particularly with the theme of self-indulgence being quite destructive (i.e. panic buying). Why do you think that briefly filling the void can be such an addictive resolution?
I guess it feels good, and there’s nothing wrong with that. Embracing the void/emptiness is probably a sensible approach, but it surely significantly less enjoyable. I feel that some aspects of being require internal revolt!

What are some differences in the creative process that you’ve noticed between working in a band versus working on a solo project? Has it been easier or more difficult to find your direction?
There are some differences but I don’t really think about them. I think I was a bit tired with some of the politics that start to happen when you’ve been in a band for a long time, plus it was time for a change.

What about touring? You recently finished a 7-date UK tour to unveil the EP. Has it been odd to tour without the rest of The Wombats?
Our first show was weird for about 5 mins but then was amazing. I’ve found three really talented musicians and (most importantly) amazingly weird people to join me on this new venture. We’re great friends and have a lot of respect for one another. It just works and the live shows feel great.

With some musicians adding their touch to the sound, as well as the new EP featuring a collaboration with Jack River. What’s it been like working with a bunch of other talented liaisons?
It was really chilled out and a lot of fun, to ease any anxiety Mark or I would just say to them “we want this to be as much fun as possible, so just bleed all over the track as much as you want and we’ll keep the best bits.” Everyone was happy with this. But yeah it was really cool to have some actual legends on some of the songs. And for the people I already knew, we just had a laugh and fucked around. 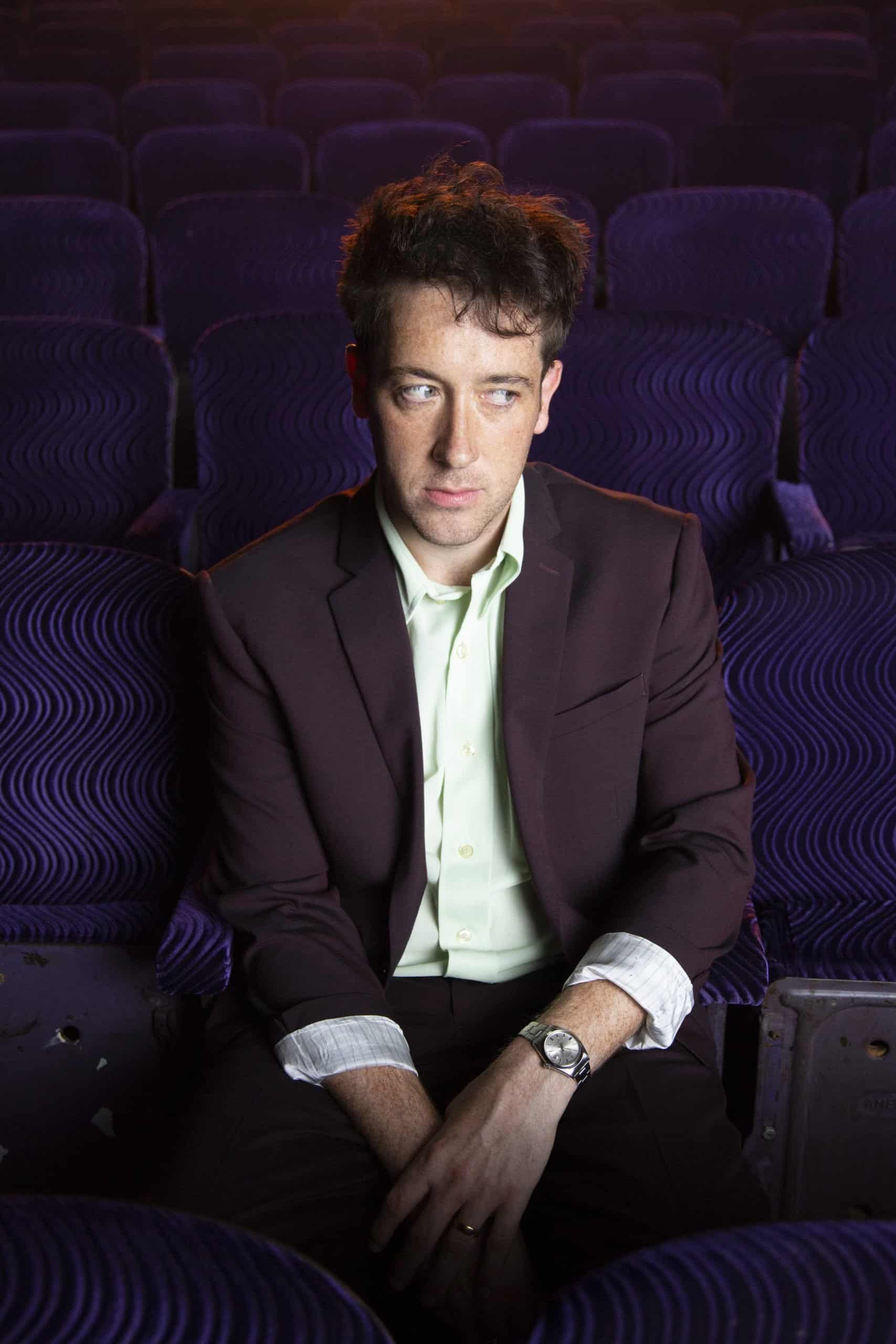 What’s next for Love Fame Tragedy? With the current state of the world, I suppose touring is on hold. I hear there’s an album in the works?
Mark Crew and I recorded a further 8 songs in January that will be the other half of the album. Just mixing what needs to be mixed at the moment. We had some festivals which I believe have been moved to the end of the summer. There will be more substantial touring to support the album later on in the year (assuming it’s possible).

For a bit of a takeaway, since the music industry is in a bit of disarray at the moment, what do you think are the best ways for fans to continue to support their favorite artists during this time?
A really interesting question and one that’s very hard to answer. It’s hard to know what kind of a deal an artist has in place with their label etc. So I say, just listen to them, they will let you know how, when and where is best to spend your money. It’s not all about smashing their streaming platforms, of course, it helps but for some younger/upcoming artists it isn’t going to pay next month’s rent!