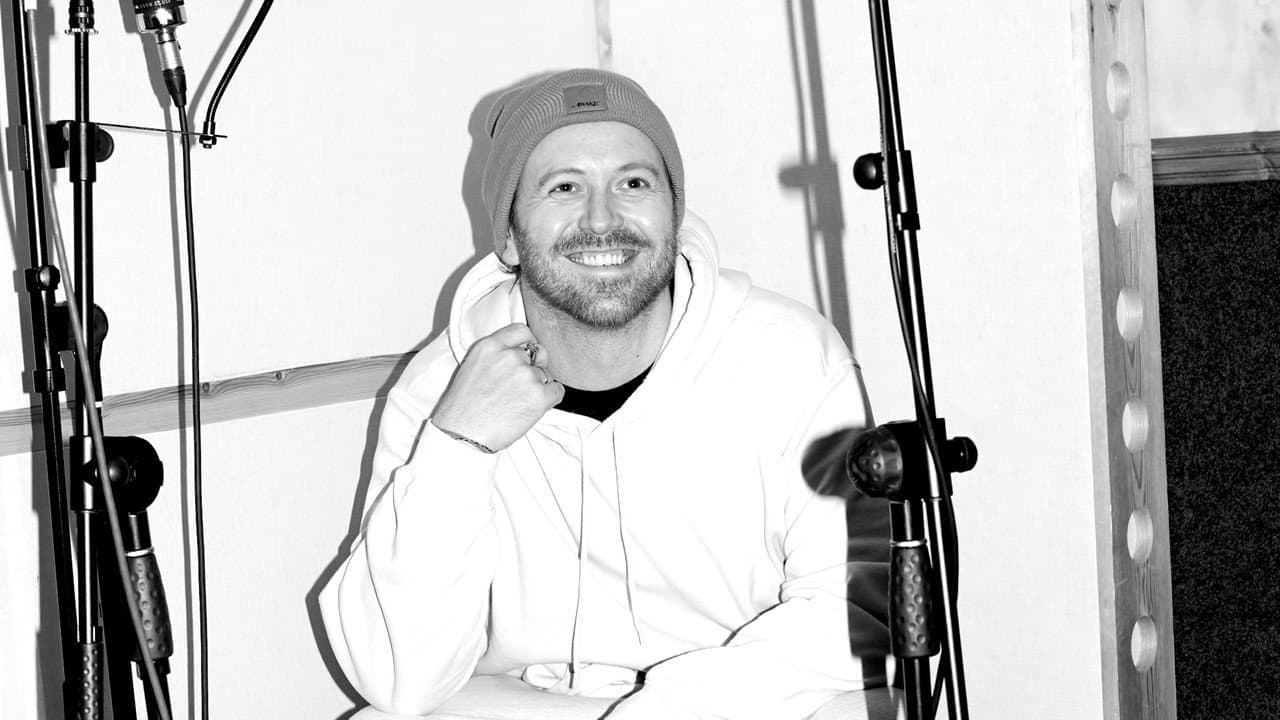 James Gillespie was one of the artists to watch in 2019, as he released his debut album Safe in October prior to hitting the road. Despite the fact that his tour’s been canceled due to the COVID-19 pandemic, Gillespie isn’t slowing down whatsoever. In fact, he’s just released a new music video to accompany an alternate recording of album track “Someday Sundays.”

We had a chat with James Gillespie about his inspirations, his early career highlights, and his future plans.

Your career has blown up in a short space of time, you’ve released a successful debut album that’s already been streamed close to 60 million times, and have gone on to perform sold-out headlining shows throughout Europe. What would you consider the main stand-out moment so far?
To be honest, the biggest thing for me was going on tour across Europe and hearing everyone singing the songs back to me. It’s one thing to sell out a show – but people knowing all the words is insane.

You’ve had quite an interesting road to becoming a singer/songwriter. Before you released your song “What You Do” in 2017, you lived somewhat of a nomadic lifestyle and spent time in the Caribbean as well as Finland, for example. Can you tell me a bit about what made you choose to come back to the UK and try to forge a career in music?
I think it was one of those moments where it was like – fuck it. I’ve got the chance to try this out for real. Not just singing covers in bars or busking – but to let people hear what I’m writing. To get it out in the world. I can always run back to the islands if it all turns to shit.

How do you think those life experiences also influenced or affected your art? Either sonically or in terms of the stories you want to share through music?
I think they were and still are vital. I only know how to write about people I know, about things that have happened to me. So traveling for years has helped because it lead to so many stories….always an adventure. It’s why I still travel so much now. Even though I’ve settled in London.

Some people have compared your sound to Hozier, Tom Walker, and James Blake. Are those also artists that you look up to? How would you describe your own music – would you use other musical references?
Absolutely. I don’t really have a go-to list of people that inspire me. I listen to Hip Hop probably more than any other genre. Of course, James Blake has been a big inspiration in terms of writing and production – but I think listening to everything helps you create and discover your own sound rather than being JUST ANOTHER VERSION of someone. Do you know what I mean? The last two songs played on my phone were Justin Bieber and Denzel Curry [laughs].

You also co-produce all your own music. Do you consider yourself more of a lyricist or do you enjoy composing melodies more?
Nah, I write and perform. I just have these ideas in my head of how a beat should be or a certain part should move. A drop. A sub. All kinds of things. That’s all I know how to produce. Then my guy Andy Hall Hall does the tricky bits. He’s the knowledge and has to put up with me badly explaining things I’m looking for [laughs].

You’ve just released a new visual for the song “Someday Sundays” off of your debut album Safe that was released late last year. It’s quite an interesting video, quite literally filmed from your own point of view. Can you tell me a bit more about how it came together?
“Someday Sundays” is about an escape from whatever’s normal. I spent years living under the sun around the world and when I moved to London I totally forgot how to get away. Everyone needs space to breathe, travel and escape from their lives. It helps find out who you are and shows you what’s important…turn your phone off…and let it all out. It’s how stories are made. It’s what songs are about.

The release is also markedly different from the album version of the track because it features Natti Shiner – who is also a good friend of yours. What made you decide to record this special version as a collaboration instead?
I always loved the song and just felt like there was more to it than what I did. Nattie came in and gave it that extra something. I like the idea of sharing the experience with someone and knew she would smash it. Been a fan of hers for a while so it was great to get her on the track. I’m looking to do way more features in the future, so hopefully, this is just the beginning!

You said on this track that it’s “about an escape from whatever’s normal.” I think we can all use an escape right about now from what’s the new normal these days. I imagine some of your shows were also canceled. As a musician, how are you dealing with the current situation?
It sucks that the US and UK tour was postponed – but you have to think about the big picture. People are dying all over. My shows are not as important as what’s going on. I think it forces people to be more creative which isn’t a bad thing.  It makes us connect with fans differently. Live online, messages, videos, but in the end, we have to put people over anything else. So I’ll stay home and write…..who knows what will come from it.

Fresh off of the experience of touring and having your debut album out there, are you already reflecting on those and thinking on how you may want to challenge yourself for album number two?
Yeah for sure. I think I’m concentrating on different things on the next album. Thinking more about where my sound is going, trying out new styles of writing, thinking about collabs, playing more instruments and after my last tour I’m spending more time working out what I want to come across live. How people feel and how I can bring them in even closer to my world.

I started this interview asking you for the major stand out moment so far. You’ve done some amazing things already, including winning over Elton John. Regardless, I’m sure there are still many things you’d love to achieve in the near future. So let’s end by looking to the future – what’s the next major goalpost you hope to reach?
What can we expect from James Gillespie? Album two is going to be wild. I’ve held back a little bit on the first album. Not wanting to push too far. But on the second album, I’m not going to be afraid to open up even more. Even if it means a little genre mixing. I got some crazy things in my head [laughs]. Also – I’m hitting that 100 million streams mark.  Just think about that party!