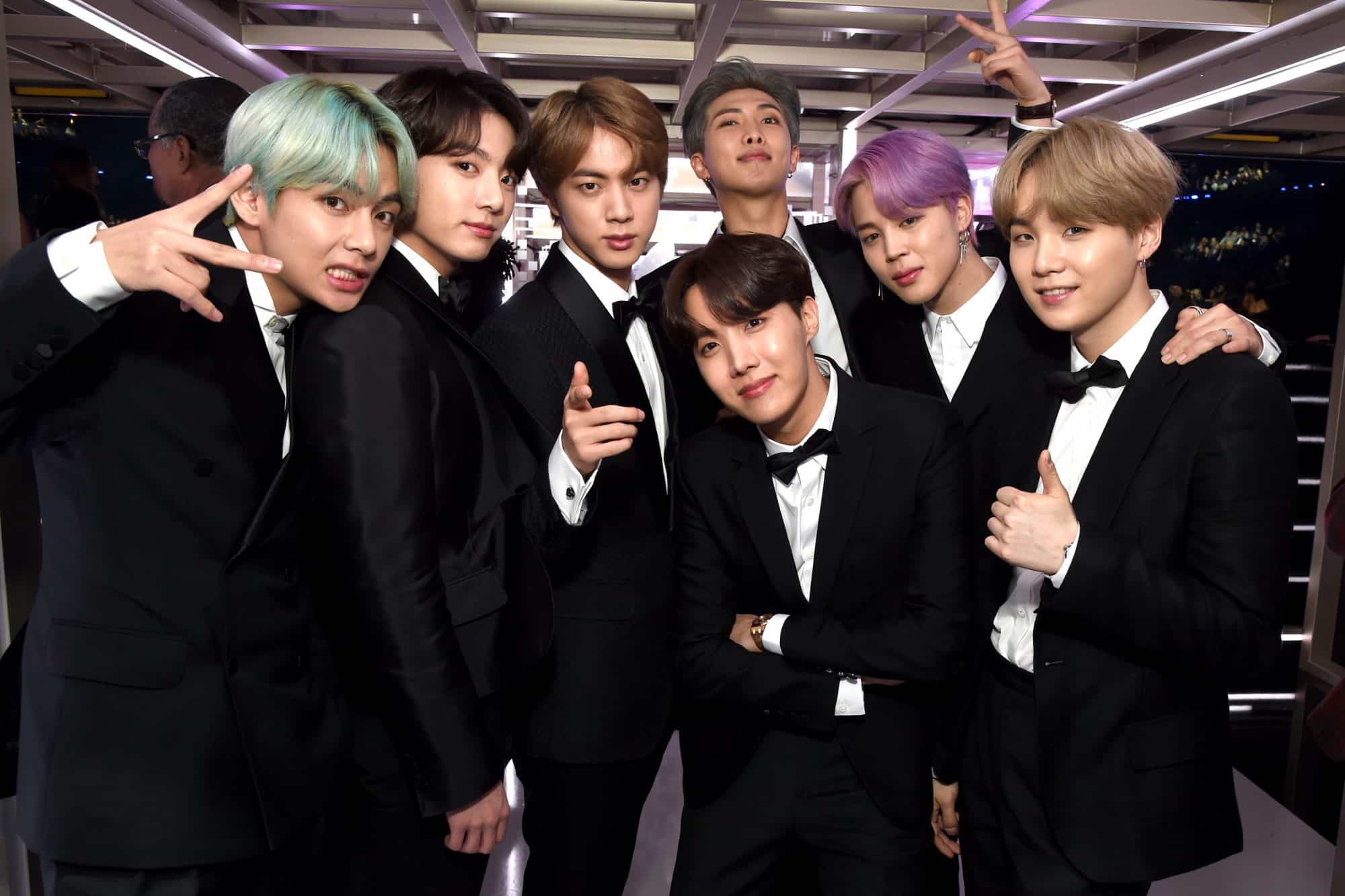 With most of the world under lockdown, people are trying out new hobbies, learning new skills and finding creative ways to keep themselves occupied as they spend their days at home.

Countless trends have been making the rounds on the Internet during the pandemic, the most notable of them being the sudden obsession with whipped coffee and banana bread baking. As trends related to food gain popularity, fashion is not far behind with many people putting on impromptu mini-fashion shows at home with whatever clothes they have on hand.

Of course, the sprawling fandom of the BTS ARMY, who has always been known for their creativity and online presence, kicked things up a notch with their own quarantine fashion trend: styling their #OOTD based on the intricate album covers of K-pop giants, BTS.

The online challenge that blew up on social media is a fantastic way to keep creative juices flowing while staying at home, safe from the spread of COVID-19.

In the trend, BTS fans dressed up to match a range of BTS hardcovers. From putting together gothic themes to go with the band’s 2014 release Dark and Wild to matching shades of pink to their recent hit Map of the Soul: Persona, many different looks began circulating and spreading to other K-pop fandoms including Ateez and Exid.

From cute looks to sexy outfit pairings, check out some of the fantastic OOTDs put together by ARMYs while quarantined below:

In this first look inspired by Love Yourself: Tear , the fan has gone for an all-black ensemble enhanced by metallic accessories giving off a badass, tough look. A black, graphic crop-tee, matching black pants and black leather bag with a metal chain slung across the chest, the ensemble is the epitome of dark and brooding.

The second look is in direct contrast to the first, inspired by Love Yourself: Her. In this one, the outfit is a faded periwinkle, mini-dress with short puffy sleeves. The feminine, cutesy combo is enhanced by the user’s complimentary blue nails and by the contrast of the rose-gold necklace.

The third look based off Love Yourself: Answer, is an off-shoulder gown in blue with intricate lacework on the bodice and sleeve matching the pastel tones of the album cover. Letting the outfit shine, there are no accessories for this look.

The fourth and final look from this user is based on Map of the Soul: Persona. Using the pink tones of the album cover to an advantage, the outfit of the day is a hot pink pantsuit. Leaving the shirt open to show off a tucked-in white shirt and the gleaming silver of the belt buckle, the look is chic and sophisticated much like the cover design itself.

Basing the look on The Most Beautiful Moment in Life: Young Forever, this fashionista has elected to use shades and patterns from colorful hot air balloon insignia on the front of the otherwise plain hardcover in their outfit. The result of an olive-green crop top matched with a blue checkered mini-skirt and a simple copper necklace is casual but cute.

Going for the gothic vibes of Dark and Wild, this OOTD pairs black pants with a red sequined top with a black denim jacket thrown over the top. A red belt with a metal chain hanging off it complete this look that screams swag.

The first look, inspired by one of BTS’ best albums, Wings, is a Morticia Adams-influenced ensemble that radiates a gloomy elegance. A long black gown, with black lacework on the upper chest and sleeves gives an antique edge. Topped off with a leather corset and black choker, this is outfit may as well be on a runway already.

Following a similar monotone theme for the look Suga’s solo mixtape Agust D, the next look is reminiscent of the rapper’s own uber casual style. Black ripped jeans, a baggy white tee and a black hoodie, with a pair of worn-in Converse, this is an incredibly casual style spiced up by an array of accessories. Wearing a multitude of necklaces, a black leather bracelet on one hand, a fingerless glove on the other and finally a plain black face mask that obscures the entire face from the world – you might as well be looking at Suga himself.

In a complete contrast to the two above styles, the final look from this user inspired by J-HOPE’s mixtape Hope World is an explosion of colors. Taking the primary colors featured of the graphic style cover, this look pairs red flared pants with a loose red blouse underneath which a green tube top adds some contrast. The accessories including a long white pearl necklace and yellow-tinted sunglasses hooked into the tube top results in a casual but cute look.

Based on the famous HYYH album series, the look uses the peachy shades of HYYH Part 1 under with the muted blues of HYYH Part 2, presenting themselves in traditional Korean robes or a hanbok. There’s a keen eye for detail here, as the soft peach-colored butterflies printed across Part 1’s cover makes an appearance on the inner-most layer of the attire.

Inspired by the band’s debut single album 2 Cool 4 Skool, the all-black look seems simple at first glance. Moving from head to toe, there’s a black cap, a black hoodie and suddenly a flash of gloss with leather pants. Much like the album, the attire doesn’t seem like much at first glance but there’s a surprise hidden within.

Based on Map of the Soul: 7, the outfit uses dark colors and minimal accessories to give off an edgy yet mature vibe. The formal air of the dark navy blue checked trousers and maroon crop pairing is offset by a sexy black leather jacket. The colors of the outfit reflect the bold colors used in the ‘7’ written on the album cover.

The world may be at home, with the motivation to get out of bed slipping, but the BTS ARMY proves with this incredibly fun trend that creativity doesn’t need to stop even in quarantine. So get out of bed, change out of those pajamas and try coming up with an OOTD based on your favorite album cover – or maybe start your own quarantine fashion trend.