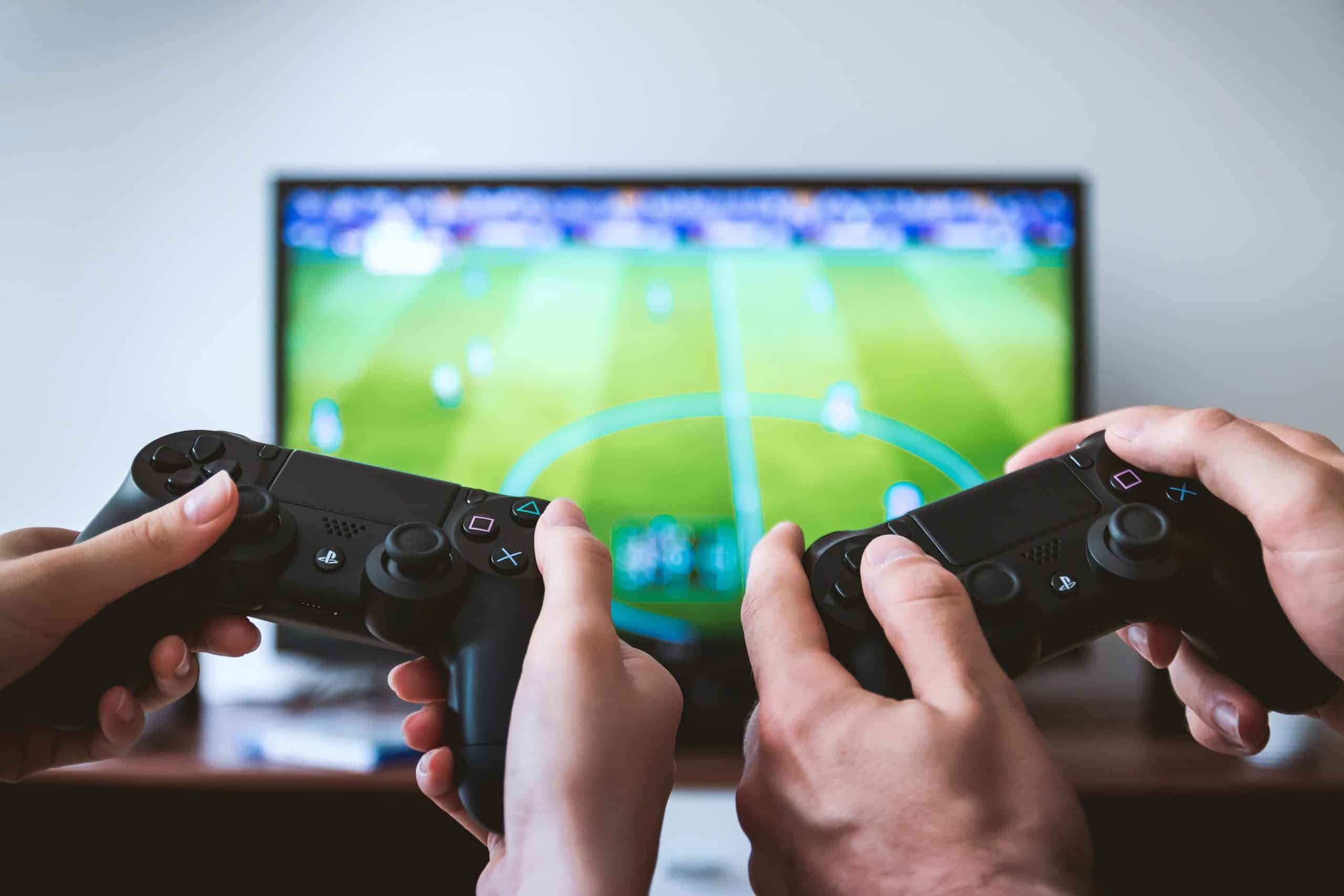 Why Video Games Are Great for the Music Industry

If you spent many a youthful hour playing video games, you’ll have felt first-hand how their soundtracks shaped your music taste. Thanks to gaming’s technological boom in the 90s, PlayStation became our new MTV. Grand Theft Auto and Tony Hawk Pro Skater soundtracks started to creep into our subconscious more than cinema, offering endless hours of discovery into carefully curated playlists of cult classics, up and coming artists, and a criss-cross of genres. Gone were the days of 8-bit soundbites, and in came a wave of complete, unsolicited compositions to sink our teeth into.

Nostalgia aside, it’s important to see these early steps for what they are, a new medium to showcase music. Because, when we’re having fun while also listening, we, as consumers, start to connect with the music on a deeper level. It becomes an association game, equally as much as pure listening pleasure. As a result, songs that feature on games such as FIFA, Madden, or Beat Fever can significantly impact an artist’s overall career, not just their revenue stream. Tracks may be played billions of times across the globe when gamers get a hold of these titles, which is why soundtrack curators can spend over a year cherry-picking the perfect tracks for the game’s setting, and sometimes the season.

As well as song licensing, you’ll also find artists who have an entire game built around their brand. Take Aerosmith and Metallica, with their Guitar Hero games, or the Beatles with their Rock Band release. These games not only support artists financially but provide interactive entertainment beyond the realm of a Spotify playlist. Today, many artist-themed games are found at online casinos, with Guns ‘n’ Roses, Ozzy Osbourne, and Michael Jackson being three popular examples. According to Bonus.ca, who list the options for the highest rated casino offers by location, casinos are in constant competition to outperform each other. So, as an artist, you can take full advantage of them, marketing your brand via offers, without having to do extra work yourself.

It’s easy to see how the relationship between pre-recorded music and gaming is helping improve the industry’s health. But, according to the artists themselves, the most rewarding creative partnership is scoring a soundtrack. Trent Reznor of Nine Inch Nails fame, for example, has written signature soundscapes for huge titles like Doom 3, Call of Duty: Black Ops II, and 90s PC sensation Quake, the latter of which was treated to its own vinyl release. Plus, it’s not just big names like Reznor getting the call to write either.

Game houses are collaborating with artists of all sizes to create unique sores that harness the energy of both musician and game. One great example to use is the lusciously dreamy and harmonic 13 track release Music from Before the Storm, by UK folk-rock band Daughter. As well as providing an ethereal blend of airy electronic and folk-rock for the Before the Storm’s gameplay, the songs also sit comfortably as a standalone concept album. They increase the immersive experience of gaming, but they spin well on a turntable too.

Video game commissions are helping fill the financial void left behind by illegal download culture. They’re providing a platform for additional revenue streams outside unit sales at iTunes, Bandcamp, and record stores. They’re creating a space for new fans to connect with artists, expanding audiences and exposing people to music they may have never heard otherwise. Can video games ever replace the revenue streams once funded by fans actually buying music? If we’re to be honest, probably not, not entirely anyway. But one thing is for certain, video games are a great asset to the music industry.