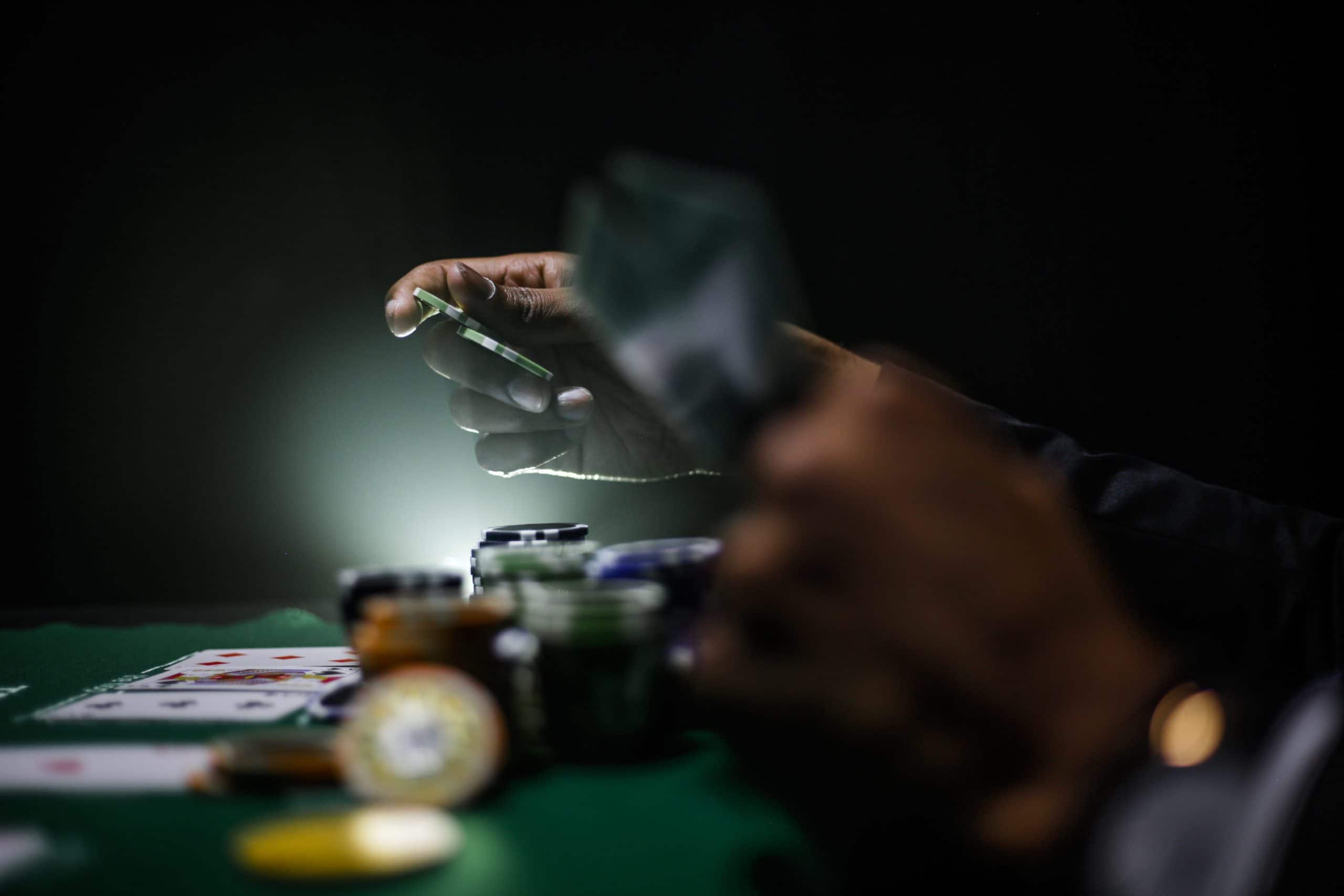 Musicians Who Are Famous for Their Poker Skills

Celebrities play their lives out in the public eye, often the subject of intense scrutiny and comment. Whatever they choose to do in their spare time becomes public knowledge, whether it is driving fast cars, indulging in sports, or playing a round or two of poker.

The popular card game has obvious attractions for those with disposable income and a name people know well. Poker companies gain exposure when musicians or actors take part in tournaments, and the sting of losing big does not quite hurt a platinum-selling artist.

Many stars of music like to play a hand or two here and there, with some of the biggest names from both the past and present hoping to see a pair of aces drop n the flop. We look at four who are well known for their poker playing antics. 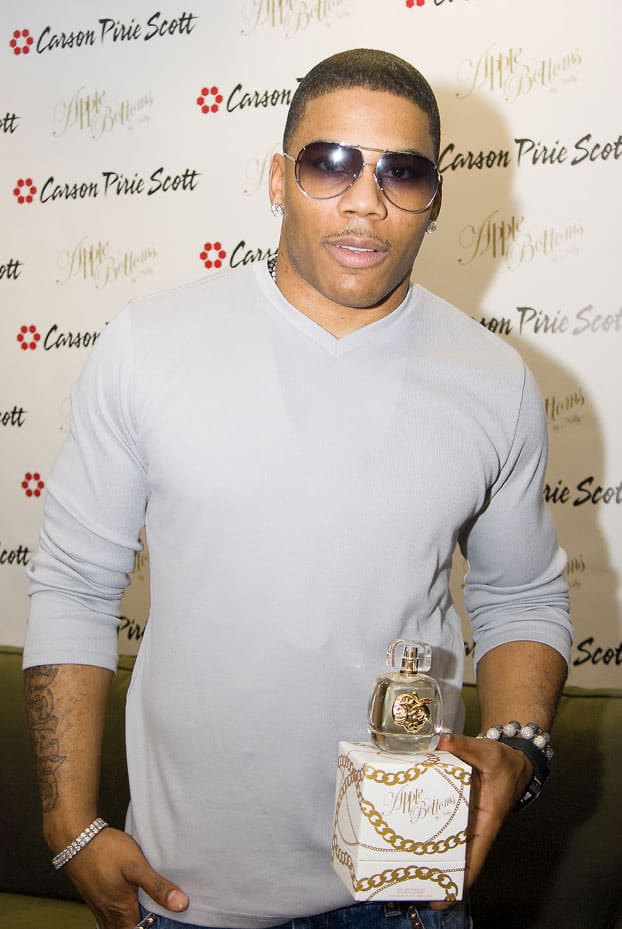 45-year-old rapper Nelly is known for having such hits as “Hot in Herre” and “Country Grammar” and he has appeared at halftime of Super Bowl, a true testament to his fame. He is also a well-known poker player, who gained a reputation as a cool customer when on the felt.

He believed that reputation in February 2020 when he was caught on camera launching into a rant at a Connecticut casino ahead of a live show. He did not show any of that anger when appearing at several tournaments earlier in his career though, which included the 2007 World Series of Poker. 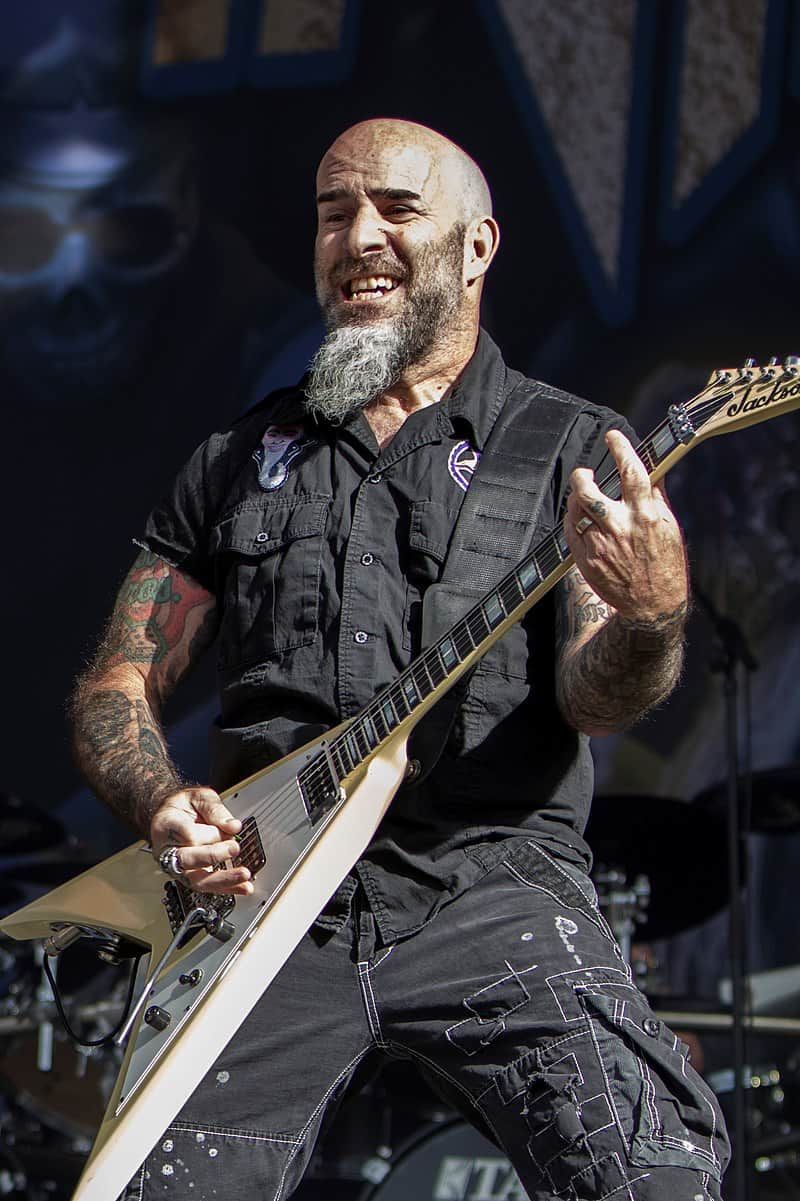 Thrash metal guitarist Scott Ian is best known for helping invent the musical genre with Anthrax, but he also became a professional poker player for a couple of years. He entered the Aruba Poker Classic in 2007, as well as playing in the 2008 and 2009 World Series of Poker Championship. He confessed that he stumbled into the game ‘by a complete fluke’. “(I was) In a celebrity poker tournament on VH1 having never, ever played [Texas] Hold’em in your life and you win it,” he told Blabbermouth.

“Then the online poker company that was sponsoring it decides they want to sign you up and get you poker lessons with poker pros and you find out that you take to it really well and it feels really natural and you dive in head-first and take it more seriously than perhaps anything you’ve ever done in your life.” 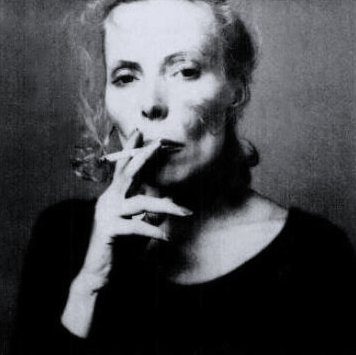 Folk singer Joni Mitchell has nine Grammy Awards to her name, including a lifetime achievement award, and is perhaps best known for her singles “Big Yellow Taxi” and “Woodstock,” even though she wasn’t at the 1969 festival.

Behind the scenes, Mitchell was a well-known poker player, regularly involved in cash games whilst on tour and playing most Monday evenings at Glen Frey’s home. While they may not have the prestige of the major tournaments, partypoker’s Cash Game Index outlines how cash games is where the real money is. Whilst the amount won and lost at celebrity cash games are often a well-guarded secret, the film Molly’s Game hints at the sort of figures artists and actors are willing to lay on the line. 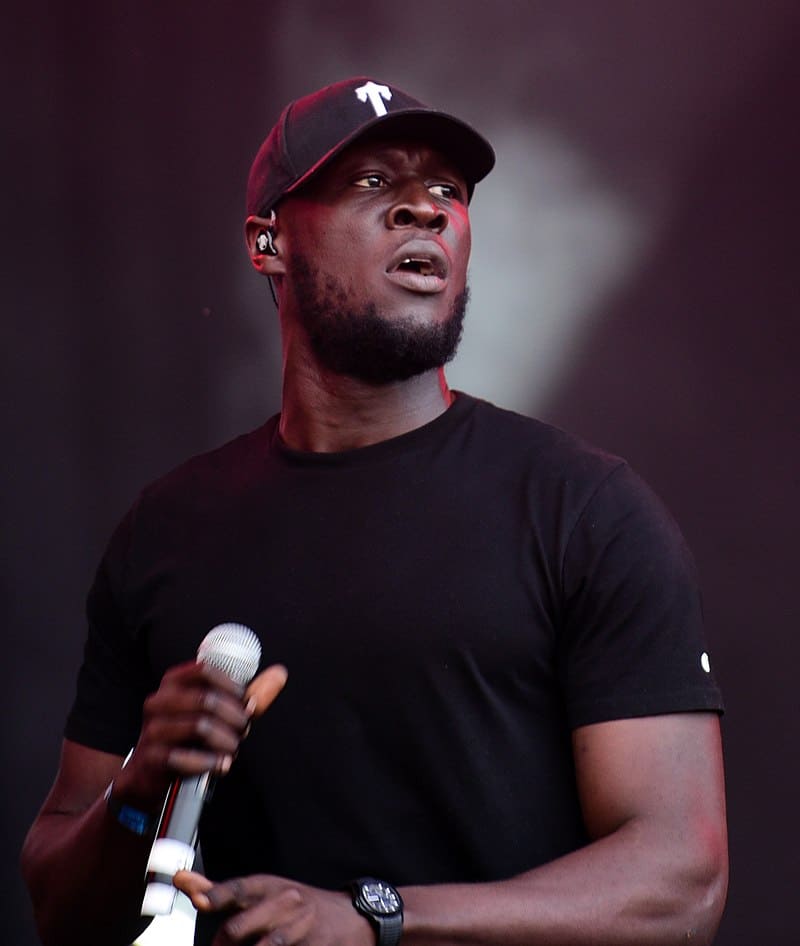 Another artist who apparently likes a cash game is British grime sensation Stormzy. He is one of the biggest names in grime right now, helping to lift the scene out of the backstreets of London and into the public consciousness.

Stormzy won Best British Male at this year’s Brit Awards but was pictured enjoying a round of poker at his Chelsea flat in 2019. The picture caused some controversy at the time, but after moving on from that incident, it is evident the 26-year-old likes to play a few hands with his friends.