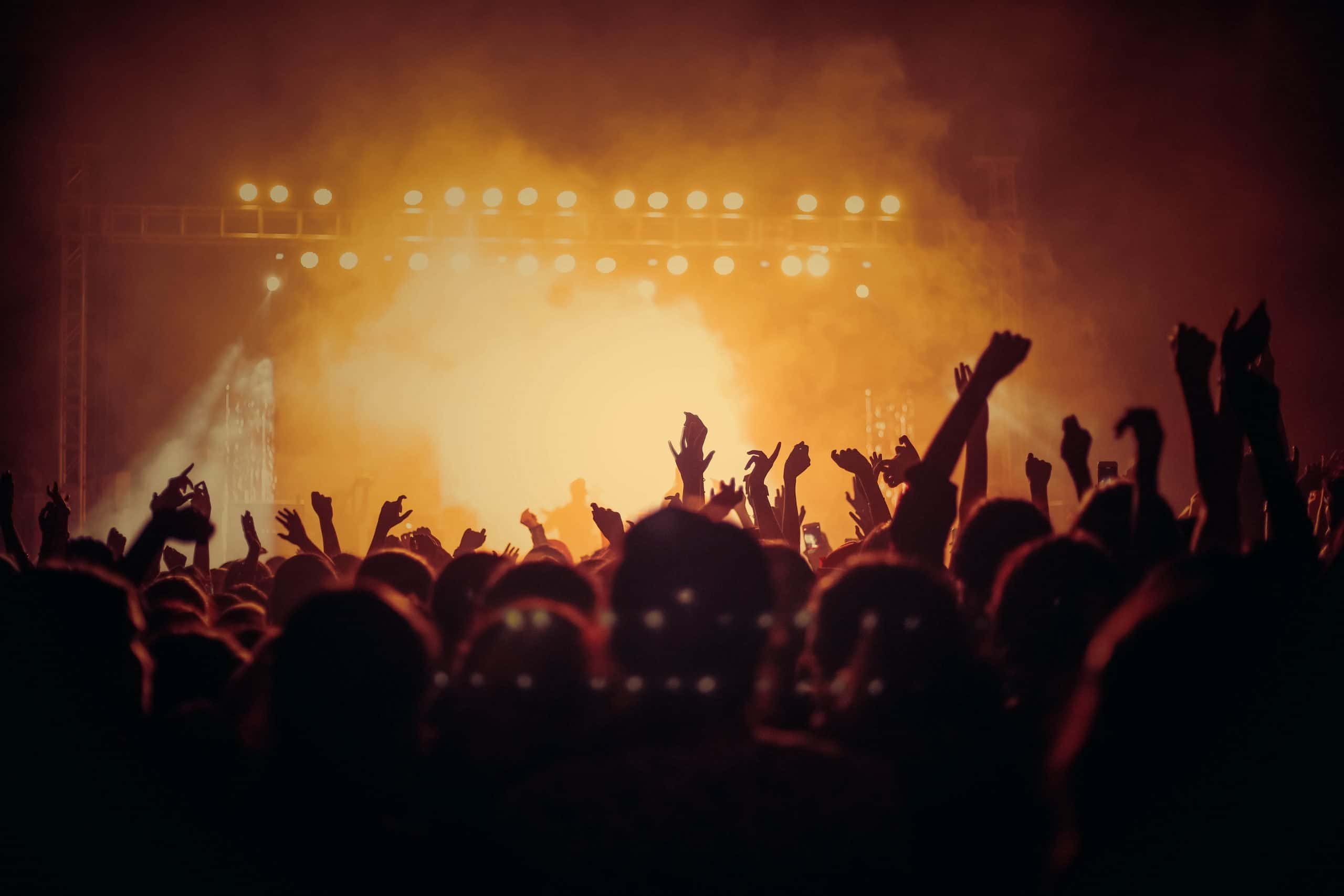 COVID-19’s Impact on the Creative Industry

The world is currently facing a threat it has never seen before. In fact, it’s a threat we can’t even observe with the naked eye. COVID-19, the novel coronavirus, is officially a pandemic against which we do not have a cure (yet). Volatile as the virus is, and the lack of health systems equipped to deal with such large-scale numbers of patients, has led countries around the world to go into “lockdown.”

Social distancing, self-isolation or quarantine – these are the measures that virtually anyone on this planet will need to adhere to. For most people, this means working from home and trying to minimize contact with others. But for some, this means their job has been made infinitesimally more difficult. Because how can you be a musician, if you can’t get to perform in front of large crowds? How can you be a tour photographer, if there’s no tour to photograph? What about technicians or engineers involved in tours or film productions?

Many artists have already had to cancel or postpone their tour, either because they were forced to, or because they chose to safeguard the safety of their fans, their crew and themselves; and by extension society at large. BTS, Green Day, Louis Tomlinson, Billie Eilish – all made sure to reschedule their dates for later in the year, in hopes that the pandemic will have been successfully slowed down by then, and social activities like going to concerts can be safely resumed. Similarly, major events like Coachella and SXSW have been rescheduled for later this year or canceled completely.

But in the meantime, the complete disruption of social life also means a huge disruption in income. Most major label artists these days depend on touring, with the money off of pure music sales earmarked as a recoupment or going directly to the label or manager. For independent or small artists that live off of gigs and the word-to-mouth promotion it brings them, it is even more catastrophic. With huge costs, and little pay-off or insurance, it could mean the end to someone’s burgeoning career.

But it’s not just the artists. It’s also the (oftentimes freelance) touring musicians, engineers, roadies, producers, tour managers, and promoters. Sessions are being canceled left and right, because who wants to sit cooped up in a studio space with others who may or may not be carrying COVID-19? Touring companies AEG and LiveNation announced earlier this month that they would suspend all major tours in the wake of the virus, and were hoping to have things pick back up again in June. If we have to believe the scientific models, that’s a rather optimistic view to have, and one that’s becoming increasingly unlikely.

But at least big companies like LiveNation can count on government bailouts, have profit margins, and would generally have enough reserves to survive for a while. For the many freelancers in the industry – whether it’s critics, or photographers, or crew and venue staff – their source of income is gone. Their career has been single-handedly sabotaged by a pandemic, and there are no safety nets, no insurance, no alternatives or back-up plans, or bailouts readily available.

And the ironic thing is, while everyone is suddenly going into quarantine, it’s these people in the arts that we actually rely on so much. Listening to music, watching concerts online – these are the things we do to distract ourselves from the anxiety, to entertain us when we get bored, or to make us feel like we are still in a crowd full of music-lovers, even at a distance.

So what are the alternatives? Merchandise, streaming and radio, it seems. Some venues have started asking for donations, in an attempt to keep their business afloat. Selling prints of artwork could be an option for tour photographers, though they might be limited by exclusivity clauses in their contracts. Videographers may want to switch to animation work, and producers might have to do long-distance sessions only.

For artists, it’s clear that there’s a need to keep the music scene alive and going. L Devine recently announced she’s going on a “URL Tour,” hosting live streams on various platforms through which she’ll perform instead. Others, like Chris Martin and John Legend, will be hosting mini-concerts by broadcasting them on Instagram Live.

Perhaps paid-for HQ live streams truly are the way to go for artists, at least for the time being. One thing is clear though, music is what keeps us going, and what keeps us connected. If anything, the videos of Italians in total lockdown singing together from their balconies shows exactly that. The creative industry may not be vital in defeating COVID-19 itself, but it may very well be vital in keeping morale up as we await the outcome of this long-lasting battle.