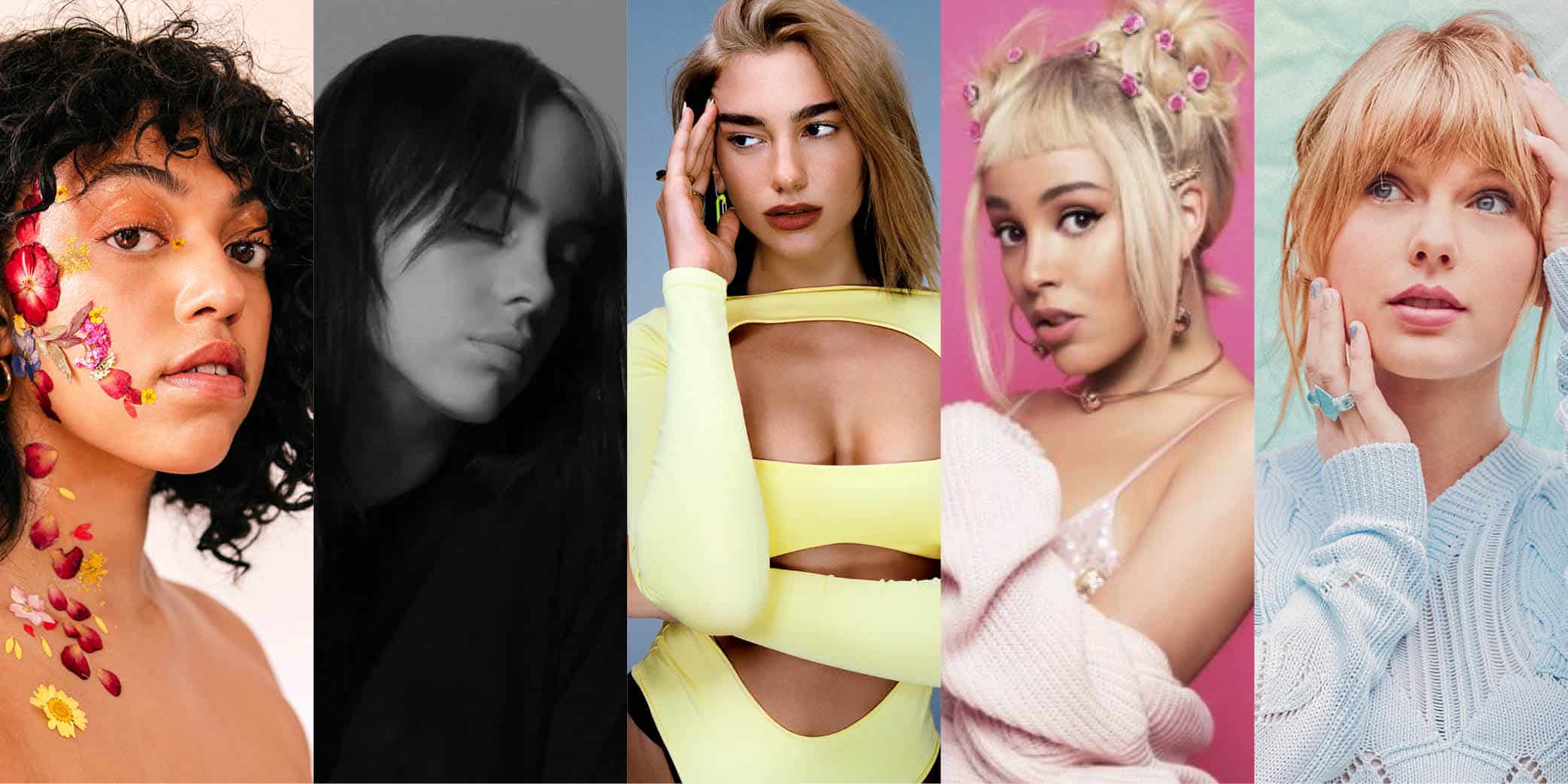 Happy International Women’s Day! While the day is taken as an opportunity by many to celebrate, it should also serve as a reminder: that we still have a long way to go when it comes to gender equality. Just weeks ago, we wrote about the disparity between men and women at music festivals. Yet, there is so much amazing music being written, produced, and recorded by women every single day.

So what better way to commemorate International Women’s Day, than by listening to music by your favorite artists? We’ve curated an empowering playlist just for you that features an all-women line-up of 25 inspiring, fun tracks! Use it to celebrate womanhood, intersectionality, and diversity, and/or let it be the soundtrack to the fight for gender equality – the choice is all yours!