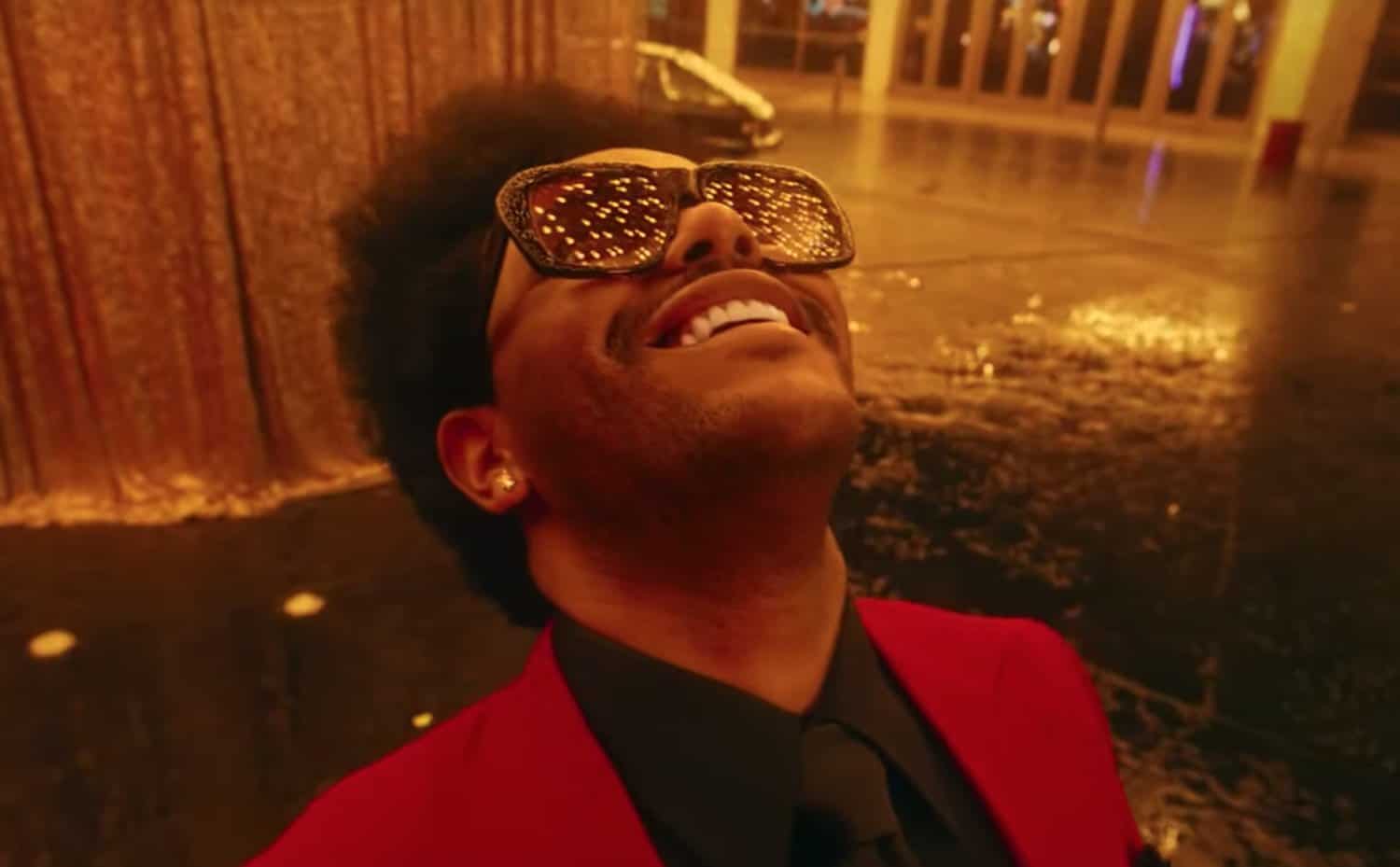 the weekend after hours album review

The first thing you notice as you look at the tracklist for The Weeknd’s new album, After Hours, is that there are no features listed. This a first for The Weeknd and his full-length projects. The only other project with no collaborations was his initial House of Balloons mixtape. Many still consider that tape the stand-alone greatest release for The Weeknd. Upon that initial release, it felt like he was introducing the world to an unfamiliar yet exciting sound along with a reinterpretation of the R&B genre. Through a few listens of After Hours, it becomes apparent that The Weeknd attempts to accomplish this for a second time.

After Hours is a synth-led R&B epic. The entire album feels like the perfect soundtrack to a drug-fueled night out with the singer. In the time of our own Coronavirus-imposed self-quarantine, After Hours is the escapist piece we all need; the album we wish we could all party with.

The sound of the project flows from track to track more seamlessly than any of his other projects to date. The consistency of the sound, somewhat reminiscent of 80s style synth, is fused with the modern alternative R&B pop with a hip hop influence. Swagger shapes the form of the composition. The album feels like it is in constant motion, even in its ballad moments. The Weeknd seems more self-reflective on this album than ever before. On “Scared To Live” he sings: “When I saw the signs, I shoulda let you go/ But I kept you beside me/ And if I held you back, at least I held you close/ Should have known you were lonely.”

The Weeknd (Abel Tesfaye) seems to have advanced slightly from his place of dismissal and self-involvement – at least in a reflective sense. He’s realized his own destructive selfishness and yearning for closeness and connection – even when it’s not truly healthy for the other person because it doesn’t align with what he wants.

ITS OUT EVERYWHERE LINK IN BIO. LOVE YOU GUYS

He emphasizes his need for control even in a time when he has separated from the woman he loves. The Weeknd commands in the title of the song for this woman to repeat this mantra as if she believes it, but it almost acts as a sort of self-help phrase that he needs to get over his jealousy. He is the king of problematic yet relatable lyrics that show ego and insecurity simultaneously.

The Weeknd had a unique performance of the two lead singles when he appeared on The Late Show with Stephen Colbert. He began with a performance of the Metro Boomin-produced single “Heartless” in which a camera followed him through the backstage area of the set as he crooned to flashing lights and succinct choreography. He flipped the normal performance on its head adding life to the 808s. The Weeknd then followed with an 80s synth-filled performance of “Blinding Lights” that took place in a neon light-filled box – a perfect way to present the aesthetic that the single and the album now provides. Those performances gave a great sense of what was to come within their individuality and tone that now matches with this well-crafted body of work.

On the final song of the album “Until I Bleed Out” The Weeknd sings: “I wanna cut you out of my dreams/ ‘Til I’m bleeding out.”

This lyric is representative of the cover artwork. The Weeknd is pictured face-on , teeth bared, covered in blood – seemingly from a wild night, set against the background of a wild relationship that he wrestles with during the album. The end result? Throwing himself honestly and fully into his relationship with this girl and this album without any direct assistance.

On this record, The Weeknd has gone back to working with Max Martin as he did on his Beauty Behind The Madness album, but that is to only help with the production and tone to complete the composition on the album.

We have no doubt that The Weeknd’s most complete body of work will be spinning constantly for many of us. The escape to Abel Tesfaye’s late night / early morning headspace is one we all crave during this time. 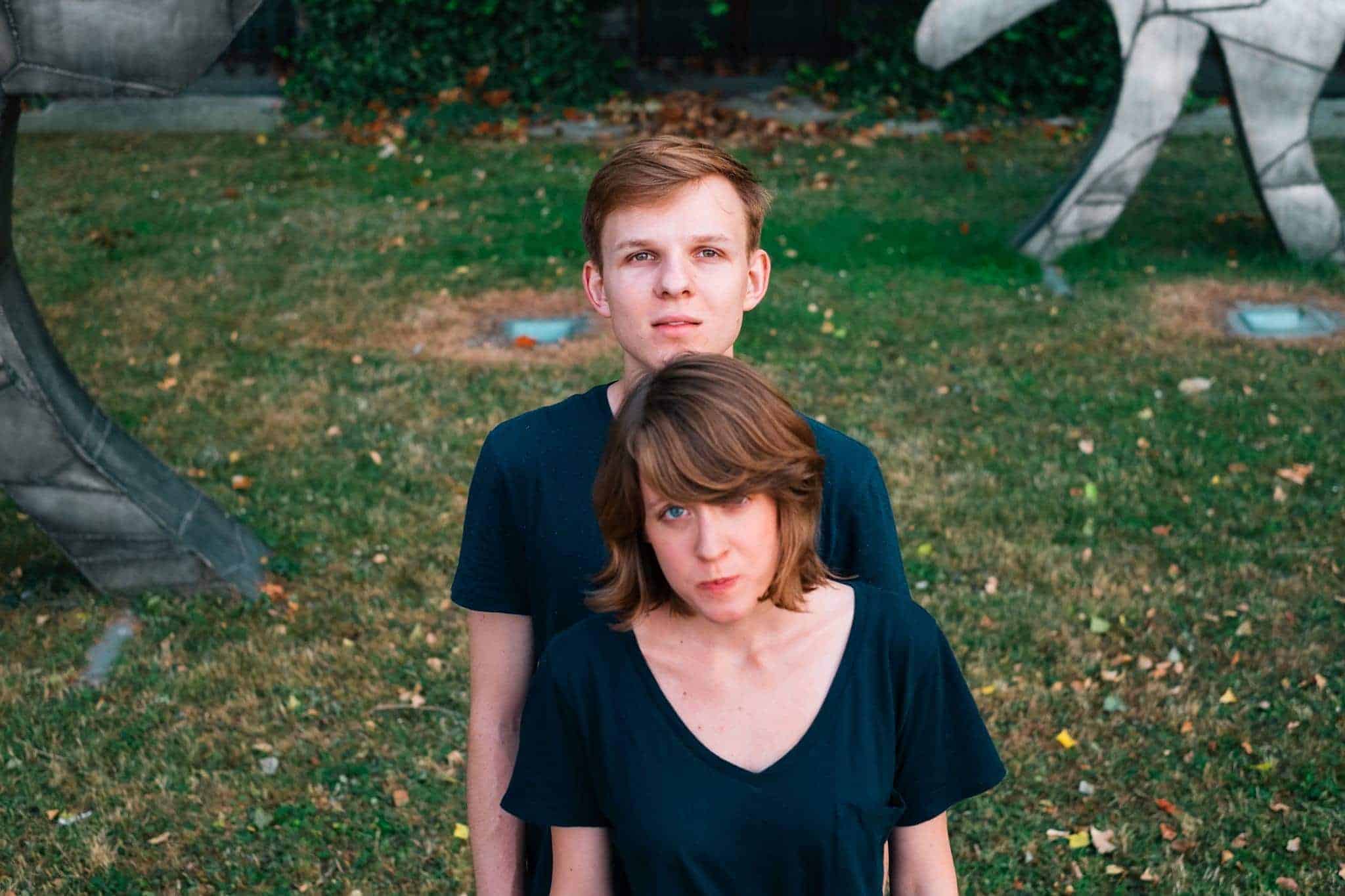