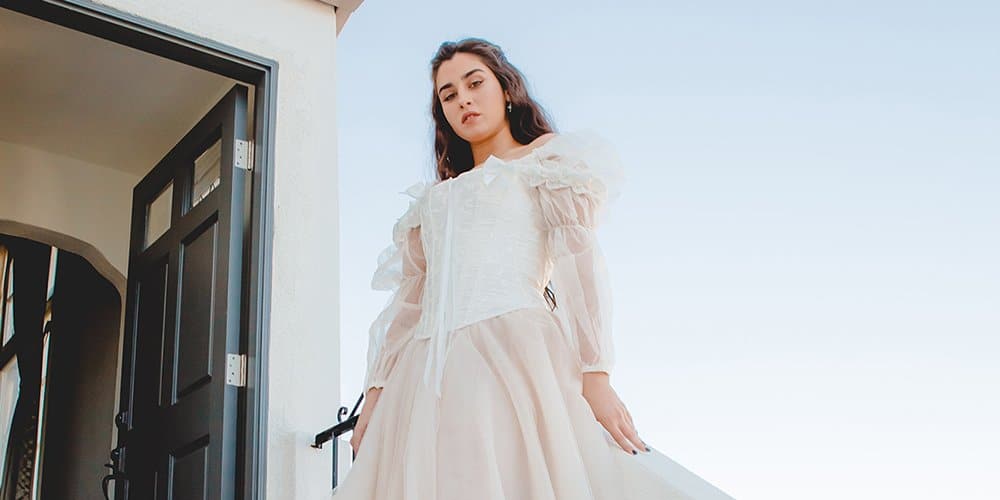 The EUPHORIA. cover star alumni worked with by two-time GRAMMY Award winner, Tainy, on the production. He also features on the track and in the video.

“Lento” embraces Lauren’s dual heritage of Cuban and American into a sultry track with a hypnotizing beat.

Lauren told her fans last Friday that she had been planning to release the song for a while, but the current Covid-19 pandemic changed her plans. “I hope you receive ‘Lento’ with as much grace and love as is intended,” she said. “I hope dancing to it helps your spirit feel joy, as you spend time with your loved ones and continue to cultivate love in the face of fear and uncertainty.”

The song release was also coupled with a music video, shot in Florida and directed by Dawit N.M. The stunning visuals depict Lauren at a beach party, basking her in a golden glow as she sings the lyrics to “Lento.”

Lauren spent most of last year writing and recording new music in the studio. “Lento” is the first taste of her solo efforts after her feature on the Birds of Prey film soundtrack, “Invisible Chains.”

This year, we can expect a whole load more music and an album on the horizon. The next phase of Lauren’s artistic career promises to see her fully expressing her creativity in every aspect – from writing songs to conceptualizing and editing her own music videos.