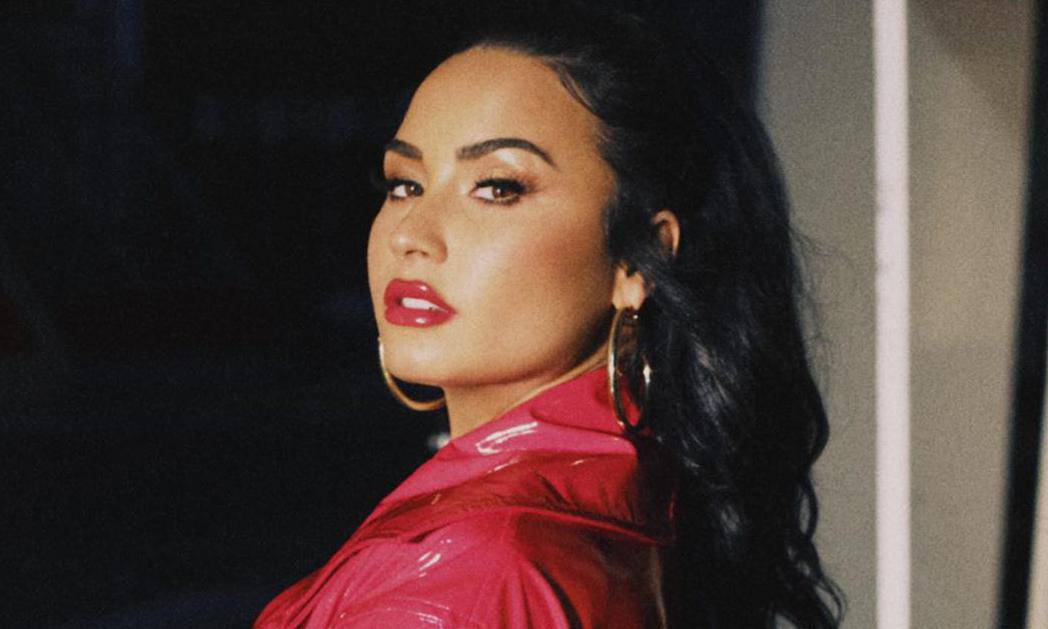 Demi Lovato – I Love Me

The up-tempo single may feel much more upbeat and light-hearted than her previous track, in its essence, it still contains the same brutal honesty. With lyrics referencing her eating disorder, “I’m guilty about everything I eat,” the song is rather autobiographical. Asking to forgive yourself and make peace with the past is a difficult thing to do, as Lovato acknowledges in the track. In fact, the chorus sees her ask the rhetorical question “I wonder when I love me is enough.” It’s a process that she is all too familiar with. But as someone who’s openly talked about her past struggles, hearing Lovato come to the realization that she’s a “ten out of ten, even when I forget it” at the end of the track, is all the more uplifting and inspiring.

The video for “I Love Me” truly captures that same message, and sees her pave the way to self-acceptance and self-love, as hard as it may be. In fact, director Hannah Lux Davis, made it a point to include multiple references to Lovato’s life in the visuals. The avid watcher and fan will be able to recognize a bunch of important moments in Lovato’s career. There’s a scene that replicates a mother and her child going off to an audition, either flanked by another daughter or perhaps a now-famous friend. (Demi Lovato and Selena Gomez starred on Barney together). Another scene shows Lovato walking past a group of musicians sitting on the curb – emulating her character in Camp Rock. At one point, she passes a group of men who look eerily like the Jonas Brothers, and there’s also a shot that seems to reference her stint on Glee. Finally, another image draws on Demi’s Confident era– there is a woman dressed in a similar outfit to Demi’s back then, surrounded by bodyguards.

But it’s not just her musical journey that she’s seen reflecting on in the video. Perhaps the most hard-hitting shot is that of Demi caressing the face of someone being brought into an ambulance – clearly referencing her own overdose and resulting hospital admittance. She smiles while looking at this person being wheeled away, and it feels a bit like forgiveness. Similarly, when a bride and groom go in and out of view, it seems to be a memory of what could’ve been. Those can be the hardest to let go of, and the easiest to lose yourself in. To instead see Demi smile at a literal merely fleeting thought, is a very powerful statement.