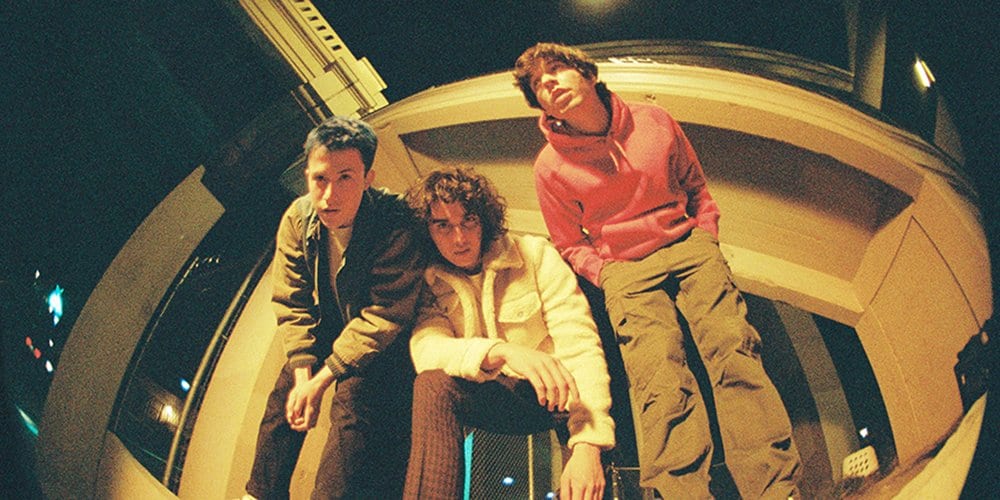 In the midst of the chaos, alternative group Wallows (consisting of members Braeden Lemasters, Cole Preston, and Dylan Minnette) have dropped a new single, “OK” – a refreshing first look into the guys’ new era of music.

Following the release of their debut album, Nothing Happens last March, Wallows have been pretty busy since we last saw them. They wrapped up the second leg of their sold-out headlining tour, made a few late-night TV performances, and had the opportunity to open for fellow alt-vets Vampire Weekend. Now, Wallows are back and better than ever in what might be our favorite track from them yet.

As a whole, “OK” feels and sounds different from previous songs we’ve heard from the group before. This time around, the guys dipped into what they described as a mix of pop, R&B, and alternative, three of their favorite genres for this song. These influences are made clear in the production of the song, led by producer John Hill, and its lyrics. The song is fun, feel-good, and it makes you listen closely to what the group is trying to say. Lyric wise, the band describes the song as having a narrative that many people, especially those “20-somethings can relate to like getting in your own head, questioning whether your relationship is too good to be true and fighting with yourself, knowing deep down it really is.”

Lemasters and Minnette do a wonderful job on guitar and vocals, and Cole leads the song through with his fiery drums until the end. After listening to “OK,” it’s actually difficult to point out our favorite parts, considering that the entire track is undeniably catchy – but the start of the chorus: “Cause there’s no need to explain, I know what you want to say. / We could just say goodnight if you think that’s all right” are definite standouts.

Throughout the song, Minette asks: “Can we get up and try to feel okay, again?” With Wallows’ help, I think people will be encouraged to do the same.