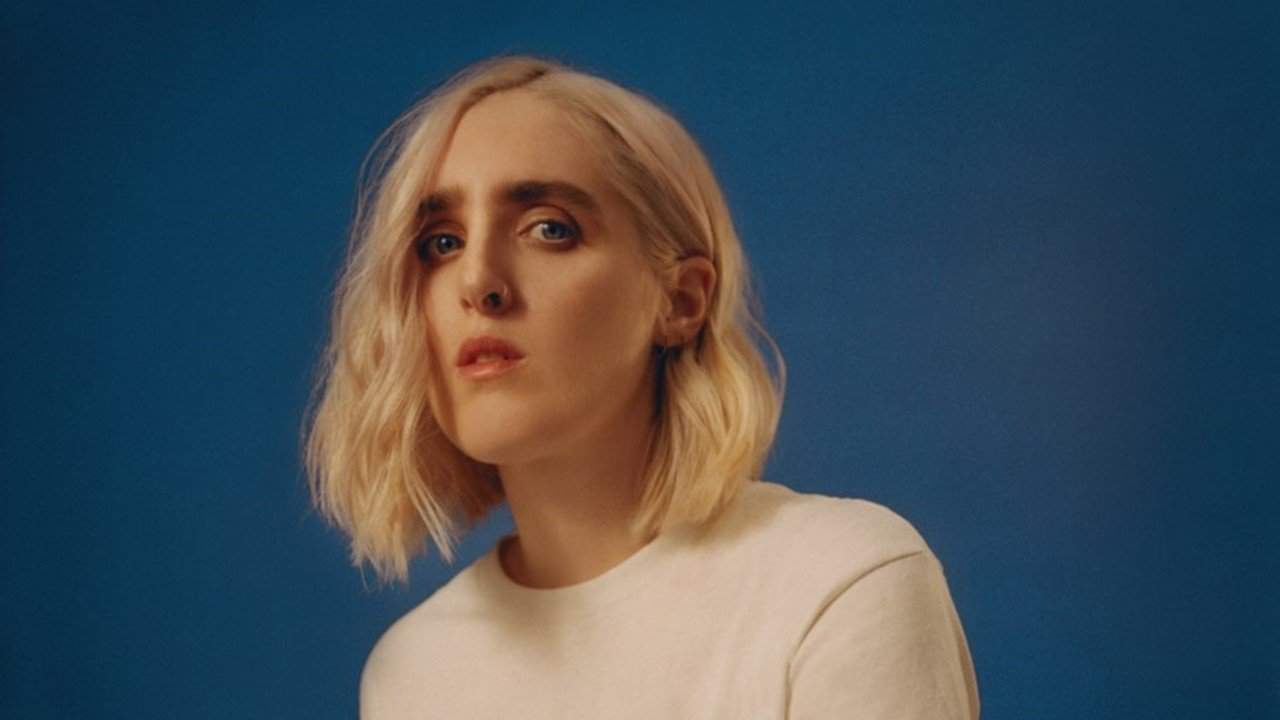 Less than 9 months after the release of her synthy sophomore album, forevher, Shura, (aka Alexandra Denton) is back with another LGBTQ+ sexy jam.

“elevator girl” was released on the 16th March and I’ve been nodding my head ever since. This bop surely won’t go out of style.

Shura songs always get me right in the feels, as my girlfriend and I became official the night of Shura’s Rough Trade East gig for forevher.

“elevator girl” certainly spares no amount of feeling. This track transmits a vibe both groovy and chill, layering bursts of synth keyboard over an appeasing amount of funky bass.

For this project, Shura collaborated with Philadelphia rapper Ivy Sole. Sole’s verse features masterful metaphors, laid carefully over a trip-hop-esque beat. This performer possesses an easy-going, yet vehement lilt to her voice – a quality solidified by artists such as Aaliyah and Lauryn Hill.

“elevator girl” was written as a collaborative project by Shura and Sole. In conversation with Dork, Shura explained the inspiration for the song: “elevator girl” is “partly inspired by the time I had to get an elevator to my hotel room on the 22nd floor with a first date who I’d only just met in the lobby.”  The track focuses on this elevator journey, where Shura croons with a voice smooth like silk: “I’m high it’s like a drug / She’s my elevator girl.”

“She e-le-vates my world’” trails down a discordant scale, reminiscent of an elevator reaching different floors. The song reaches completion with Shura’s drawl “I got a girl in my room,” shutting the doors on her new take on elevator music.

This elevator may have reached its destination, but Shura is still on the rise.