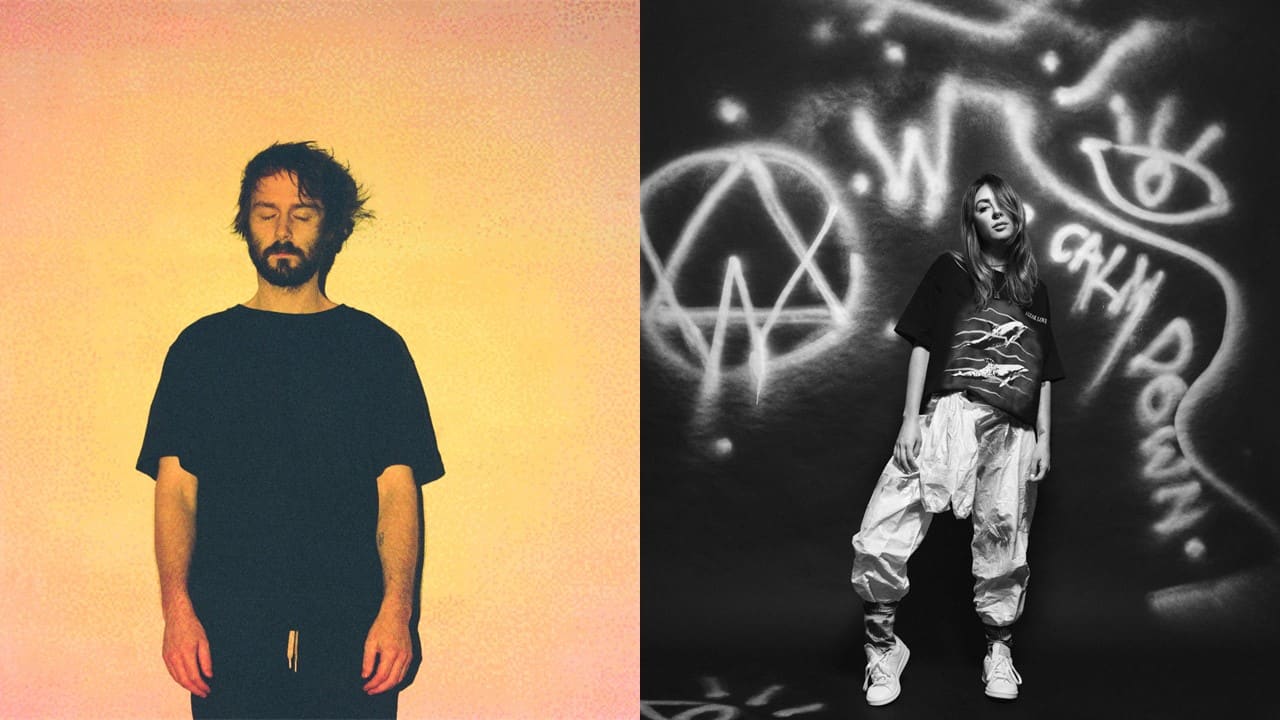 Premiere: Chet Porter and Alison Wonderland have teamed up to release catchy new tune with a powerful message, “Bummed”.

Porter has previously supported Wonderland on tour, so it was only a matter of time until they got together to create something amazing.

The song, which Porter describes as “very indie-leaning” was recorded in just 10 minutes. When playing an older version of “Bummed” to Wonderland, the DJ and producer was quickly inspired, humming a chorus melody over the top, writing some lyrics and recording her vocals.

Porter’s vocals, however, were recorded months later, after he received a moving message from Wonderland.

“Alison messaged me about these dolphins that were at her hotel,” he explains. “They looked so sad to be in this little pool, they weren’t even moving and just looked depressed and like they’d given up. I’ve read somewhere that dolphins can commit suicide by holding their breath until they die. Anyways, the song’s basically about dealing with depression. I wanted to mention different things like how a person can look happy, but it doesn’t mean they are. And like, I probably need therapy, but I can’t afford it.”

Listen to the new track for the first time below: