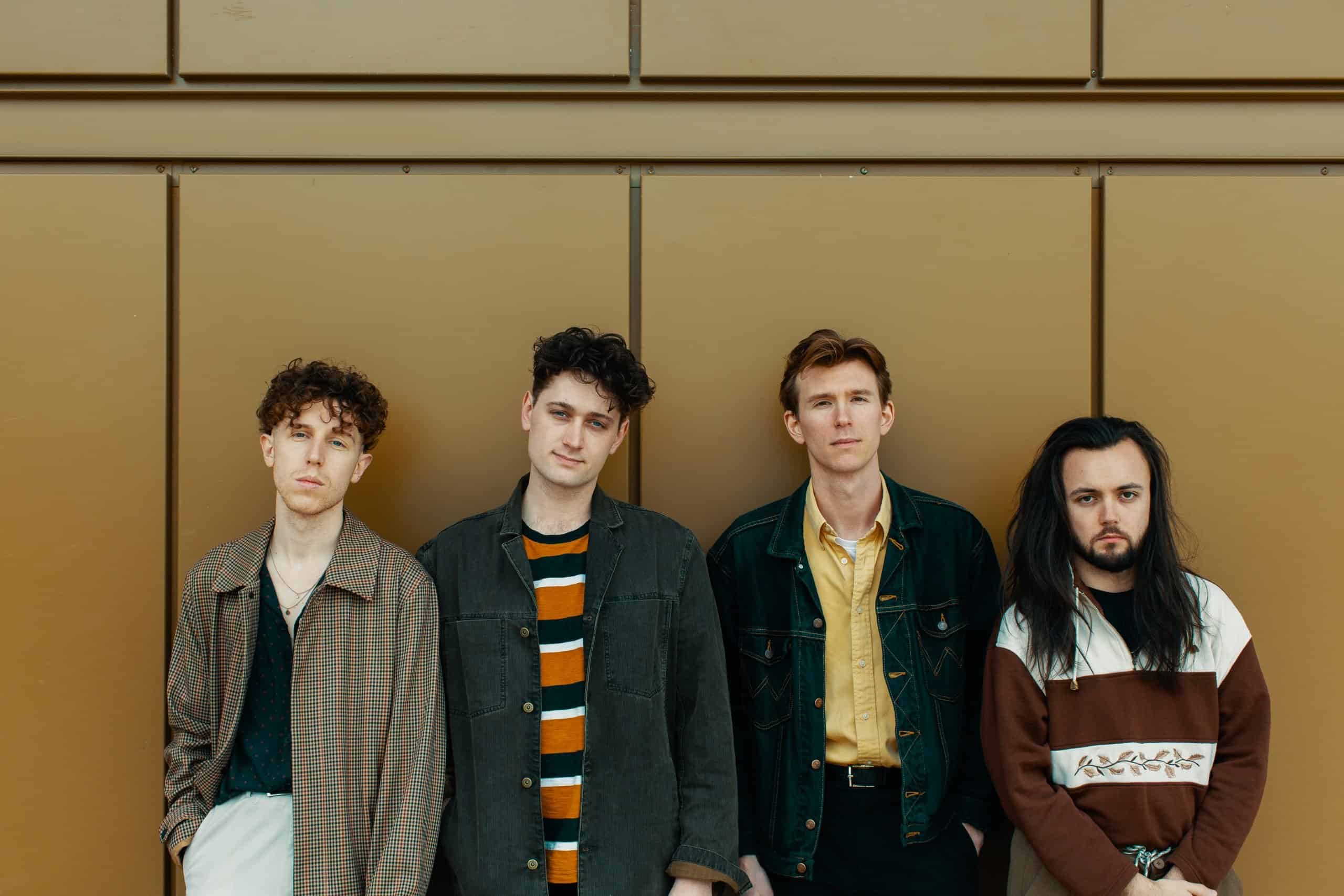 “Sunday” is the third song from their upcoming album, after “Can I Stay Here Forever pt.II” and “Juliet.” All the tunes will feature on the record, Ursa Major, which is due for release on May 22nd.

The indie quartet, who hails from Leeds, England, has a knack for crafting breezy indie-pop tunes. Their interesting moniker was created after surfing the “crazy internet,” but as they told us a couple of years ago, “it’s a species of bear that’s becoming extinct, but we’re not mad bear enthusiasts”.

Speaking about the new single, Marsicans’ frontman James Newbigging explains: “‘Sunday’ is written about a time we spent in Toronto and upstate New York. It’s two-love-songs-in-one basically. The verses are about us having the best time ever, in a new place, and feeling pretty lucky that we got to experience those cities as a band. Some of it was written whilst we were out there. We stayed in Koreatown in Toronto, and that was quite fun, adding to the song as the trip went on. It’s a love song to Toronto and NY state. But it’s me just missing my girlfriend, despite having the best time in the world. Wherever you are, whatever you’re doing, it’s who you’re there with that makes it special.”