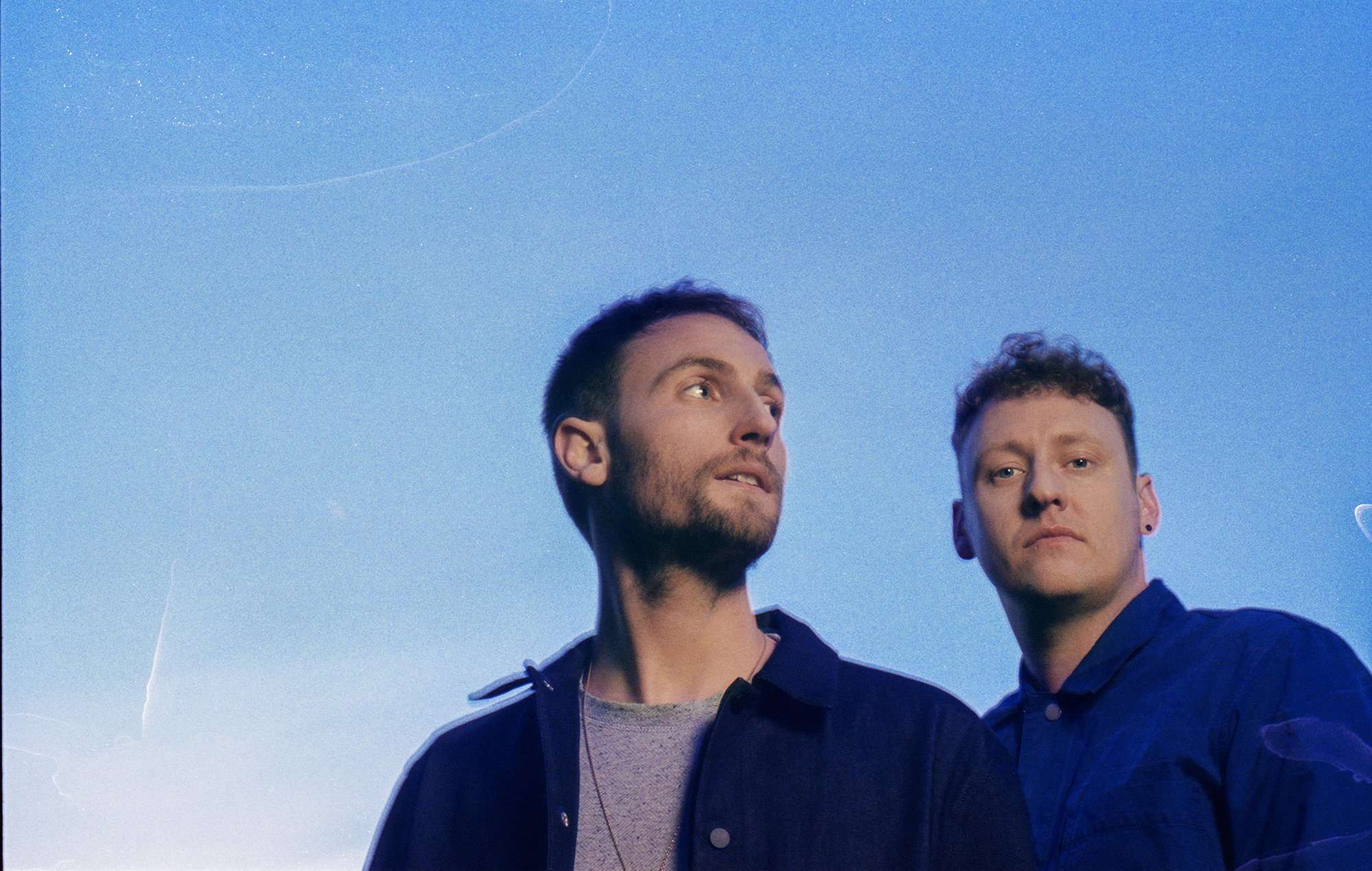 The experimental electronic duo, Maribou State, joins us in 2020 with a new single, “Mother,” released as their second single on the fabric presents… series by the renowned London club, Fabric.

Maribou State are best known for their stylish pop/electronic blend, having worked alongside the likes of Lana Del Rey and an abundance of other pop singers and producers. Their sound often incorporates live-sounding drums, guitars, and pianos with large digital landscapes that build and cascade.

Going into the new single, there’s a glitchy, distorted and rough feel to the instrumental sounds. The opening sounds like a broken record. What follows is bass-heavy; crashing lo-fi drums that run throughout the background and distorted synths. The drums echo the fast pace of an indie-rock jam and, alongside the bass, make the whole track very danceable.

Their signature processing on the vocals, however, is reminiscent of their previous work. Although as the track progresses, they push the effects out, reaching points where the vocals are almost no longer understandable, having been distorted and echoed to an extreme. It’s exciting to hear them step away from the more pop-focused vocal structures of their previous work.

Toward the end, all sounds reach a chaotic climax; the drums break into a frenzy and vocals samples dart across the track as the lead synth becomes heavy and distorted. This is the moment the record is all about, and it’s a strong gleaming end to a short and sweet piece that is likely to prove as a powerful number during their live shows.

Maribou State do well to maintain their known and loved production style, whilst delivering their fresh take on an electro-rock fusion. It’ll be exciting to see if they maintain this brash delivery on a coming project or return to their dreamier sound.