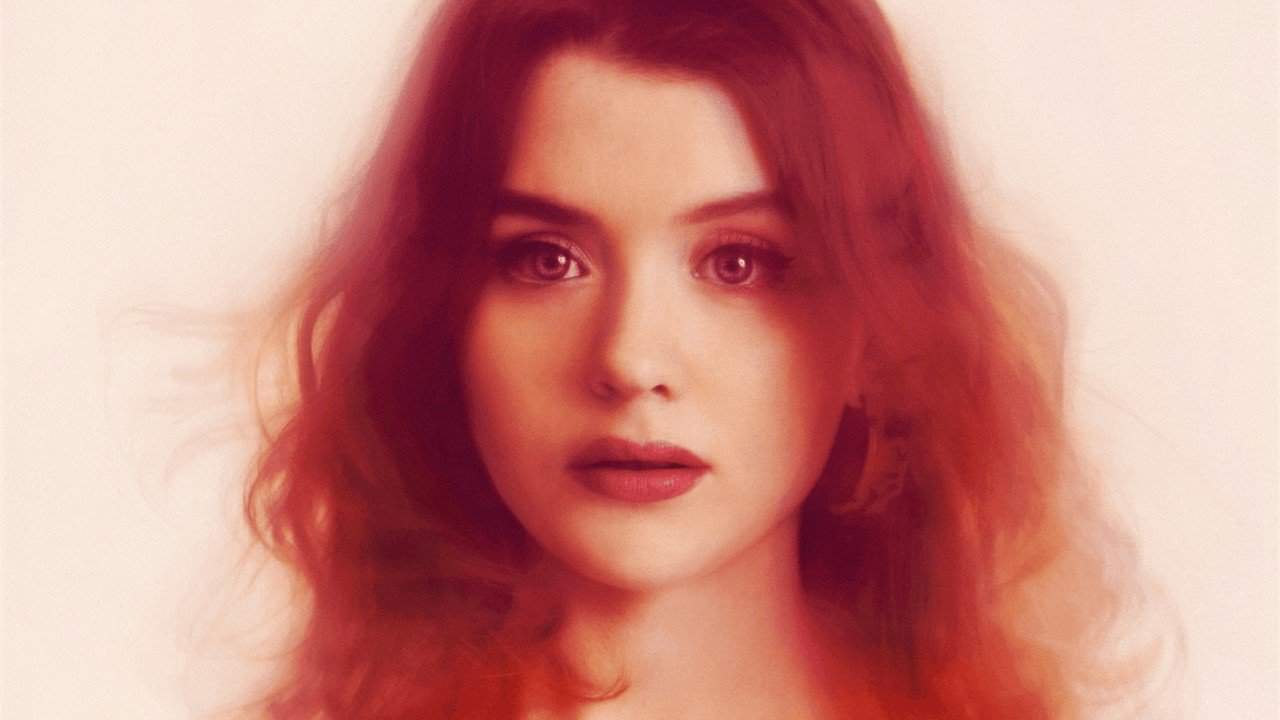 Last year, Maisie Peters topped off a momentous year with a headline show at Shepherd’s Bush Empire where she enchanted the 2000 strong crowd. Getting the crowd to sing along on upbeat tracks such as “Adore You” while showcasing a more subdued side with the likes of “Look At Me Now” and “Take Care Of Yourself” – Maisie Peters firmly solidified herself as a multi-faceted modern-day pop star.

Earlier this year, Peters released “Smile,” her contribution to the Birds of Prey Soundtrack, which served as her first release of the year. “Daydreams” is a surprise follow up that showcases yet another side to the singer-songwriter’s sound.

Daydreams out right now right this minute I hope u love it 🌙 https://t.co/0rMxF6M6FC moral of the story is always make melodramatic diary entries in your iPhone notes when your sad and drunk in ubers as sometimes u get special songs out of them pic.twitter.com/kdYKjhQgXd

Throughout the track, Peters tackles the all-too-relatable feeling of unrequited love, softly singing lines such as: “When it comes to it / Really the truth is / Oh no, he doesn’t want me / And I know that I could pretend / But it’s one down / And it’s back to daydreams again.”

Maisie Peters has built a name for herself with her candid lyricism, but “Daydreams” is some of her most vulnerable work to date.

Describing the track’s origins, Peters shared on her social media that, “the moral of the story is always make melodramatic diary entries in your iPhone notes when you’re sad and drunk in Ubers as sometimes u get special songs out of them.”

Even though she’s yet to release an album, Maisie Peters already has a discography that’s laden with variety and relatable, heartbreaking tunes. We can’t wait to see what she will release next.