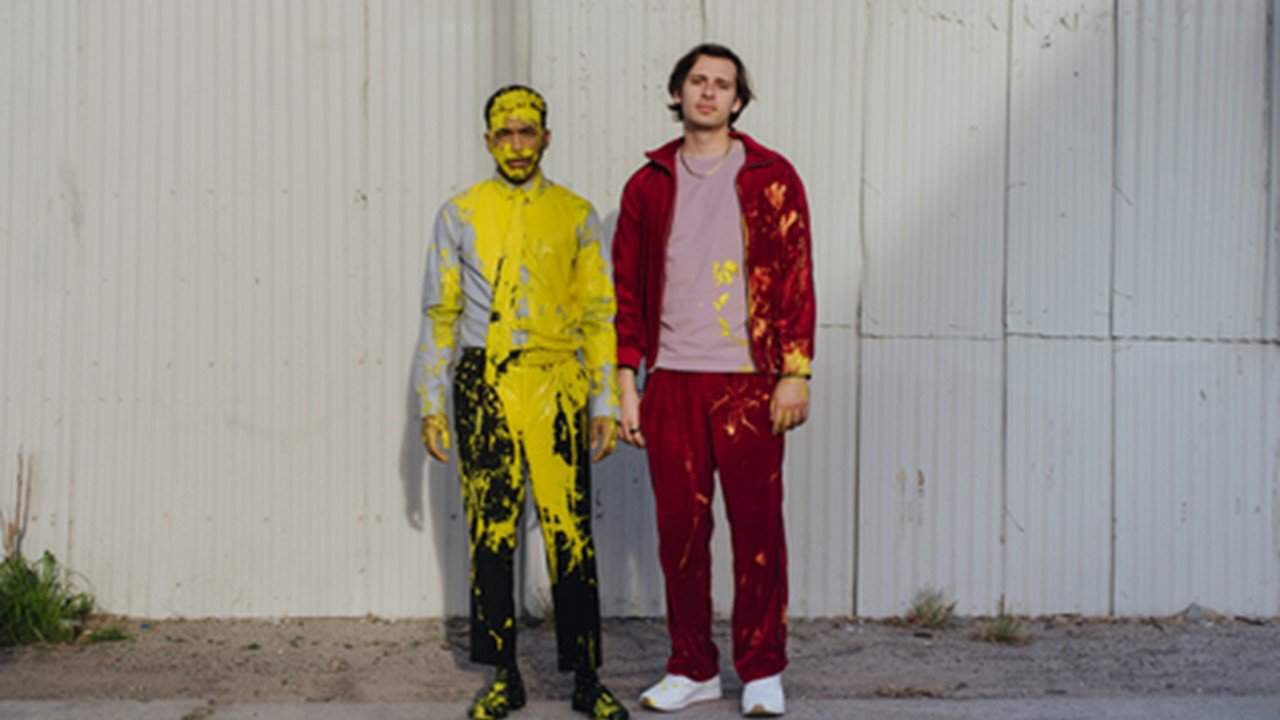 After Toro y Moi (Chaz Bear) teased fans by posting a selfie of himself and Flume (Harley Streten) on his Instagram story a few months back, the rumours that a collaboration was in the works began to spread. Luckily for fans, the rumours were true. The Grammy-winning Aussie producer and the American singer-songwriter have teamed up to create an absolute gem titled “The Difference”.

Of the project, Flume said: “We made this song between a day at my place in L.A. and a day at Chaz’s spot in Oakland…This was our first time working together, I’ve been a Toro y Moi fan for a while. His song ‘Talamak’ is a long-time favourite. I listened to that one a lot when I first started Flume as a project.”

“The Difference” masterfully layers the lush indie vocals of Chaz over Harley’s energetic danceable melody, with a drum and bass drop of “ooh’s” that build and fall like waves. Sitting at 2 minutes and 20 seconds long, the track is a bite-sized piece of sonic euphoria that exudes spirit and fearlessness.

“I don’t know about you but I got to get it out and I don’t know how soon, but if we die, I want to bring the whole thing”, sings Chaz right before the drop.

The video for the track, which premiered at the same time as the single itself, is directed by Jonathan Zawada, the same creative who designed the cover art for Flume’s Grammy-winning album Skin. We see a split screen, with Chaz on the left being slowly zoomed out on, while Harley on the right runs down a main street. It is a savvy portrayal of the wistful charm of Toro y Moi contrasting the upbeat spirit of Flume, with both sides being gradually infused with psychedelic patches that intertwine the two styles.

The new track and video have arrived alongside the announcement of Flume & Friends, a series of 3 separate shows to be performed at Colorado’s Red Rocks Amphitheatre in June, where the producer will feature a roster of artists he admires to help celebrate the distinct sounds of his career to date.