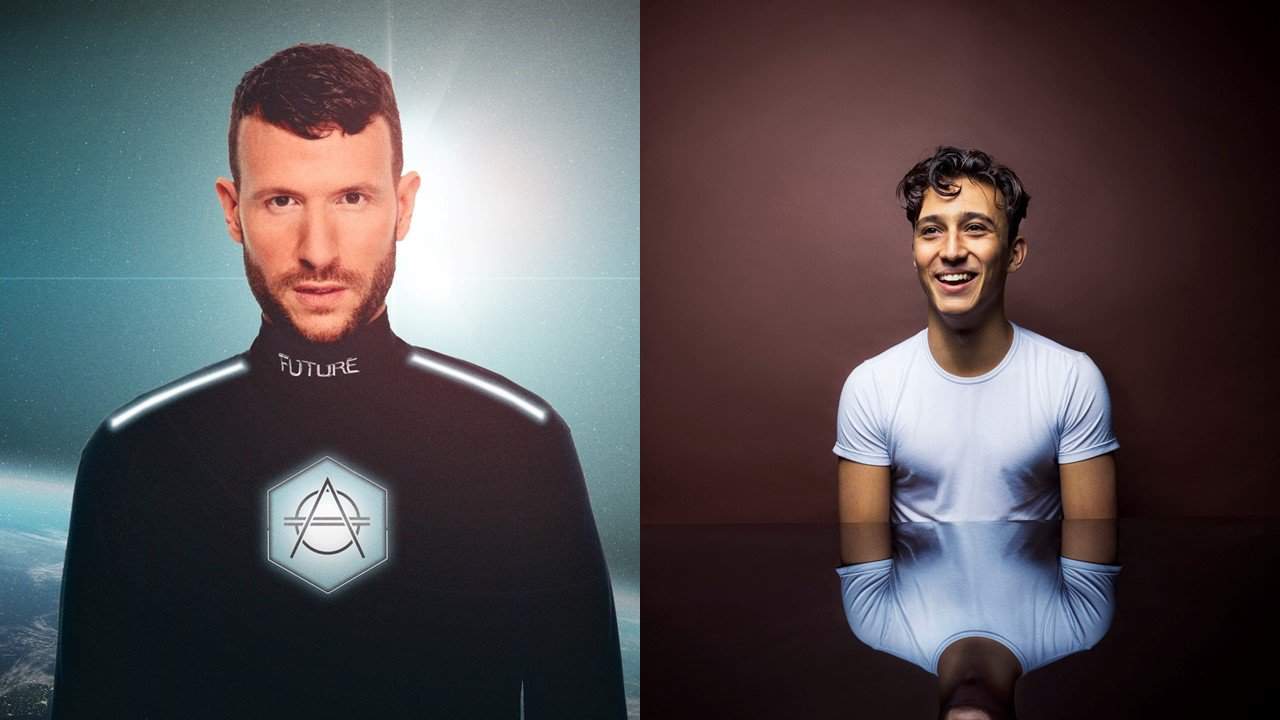 Don Diablo has become a household name for EDM fans because of his energetic originals and remixes. His signature explosive dance sound is recognizable in just about any track. He manages to combine catchiness with dynamic builds to make each and every drop bursting with energy. His 2017 remix of Bastille’s “Good Grief” is a perfect example of this. The song opens with a piano riff and some snappy synths and builds into a complex and explosive drop filled with layers of beats, synths, and vocal distortion.

With “Bad,” Don Diablo brings forward a completely different side of his artistry. The song opens with what feels more like a deep house rhythm than an EDM one, with a darker tone and simplistic beat. There’s something eerie about the sound of the track: the accompanying synth drives the melody to feel distinctly melancholy. When the drop hits, it’s anything but explosive. But somehow it’s even more interesting that way. It feels like a compliment to the backtrack of the first verse, this time allowing the synths to take the center stage as a driving force. As the track ventures from verse to drop, layers of instruments are built up and broken down.

The hypnotic feeling comes from the lack of climax in the song. The verses blend effortlessly into the drops, leaving no room for any type of anticipation to build. You find yourself getting lost in the layering of instruments and beats instead. “Bad” is the type of song that gets more interesting with every listen.

Vocally, Zak Abel has a voice perfectly suited for this type of track. He has the type of voice that effortlessly hits each note, sounding like another instrument within the sound space. This lets his voice seamlessly transition from the foreground to the background throughout the track.

Don Diablo’s “Bad” is the perfect end of the night song: it’s upbeat without bordering on dance music, and it’s chilled without being mundane. While it’s not what he’s most well known for, this type of release works in Don Diablo’s favor, showing his versatility as a creator and a producer.

“Hope this new piece of music lifts your spirits a little in these hard times!” Don Diablo wrote in the description of the music video on YouTube. “Bad is a cheeky track about guilty pleasures, which we can all relate to in one way or another, right!? Musically speaking I really wanted to explore different sounds and push my own sonic boundaries as a producer with a fresh approach. Bad features the vocal talent of Zak Abel, who has been high on my collaboration wishlist for years. I literally had the best time recording the vocals in my studio in Amsterdam with Zak and I look forward to performing the song together live for the first time in the near future when we are allowed to play outside again.”