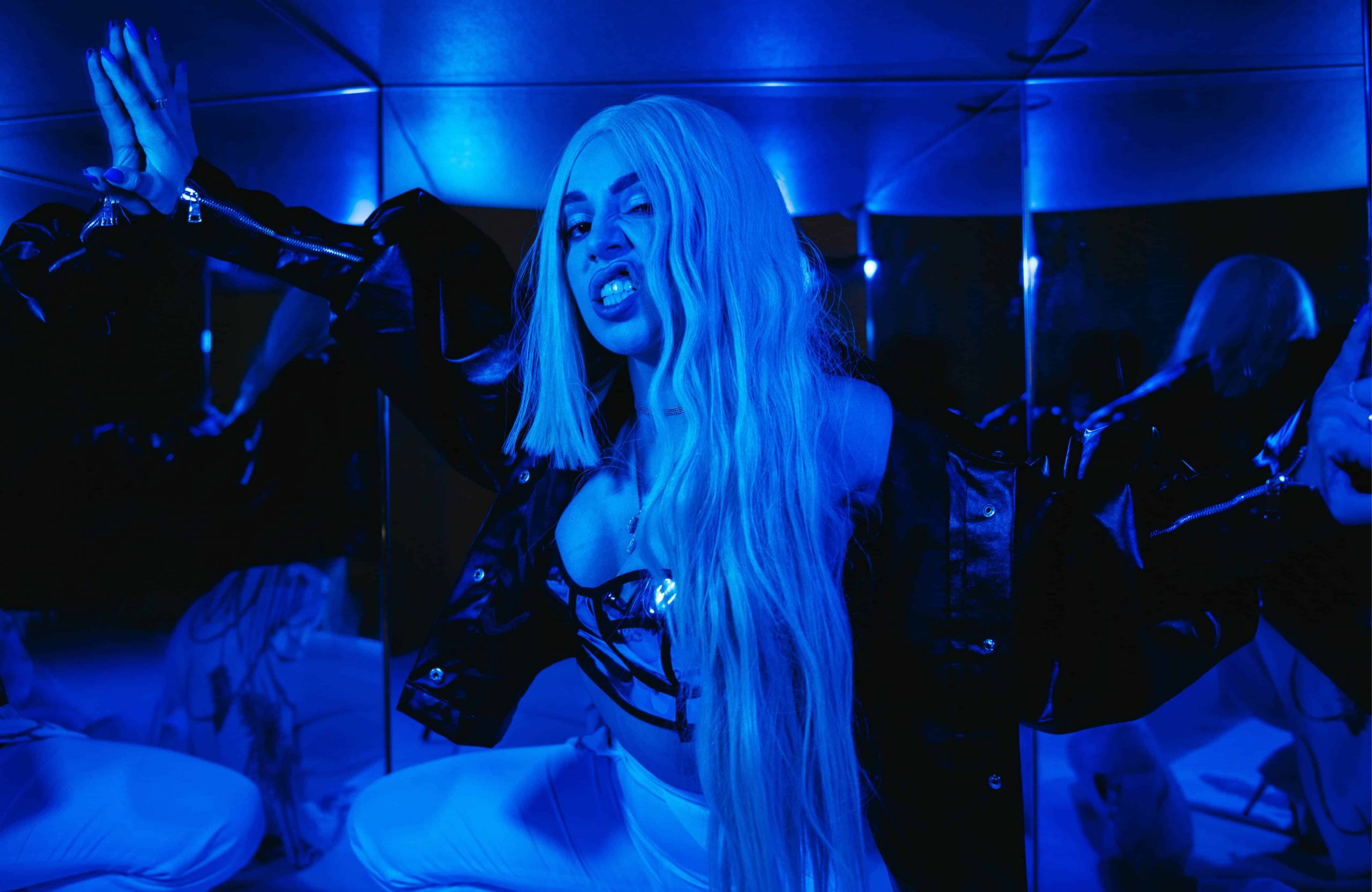 Our knight in shining armor is here to save pop music.

Max reigns supreme in the artwork for the single. Clad in purple (a royal color), she’s depicted on a Game of Thrones-style seat, a sword between her legs. It’s a powerful image. Power is the key theme that runs through Max’s new tune. On “Kings & Queens,” Max is imagining a better world in which everyone is treated with the equal respect they deserve.

Max shines a light on the sexism that is still so prevalent in the world today with lines such as: “No damsel in distress / Don’t need to save me” and “You might think I’m weak without a sword / But if I had one, it’d be bigger than yours.” A highlight of the song is the compelling chorus, where Max sings: “To all of the queens who are fighting alone / Baby you’re not dancing on your own,” she sings in the track opening. Beyond the lyrics, “Kings & Queens” is also a super fun, upbeat pop bop, something that Max has become known for. It’s the first new song the pop queen has released in 2020, a taste of her eagerly awaited debut album that is due later this year.

Ava Max has had a stellar career to date. The EUPHORIA. cover star alumni had her breakthrough with the global smash hit “Sweet But Psycho,” which has recently been honored with an iHeart Radio “Titanium Award” for a billion total audience spins. Last year, Max won “Best Push Artist” at the MTV Europe Music Awards too.