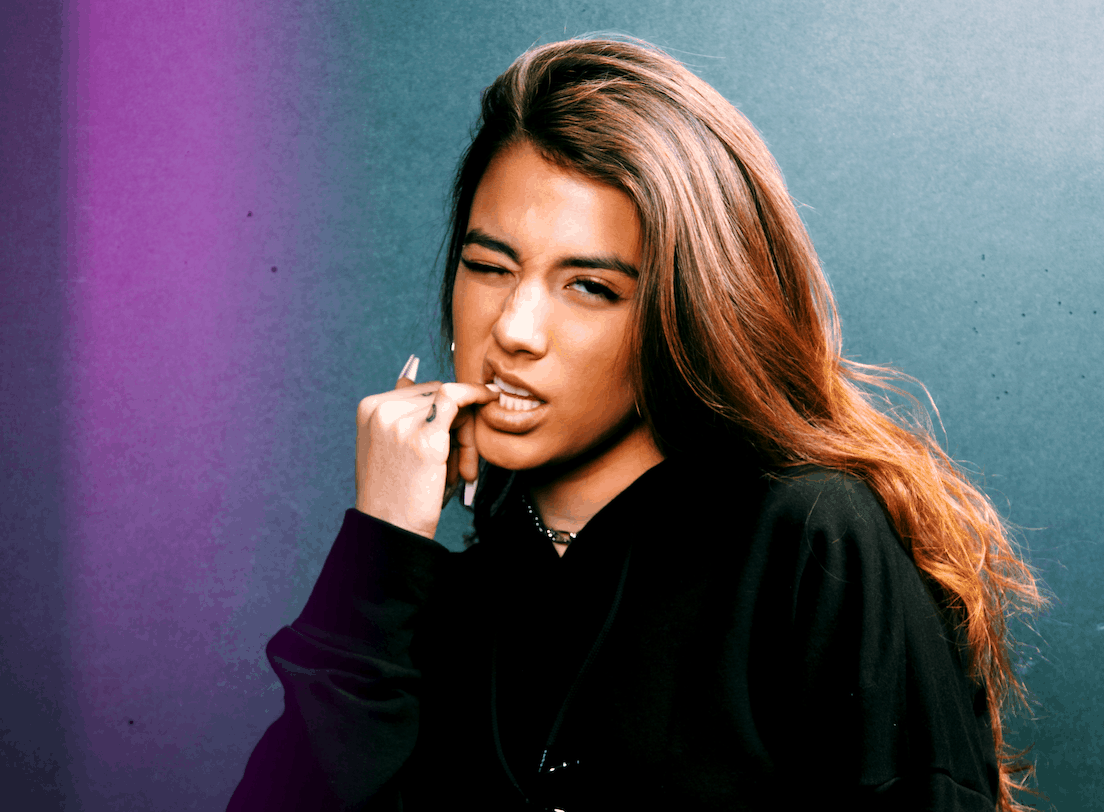 Texas-born, Los Angeles-based artist Alaina Castillo is back with “just a boy,” a new song from her forthcoming second EP voicenotes.

Already known for her honest lyricism and captivating voice amongst fans online, with “just a boy,” Alaina opens up even more as she sings of the doubts that can creep into a person’s head during a relationship. “just a boy” is an acoustic song, giving the track a stripped back feeling that echoes back to some of Alaina’s earlier works. It’s powerful and straight to the point and written with care.

It can be difficult for anyone to talk about the hardships that come with love and relationships, but with Alaina’s case, she makes it clear that her listeners aren’t alone in their feelings. In one of the song’s verses, she sings: “When I’m alone and all I got is time / too much time / and you don’t pick up / my head starts to make shit up.”  Getting stuck in one’s head for too long is something that happens often to people, and sharing her own experiences through songs like these, no matter how straightforward it seems, is always comforting to hear from an artist.

While Alaina only released her debut EP Antisocial Butterfly this past November, she’s already garnered a growing but mighty fanbase who wholeheartedly supports her work. Castillo wrote on a recent Instagram post that her upcoming voicenotes EP is the start of a new era that “goes waaay into [her] feels & is an honest look into [her] struggles & life lessons.” With this in mind, we’re super excited to hear the rest of her EP, but for now, we’ll be playing “just a boy” on a loop.

voicenotes is out on April 24th. Give “just a boy” a listen below: