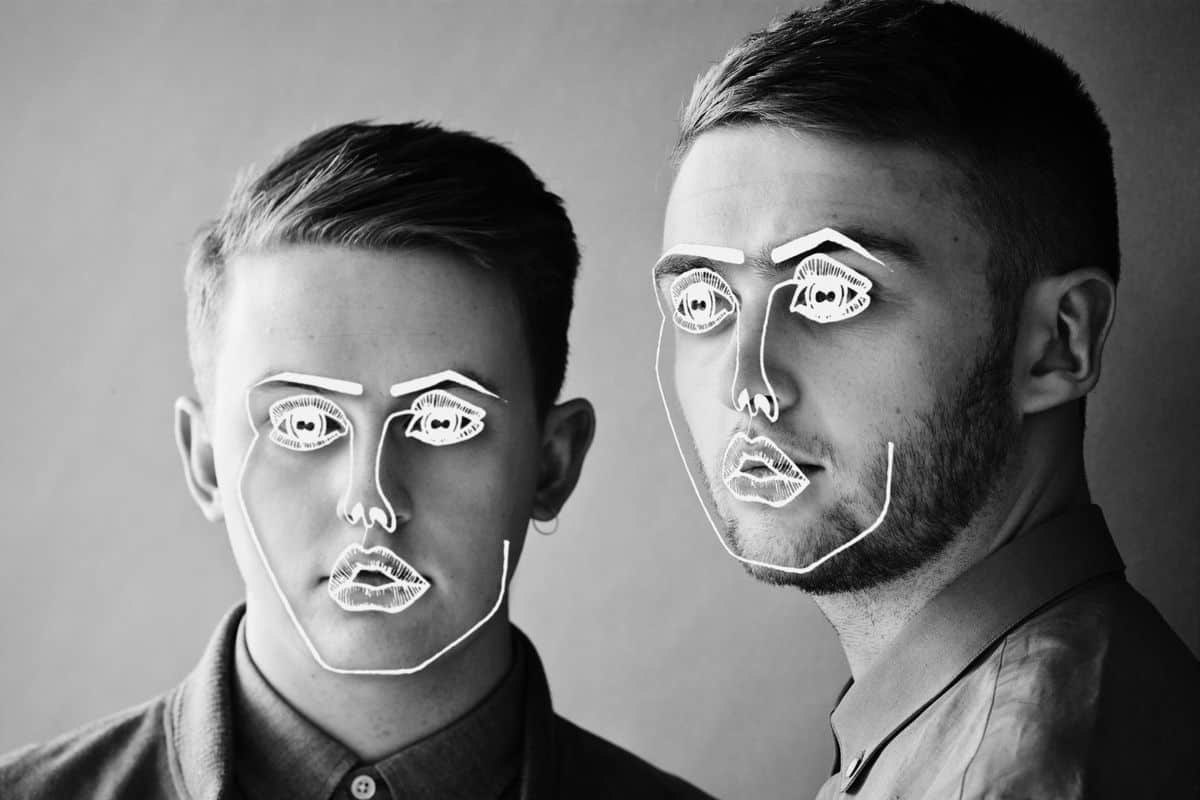 Grammy-nominated dance icons Disclosure are back with their new five-track EP Ecstasy.

Guy and Howard Lawrence are ready to push the boundaries of every sub-genre of house and put some truly unique and experiential sounds onto the dance floors of popular clubs and festivals.

The duo built up the hype for the EP in a similar fashion to their last body of work Moonlight from 2018, sharing a song per day leading up to the full release date of the 28th of February, and playing with YouTube exclusives and radio premieres for each unveiling.

The record’s title track “Ecstasy” lays out the new styles of Disclosure in a stylish little package, featuring 5 minutes of chopped up samples from various 70s disco and soul records, tied together by loops that just scream club banger.

This chopping and sampling experimentation continues throughout the bulk of the record. “Tondo” borrows from Cameroonian musician Eko Roosevelt to create a fun and punchy tune. “Expressing What Matters” goes down a more soulful route by highlighting and skewing the bluesy vocals of Boz Scaggs and his backing singers. “Etran” samples Niger band Etran Finatawa to create a pulsating sound that turns house music on its head.

The culminating release of the EP’s closing number “Get Close” sends waves of euphoric builds throughout and thumps out an addictive hook, posing as the most Disclosure-esque track of the lot.

Ecstasy is an interesting body of work for sure, but it’s easy to tell that it won’t be a favourite for everybody. Disclosure have given the sound that they are famous for a bit of a 180, turning their heads away from radio pop lyrics and shining a light on sounds that carry a lot of history yet boast potential to get the crowds moving.

Disclosure are set for two massive April headline shows in California in the midst of a global festival circuit featuring performances at Coachella, Lovebox, Primavera, Riverside Glasgow, and Down The Rabbit Hole. It is clear that the duo aren’t afraid to try something different, giving these big upcoming live performances a whole new level of intrigue.