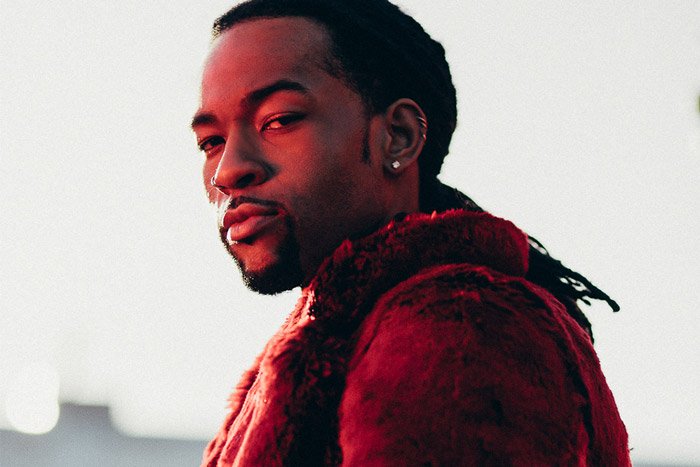 A formulaic approach in album making can create boredom and disappointment from a fan base. Somehow Partynextdoor has kept the same formula over four albums now, and we are all still tuned in. He never over-delivers. He stays in his pocket and gives his fan base what they expect. Elevation is neither the goal nor the result on the just-released Partymobile, but the album will, for many of us, be listened to secretly more than albums we say we like more.

The most successful song on Partymobile remains to be the 2019 released single “The News.” Party croons: “Do you deserve me? No way / But can I let you go to anybody?” Party sticks to his usual possessive-yet-honest lyrics. He puts his ego and entitlement at the forefront. This may come across as charming to some – it is how some people feel in relationships, but without the confidence to admit it.

“The News” hits below the surface feeling of a toxic relationship. Party has his catchiest melody combined with his most relatable topic. It’s the feeling of knowing the relationship is doomed but staying in it anyway because it hurts to think of your lover elsewhere, and you are unfortunately addicted to the unhealthy pattern.

The best new track revealed on the album is the dancehall pop/R&B track “Trauma.” Party has become one of the most sought after artists in the industry for his ability to craft great songs for others. However, the singles he kept for himself – such as “Not Nice,” and now “Trauma” –  prove a particular prowess Party has in the genre. He absolutely floats on the simple yet dance move inducing production.

Party again returns to his most accessible topic of addictive relationship toxicity, but this time after the relationship has ended as he sings on “Trauma”: “I’ll never meet a girl like you again / Out of everything I lost, I lost a friend / Tryna get over you, tryna convince myself every night / It’s just another night, even though deep down, I’m traumatized.”

The album stands at 15 tracks, while it would be a more cohesive body of work at 10-11. Party knows the types of songs his formula calls for, and he produces slightly more than enough of each kind, which provides the album with a few skips. Yet even though the skips exist, the songs that are not skipped will be listened to at a high rate. Party has an undeniable ability to create easy-listening tunes while unabashedly putting his flaws on display. He has become almost clever in his consistency.

The best moment of the album is on the track “Another Day.” Party smoothly delivers the lyrics: “It seem like she scared / What I wanna do to you, I wanna go to bed.”

Then immediately after, he delivers a whistle that seemingly intends to call his lover over to him. It is as smooth as it is funny as it is problematic as it is precisely the essence of what we love about Partnextdoor. It almost completes the composition.

Partymobile combines essential moments (such as a born-for-radio single with Rihanna in “Believe It”) with a few unnecessary moments. Regardless, we will no doubt be hitting play on this one a few times.