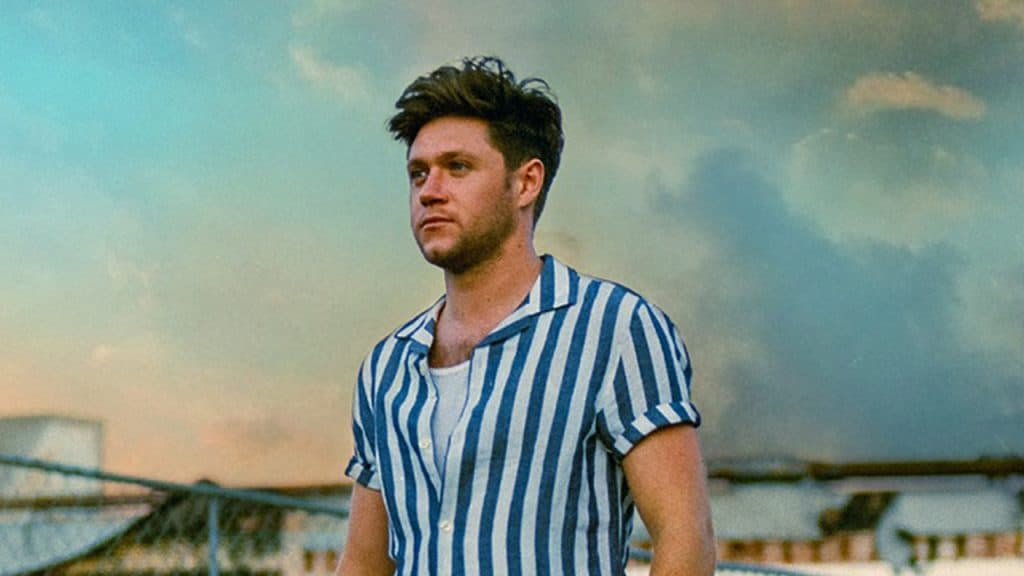 To me, Niall Horan’s first album, Flicker, was an incredibly solid and cohesive album, and I genuinely didn’t think he would be able to top that, but then he went and released Heartbreak Weather, and I am more convinced than ever that the Irish singer is made of talent. Simply made of it.

To follow up Flicker couldn’t have been easy for Niall Horan, because the 2017 album was so strong, including the incredibly huge hit “Slow Hands” and a collaboration with Maren Morris. After dropping Flicker, though, Niall wasted no time in getting to work on this album. He said he started writing in early 2018 and poured his heart and soul into the new record, and it shows.

Niall’s second album, which was released on March 13, starts off on a high with the title track, “Heartbreak Weather.” In all of the buildup for his album, Niall repeatedly said to listen to the album from beginning to end to get the whole story, and this is where his story begins. It’s easily my favorite song on the album and starts you on the journey through what will inevitably be a relationship, breakup, and moving-on saga. This breezy tune is absolutely what I’d be blasting through the entire summer while I drive down the interstate — if I still had a car and lived somewhere I needed to drive. Instead, I’ll crank the volume on my AirPods and strut down a city street to it instead.

The album moves through Niall’s story with song after song that’s catchy and memorable. I’ve already lost count of the number of my friends who have said they need Niall to sing “Black and White” at their weddings. The upbeat song is a touching love letter to someone special that he promises to love for the rest of his life, and I am so here for it.

“Small Talk” is another standout that’s already drawn comparisons to “Slow Hands” from Flicker or even some of Niall’s songs from the late One Direction days, like “Temporary Fix” or “Never Enough.” It’s a little down, a little dirty, and is driven by a hard-hitting beat that’s going to be very, very fun live in concert.

The previously released singles from the album, “Nice to Meet Ya,” “Put a Little Love on Me,” and “No Judgment” slot in easily in this lineup, though “No Judgment” is still the standout of the three early releases. I do absolutely love the piano in “Put a Little Love on Me” and the simplicity of the song, which lets Niall shine. He’s said that he believes this song is the best he’s ever written, so I’ll let him have that.

As Niall’s breakup story ebbs and flows, we get to “Arms of a Stranger,” which hits you right in the feels, because it’s that thought of going through it that we all know. But rather than be a sad, slow song about getting over someone, instead this song has a powerful tone to it that almost gives you hope of moving on. I’m also obsessed with “Everywhere” and the quickness of it. I can already tell this song is going to be my favorite to hear live, and I can picture Niall aggressively jamming on his guitar to this one.

The album comes to a close with “Still” and almost takes your breath away. The huge song is like the light at the end of the tunnel that is this album. After Niall’s huge story arc, he reaches that point of peace, with the song ringing out “it’ll be alright” over and over. And this song hits so hard, that we truly believe it’ll all be alright.

Niall Horan set out to tell a story of a breakup without making an album that leaves you feeling sorry for him, and I’m calling it a success. The album is a mixture of all the music Niall’s good at — some rock, some pop, some songs that almost have a country feel — and yet it all fits seamlessly together when accompanied by Niall’s clear voice. It’s an album that makes sense as a followup to Flicker and shows so much growth in Niall’s talent. If his first and second albums are already this good, I can’t wait to see what he does next.