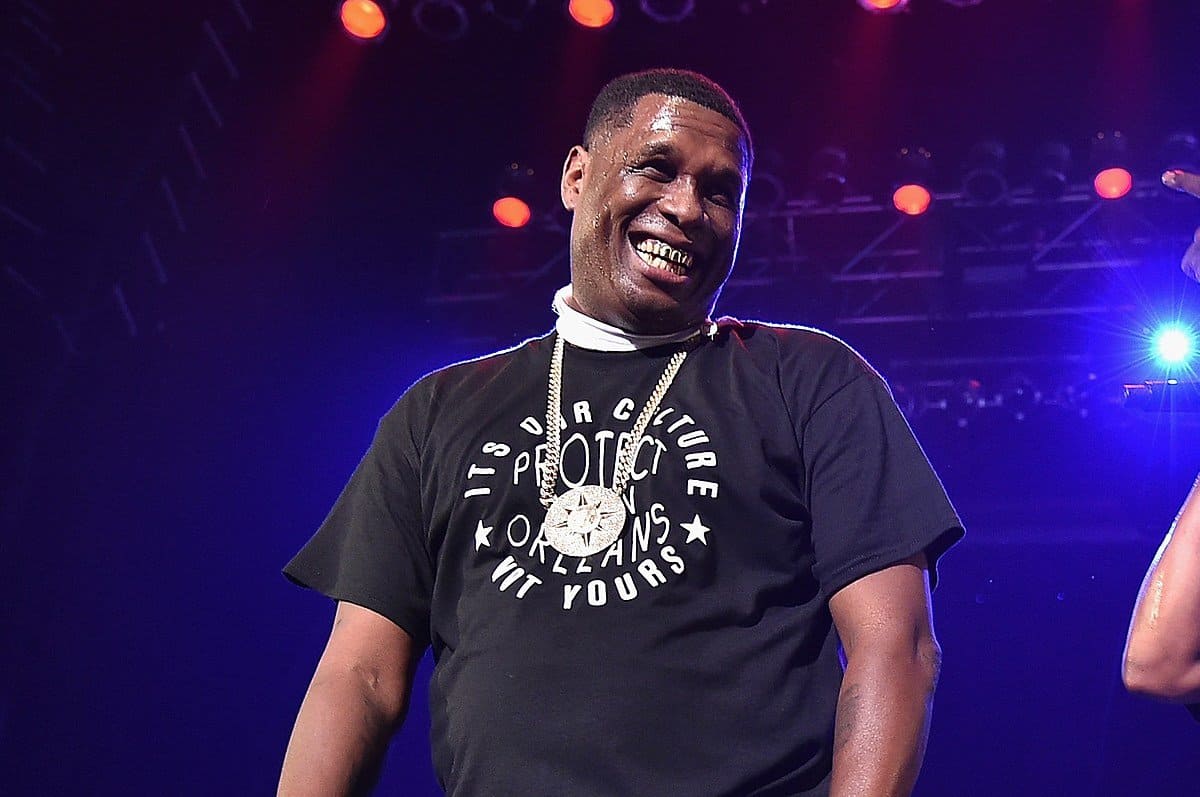 Anyone awaiting the new Jay Electronica album has a personal connection to the period of time where his music came into your consciousness. I remember listening to Act I: Eternal Sunshine (The Pledge) with my eyes closed in headphones directly attached to a Dell desktop computer in my house. I hadn’t heard any piece of music that was truly structured like that. I had never heard a rapper express from what seemed like a place of a second-level consciousness the way Jay Electronica did.

The year was 2009 and I was in my junior year of high school in Baltimore, where I grew up. I had discovered my love of finding new hip hop, to show to my friends and seeing live shows. I found out there was a Blackstar (Mos Def and Talib Kweli’s group) tour coming to the city and that Jay Electronica would be opening for them. He did an amazing set, including what I still think are, unreleased acapella verses. It was an incredible show and one I still talk about to this day. Three months later he released “Exhibit C.” He peaked. The song represented what many viewed as hip hop and raps rebirth. But most importantly he shouted out where I grew up, where I had just seen him:

Off the strength of that release, there was heavy anticipation for what was supposed to be Jay Electronica’s debut album, Act 2. As anyone following him knows it never happened. There was even a track-list thrown into the world for the album in 2012 which never came to fruition. He had small features and singles including a Jay-Z assisted “Shiny Suit Theory” as he signed to Roc Nation. But no album. I had to wait.

If he stands for anything, Jay Electronica stands for self-control. He believes in having the personal agency to move however you feel is right for you. Jay Electronica had an era-defining single in “Exhibit C” and didn’t release an album for 10 (almost 11) years. That album is now A Written Testimony. He dropped an album when he was ready and on his own terms.

After a first listen it becomes clear that it is not a Jay Electronica solo album. Jay-Z raps along Jay Electronica on all but one song. This is what felt right to Jay Electronica. The audience anticipating a solo Jay Electronica album could be disappointed. However, this move is just an extension of Jay Electronica’s intention to do what he wants. More importantly to put out a piece of music that is not in direct line with what the fan may think they want. The combination of perspective with Jay Electronica and Jay-Z is one of separatism co-aligned with infiltration. Jay Electronica’s point of view and bars come from a person who rejects any version of a mainstream systemic way of thinking. Jay-Z’s way of thinking is more in line with someone who grew through dissecting the system by moving within it. The album smartly begins with a monologue by Louis Farrakhan where he quotes Elijah Muhammad who claims:

“That the black people of America are the real Children of Israel / And they, we, are the choice of God.”

This plays as a backdrop of the album’s energy of American black intellectualism and spiritual wisdom and beauty.

Jay-Z speaks of conquering society and propelling through all its obstacles from within. He believes in calculated conquering and change by dissecting a system and breaking it down. On “Ghost of Soulja Slim” he raps:

“You mouth off for the cameras, I make a silent movie / Now here’s some jewelry /No civilization is conquered from the outside until it destroys itself from within.”

He speaks of his silence publicly while making what some would view as chess moves in his movie without speech. Jay-Z also mentions destroying the system or civilization from within rather than from outside attack which is how he has operated by creating his own streaming service, record label, and most notably NFL collaboration. Jay-Z has no social media and does not use that as a modern tool to make the changes he wants to see. As he explains in his lyrics he moves in the aged system how it is aligned in order to structurally shift it while remaining a part of it.

In contrast, Jay Electronica speaks with more of a rebellious spirit. Yet he combines this with being spiritually centered in his deep Islamic practice. On “The Neverending Story” Jay Electronica raps:

“Spread love like Kermit the Frog, that permeate the fog / I’m at war like the Dukes of Hazard against the Bosses of the Hogs.”

The metaphor in this quote speaks cleverly upon his anti-police rhetoric which he repeats multiple times throughout the album. He compares the struggle to that of a well known fictional tv series where the police force is known as widely corrupt. Yet before he mentions this fight against corruption he makes sure to mention he is leading through love that “permeates” or spreads through the “fog” or blinding air between oppressed citizens and police.

The album presents Jay Electronica and Jay-Z as a modern-day MLK and Malcolm X of rap however specifically without the media created tension and opposition. Jay Electronica’s intention in the delivery of this project is to have a dual attack upon the same system to which they wish to tear down in a search for freedom. By adding an equal effort from Jay-Z he pushes the idea of unity with similar intention yet different tactics. He believes the fight against the white patriarchy will be more effective with combined forces.

Jay Electronica’s does still give us a necessary solo track in “Fruits of the Spirit.” He uses this track smartly as a practice in self-worth expanding on what Farrakhan mentions at the beginning. He raps:

“Rise, young gods, all paths lead to Lazarus / The dry bones that lifted up from the valley dust / The prayers of the slaves are the wings that carry us / A field full of dreams is where they tried to bury us.”

The overarching sentiment of this section is to give an understanding of the oppressed people’s struggle with references to the Israeli occupation of Palestine and Flint water crisis. Then to provide some hope, implying that through this struggle and perseverance the pain, that feels overwhelming, will, in turn, provide strength to conquer. Jay Electronica’s poetry in his delivery of this sentiment is needed on its own for the album to resonate at its highest ability.

This energy carries through to the last song and maybe most poignant of the album. “A.P.I.D.T.A” which stands for All Praise Due To Allah and is a pure expression of grief. Jay Electronica recently said that the song was made the night of the tragic death of Kobe And Gianna Bryant. Jay-Z, who had a personal relationship with Kobe seems to be directly referencing the pain of the loss in his lyrics:

Jay Electronica uses this song to talk about the loss of his mother and grandmother whom both helped raise him. He raps:

“Pictures on my phone / The day my mama died, I scrolled her texts all day long / The physical returns but the connection still stay strong.”

Through these two sets of lyrics, we learn that both Jay-Z and Jay Electronica experience grief in a similar fashion. Through this song exploring the experience of grief, we learn that grief itself is the true fuel to fight in the now. This song truly becomes the final statement of the essay and album. It claims that through the grief felt universal, we must fuel our effort to better the world in which we live and destroy the systems that oppress. The most important thing to realize is that people with the same intention are people we must learn to fight beside rather than against.

Jay Electronica delivered us an album that is not what a fan of his would have necessarily wanted as it is not a solo album. The album itself represents unity and with that a needed collaborator in Jay-Z. In responding to a random twitter comment fueled by disappointment asking why Jay-Z was such a prescience on the album Jay Electronica responded, “because he’s my brother and I love him.”

The most important project so far this year is concise, coherent, necessary, and timely.