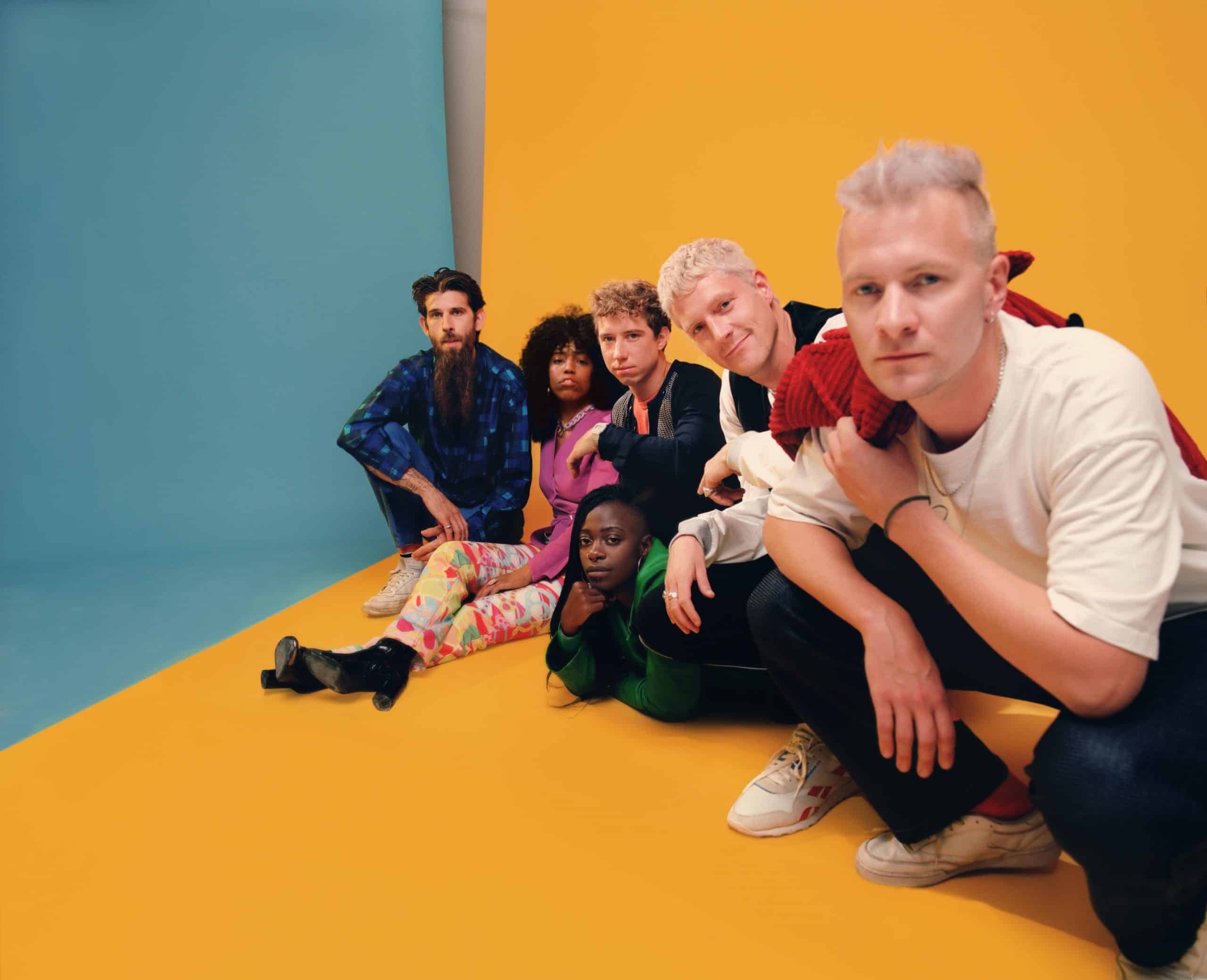 Coronavirus. Trump. Environmental ruin. You could say that we’re living in pretty dark times. Luckily, Franc Moody have released the funky antidote we all need to get through. Let that disco juice wash over you and put your dancing shoes on!

Dream In Colour, released on 28 February, is Franc Moody’s first full-length album. The band have previously racked up millions of views with textured tunes such as “Dopamine” and “Dance Moves”; glittering gems that are the perfect addition to any party playlist.

It’s a real feel-good album, something that the band has become known for. It’s a glittering disco ball of bangers that feels completely necessary in today’s IV drip of daily despair.

Standout tracks from the record include “She’s Too Good For Me” (a song with a pretty self-explanatory meaning), title track “Dream In Colour” and exit number “A Little Something for the Weekend.” Although, every song is pretty sick, in all honesty.

Originally formed by London duo Ned and Jon, the now six-piece Franc Moody was born out of Tottenham warehouse parties, with a sound inspired by funk overlords Jungle and Daft Punk. They’re more than just party music makers, however. On Dream In Colour, the band weave in wider social messaging about underground dance culture. They’re understandably passionate about London’s nightlife, and the need for catharsis through dance as a remedy to today’s digital world.

A particular theme the record explores is the way we navigate our online and offline existences. “Sometimes, that experience of switching between those two worlds can feel like changing from black & white to colour,” Ned explains. “We wanted to explore that phenomenon on this record.”

Naturally, because of this outlook, their gigs are said to be a pretty escapist, euphoric experience, with a focus on community and chaos. Band members have been known to swap instruments and play keytar solos whilst sat on each other’s shoulders, so it’s no wonder they’re building a cult following. It’s the experience of letting loose together that runs through Dream In Colour.

Having previously toured with Chic, Parcels and Friendly Fires, the band are now playing a big UK and Europe headline tour of their own. Franc Moody are playing their biggest headline show to date at London’s O2 Shepard’s Bush Empire on 5 March, following a landslide year of successful gigs. In 2019; they sold out the iconic Heaven in London, then played Glastonbury, Pukkelpop, and sold out their entire autumn European tour featuring shows in Amsterdam, Berlin, Paris and Copenhagen.

Franc Moody will also be playing across the US in December, so you still have a chance to catch them live.