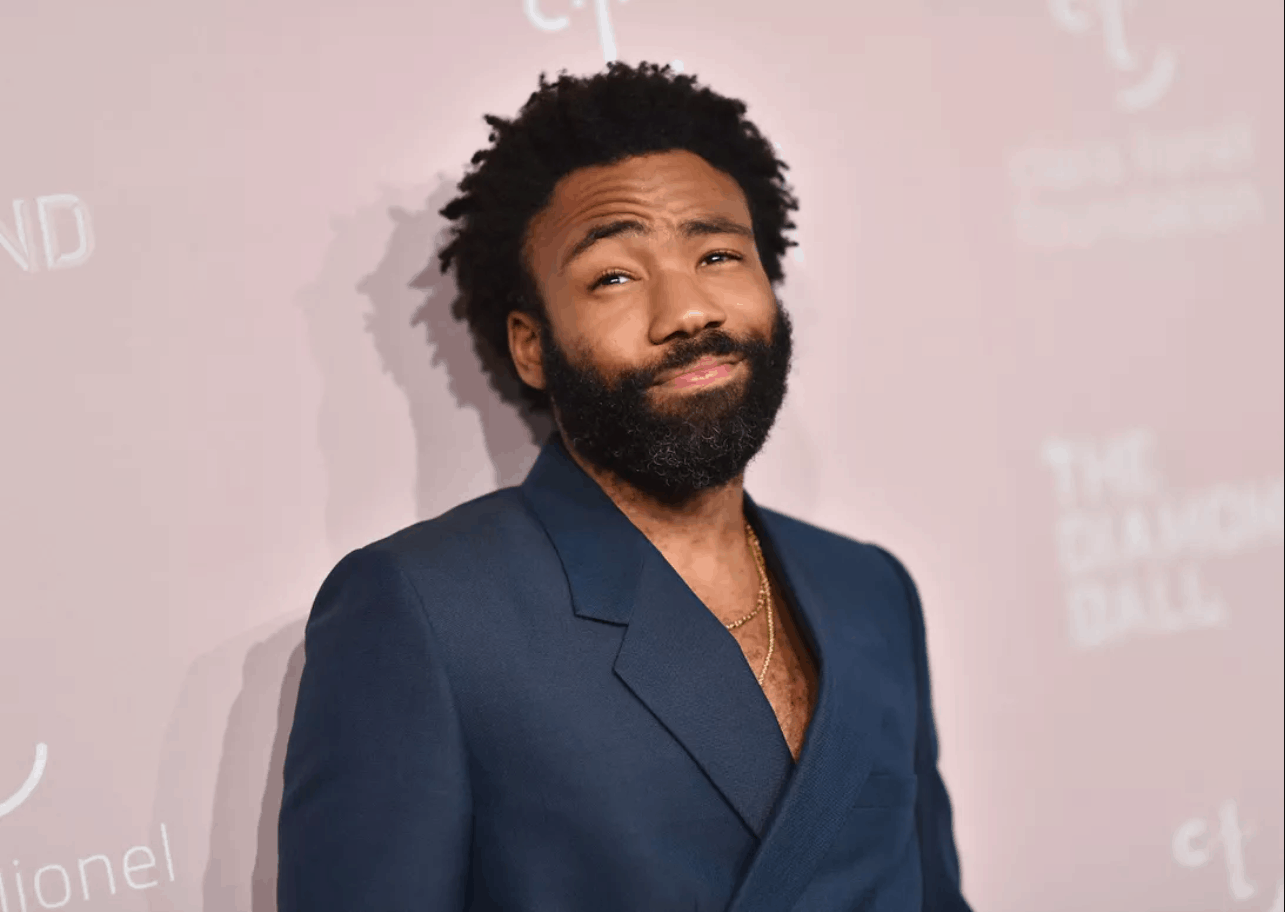 The reality of the isolation many of us around the world have found ourselves in is that time alone makes us relax into our uncertainty. We have no choice but to relinquish some semblance of the control to which we are accustomed. Somehow Childish Gambino, aka Donald Glover, has achieved the essence of that feeling in his new album 3.15.20.

Whether that is a positive or negative assessment of the project overall almost seems meaningless. Each track sounds simultaneously random and off-the-cuff whilst being super aware of, and weirdly still connected to the body of work itself. Tracks 3-5 “Time,” “12.38,” and “19.10” each feel like different songs all meant to play as background music as you deep clean your apartment. They all have this mindless vibey bop to them that provokes an unusual yet good dance move.

There are songs throughout that feel like they could function as background music as well as songs you are proactively listening to. That is the most honest portrayal of our current existence. We keep fading in and out of conscious reality. It almost feels at this point like we have to choose to remind ourselves to reconnect fully to thoughts. The moment of the beat switch three-quarters of the way through “35.31” feels like this decision and is one of the most memorable parts of the album.

There seems to be a conscious choice in the mixing to fade Glover’s voice into each instrumental instead of it ever feeling like it is the centerpiece of each song. This element is the thing that really at the end of listening to the album that does make you feel like you listened to some version of a composed body of work. But immediately after that, you question this because you remember how spur of the moment and impulsive each song felt on its own.

The previously released track “Feels Like Summer,” which is now renamed “42.26,” comes in at a perfect time at track 10. It feels like the most complete and deliberate song in the album. It almost represents what we hope will be our mindset coming out of our isolation. We hope to have clarity on our lives while also having the ability to go outside in beautiful weather freely and be with other people again. The song is genuinely elevated in this context.

Whether Glover intended this parallel to our current state is unknown. But it is impossible to listen to the album without that context because of how it is delivered, and that can only seem clever.