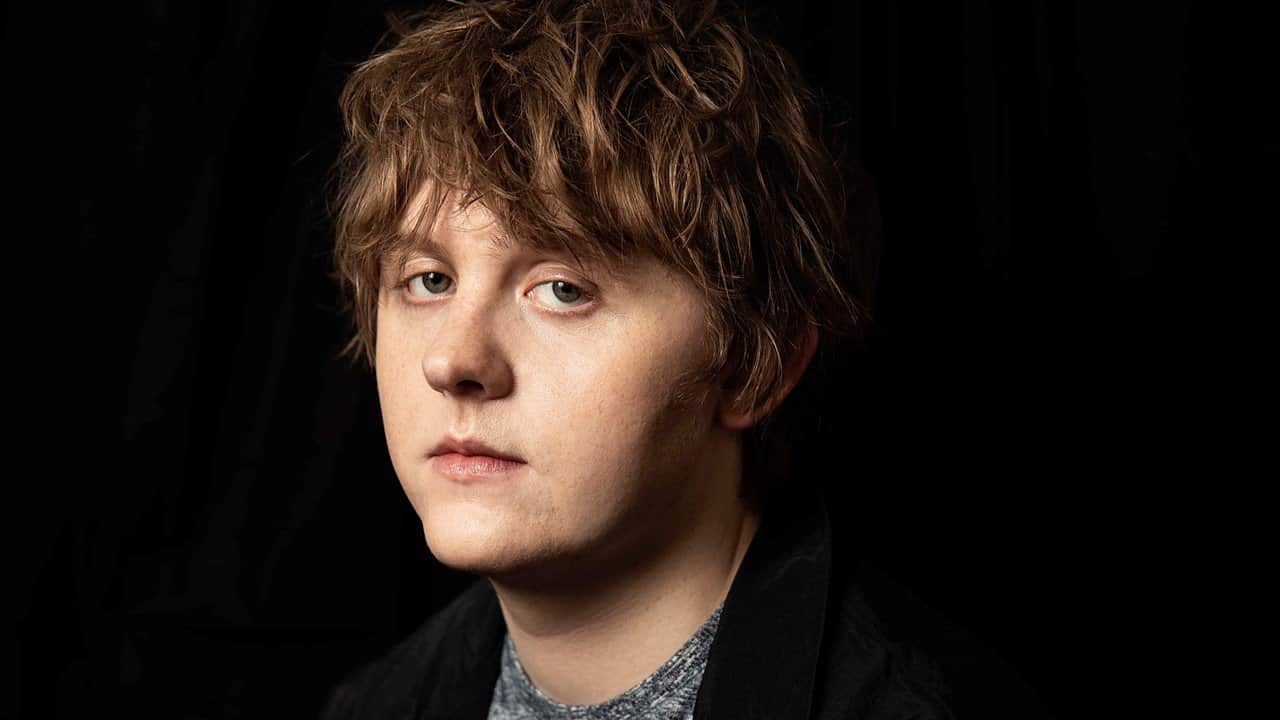 Pop music’s got a new frontman and, in his own sweet words, he’s “a fat bastard from Scotland.”

With an image seemingly born-out of the desire to appear completely un-styled, Lewis Capaldi is the antidote to the glossy, over-primed false reality that pop music usually offers up.

He is a slap in the face with a realist’s fist. A true reminder that the British public will always lean towards the underdog, favoring the scruffy busker-type over glitz and glamour any day.

How a bedraggled Scottish lad, fond of singing lovesick ballads has captured the hearts of a nation is baffling to some. In fact, he too seems somewhat bewildered by the entire experience.

Having reportedly been discovered by his manager, Ryan Walter, after Walter heard one of Capaldi’s SoundCloud uploads, the Scottish singer’s rise to fame has been rapid and deserved. Capable of selling-out Wembley Arena two nights on the trot, releasing one of the longest-running Number One singles of the past 25 years, and winning Best New Artist and Best Song for “Someone You Loved” at The Brit Awards 2020, Capaldi boasts a fairly impressive repertoire for someone who, just three years ago, was a budding singer-songwriter, uploading his music to the web from the comfort of his home.

In light of the current pandemic, the jury was out as to whether Capaldi would appear on stage wearing a medical face mask, or even, full hazmat suit. In the end, he stuck to the failsafe and timeless: jeans and T-shirt, paired with a snazzy tour jacket and pair of battered Vans. Capaldi served a nod of acknowledgment to Coronavirus, suggesting we all “wash our hands,” to then make light of the fact that he had been suffering from a severe bout of diarrhea in the run-up to the show – a detail the audience could have done without but appeared to appreciate none the less.

Capaldi is as much a comedian as he is musician; with an endearing demeanor that somehow excuses his penchant for bad language, he softly lilts through his self-deprecating schpeal, to then launch into ballad after ballad, whilst the audience communally sings and sways with a collective sense of raw emotion.

Tears and screams from the crowd proved that, despite Capaldi’s ardent self-scorning, he is very much an adored artist. In fact, the atmosphere was pushed to the point of near-hysteria as Capaldi wailed through his set, beautifully narrating the experience of heartbreak, intending to resonate with as many “sad lonely bastards” as possible.

Capaldi makes it very clear that he’s not out there to be liked, yet despite his best efforts, he’s characteristically likable. He described the majority of his breakup-based music as “fucking depressing,” and dared the nay-sayers to hate the performance as much as they please.

The show took us through every stage a breakup could offer, and your current state of heartache will very much dictate the degree to which Capaldi’s music resonates.

“Hollywood” perfectly captures that a feeling of anticipated loss: “When you’re just a step away from falling apart.” “Before you Go” voices the endless reel of rhetorical questions that play on a mental loop during the aftermath of a split “was there something I could have said to make it all stop hurting?” All culminating in the resigned sense of loneliness and self-loathing on “Maybe”, as Capaldi laments his habit of “fucking up a good thing every chance that I get.”

An emotional end to the performance saw Capaldi levitate above the audience on a rising stage, emerging from the center of the standing crowd. Overcome with emotion, he welled-up as the 12,000 spectators sang along to his biggest hit, “Someone you Loved.” At points during the encore, he abandoned the mic, favoring instead to simply stand and absorb the sheer absurdity of the situation in which he found himself: listening to an arena of people sing his own song to him.

In essence, Lewis Capaldi has proved that a string of catchy choruses, and some easy-listening acoustic chords, make for a cracking show that an audience can really get behind.