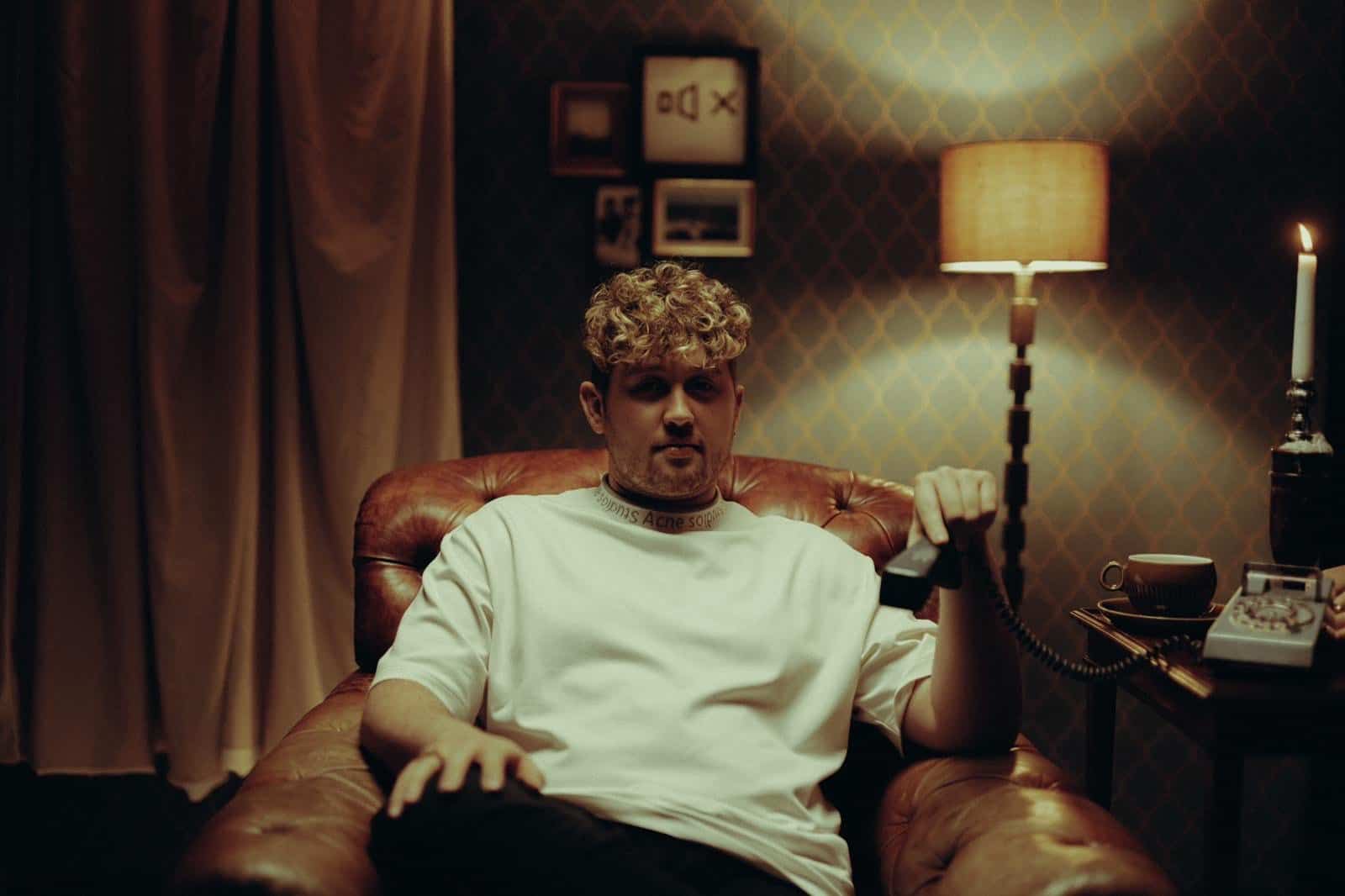 If you’ve never heard a James Vickery song, imagine someone softly gliding the petals of a rose across your bare sun-kissed skin.

Intrigued? Of course you are. The South London-based singer-songwriter has mastered the art of soulful R&B, crafting records that soundtrack the moments where flirtatious adventures in the afternoon sunshine melt into sensual late night romance.

The world first got a taste of James Vickery’s buttery smooth vocals in the form of various scattered singles, with his 2017 debut EP Complexion compiling the works. Heads really started to turn when Vickery sang the title track of his sophomore EP Until Morning on the popular YouTube channel COLORS. The video currently boasts over 17 million views.

Shows throughout London in 2018, a Glastonbury 2019 spot, and a Live in London series all helped to display the authentic strength of those sweet and slick vocals. This momentum harnessed the attention of industry professionals, with Vickery signing deals with Roc Nation and TH3RD BRAIN respectively. It also began to open doors for international touring opportunities, as the singer and his squad set off for his Something Good tour in December 2019, venturing to headline spots in LA and New York.

This gradual rise refuses to fall, with the recent release of Vickery’s third EP Overture turning live show favourites into studio-produced gold. The EP arrives as his first body of work since becoming a signed artist.

Speaking on the EP, Vickery says “I decided to call the EP ‘Overture’ as it means ‘an introduction to something more substantial’. I wanted to tell people that this is just the beginning of what they can expect, that an album is soon around the corner.”

The variety on the record shines through strong, with Vickery proving his music is not a ‘like it or leave it’ style. The sultry slow jams of “Turn Me On”, “Perfect Company” and “Something Good” blend with the danceable beats of “Tear It Apart”, “Spanish Rose” and “Pressure,” forming a unique and modern spectrum of R&B.

The EP’s artwork is another gem that’s not to be overlooked, as it represents Vickery’s choice to become more open about the deafness of his left ear.

“I’m not afraid to talk about my hearing impairment anymore, I’m proud of it, and that’s why the tattoo of the mute icon behind my deaf ear is the main feature in the singles and EP artwork. It is who I am today, and a full representative of why this music is the way it is today.”

It is clear that the artist is becoming more confident, not only with his signature sound but also as someone under a strong spotlight. This can probably be accredited to the support of various industry cohorts that have worked with Vickery, as well as a humble fanbase that respects his rich vocals and has a strong sense of patience while they wait for the album.

As for right now, James Vickery stands tall as an underrated vocalist, a force to be reckoned with, and one to watch.