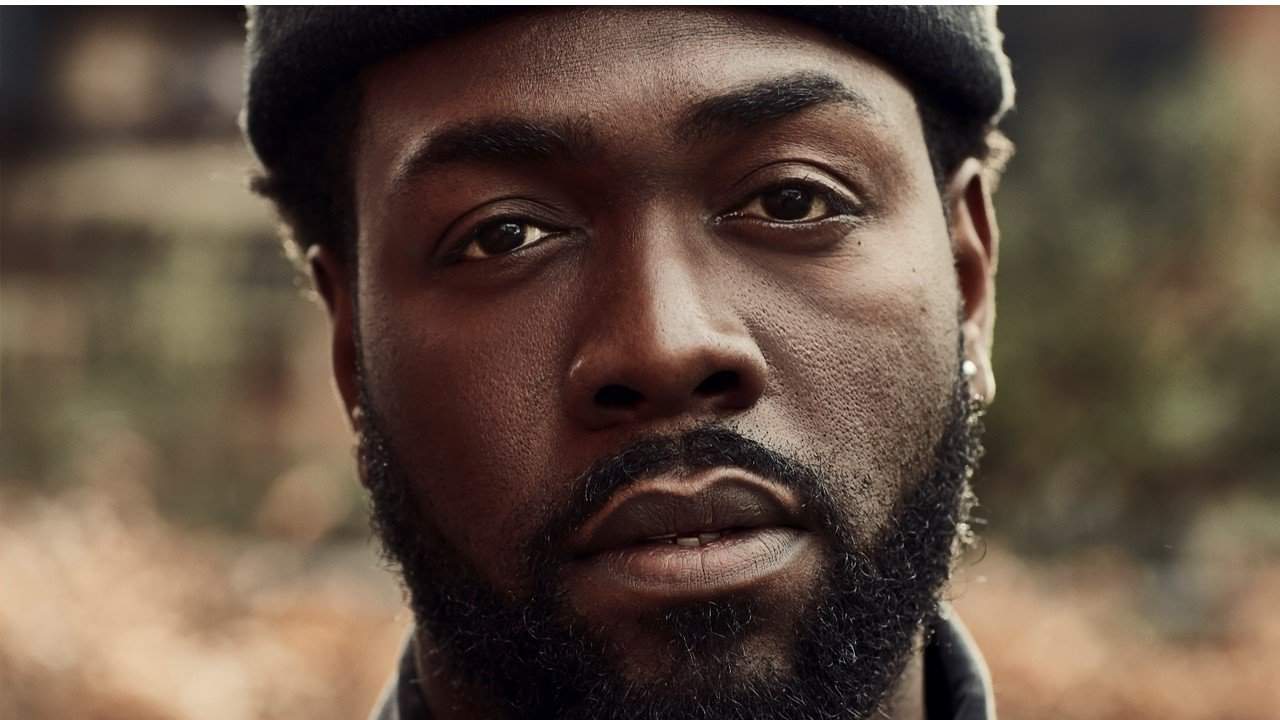 Meet Jake Isaac, the South London session musician turned singer-songwriter who’s sure to be your next obsession.

Isaac has recently released the emotional number, “Tomorrow,” which mixes his powerful lyrics with The Kingdom Choir’s gospel stylings.

It’s the third song Isaac has released this year, following the mesmerizingly soft and soulful numbers, “Thinkin Bout You” and “New York.” All three tracks are set to feature on his upcoming EP.

The multi-instrumentalist started learning the drums at just three years old, teaching himself piano and bass guitar during his school years. Whilst studying marketing at university, Isaac became a part-time session musician, featuring on a wide range of jazz and rock records, including Duffy’s. He didn’t set out to become a solo artist, writing, self-producing and singing on his own songs, but life is filled with surprises.

“If I’m being completely honest, I started a journey releasing my own music because a mate heard me singing in a songwriting session one day, and said I should give it a try,” Jake explains. “He then introduced me to my first ever manager, and two years later I found my self opening up “The Other Stage” at Glastonbury. I figured I’d just keep going until someone realises I ain’t even a singer; I’m a drummer.”

With his first solo release back in 2012, Isaac’s gone on to climb his way into tons of playlists, accrued almost half a million monthly listeners on Spotify, and worked with the likes of Julia Stone, Cynthia Erivo, Paloma Faith, Joan as Policewoman, Gabrielle and Shuggie Otis.

Do yourself a favour and hit play on Jake Isaac now.