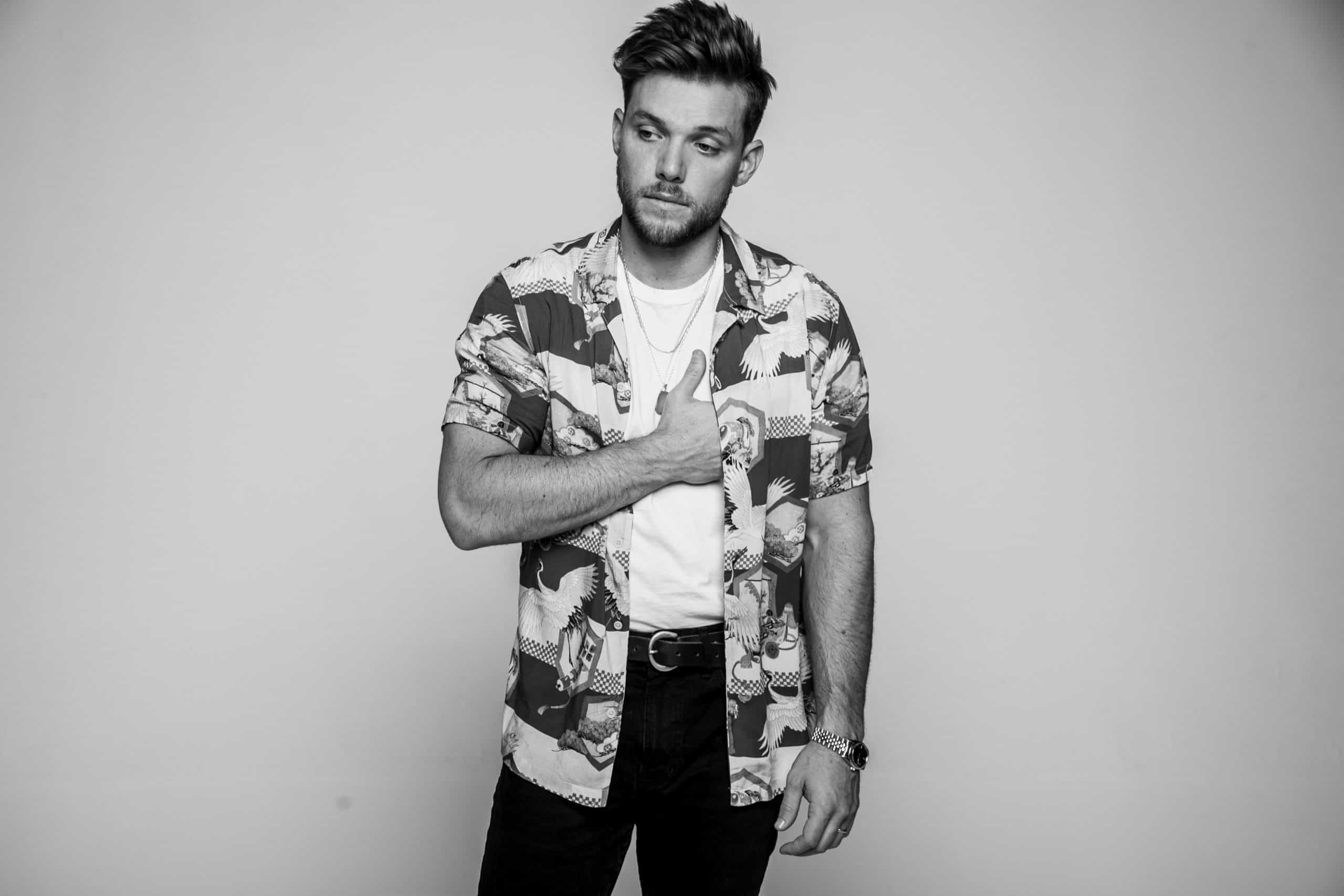 Who and what were some inspirations you had growing up?
My dad was always a huge inspiration to me growing up. He was like Superman in my eyes– he was everywhere I needed him to be. My grandma was another role model because she is the artist of the family – so I always got to express my artistic side around her, and she instilled a love of jazz in me from an early age. My mom was always singing, mostly worship music, and for me that was something that always brought me a feeling of peace. I associate music with that peaceful feeling even now.

What’s your earliest memory with music?
I can remember my dad singing “Leavin’ on a Jet Plane” and it would make me so sad because I thought he was really leaving! Every time I visited my grandma, we’d listen and dance to Boogie Woogie Bugle Boy by The Andrews Sisters.

What’s been your most challenging song to write? Why?
My most challenging song to write hasn’t been released yet. It’s called “Love You Anyway” and it’s just a really honest interpretation of what it’s like to love someone unconditionally. The chorus came to us pretty easily and was just so beautiful and raw… but that made the verses really hard to write because I wanted them to tell the story the right way. We have written and re-written the verses a number of times to get them to a place that compliments the chorus. It was worth it though. I’m really excited for that one.

Tell us about your latest release, “6 Months,” how’d you get started on that track?
I’ve been spending a ton of time in LA developing this next wave of music. My co-writer Donte and I were missing home so bad one day, and we got to talking about that concept which eventually led to the story behind 6 months. We started with that very first line– “Feels like its been 6 months in seven days” – that longing feeling that you’ve been away from home for a lot longer than you actually have. Once that line was written the rest of the song basically poured out.

It’s such a chill track. I love it!
Rory “Wynne” Andrew, who produced 6 months, really was spot on with his choice of sounds. He did so much for the track to keep it chill but also keep it growing and building throughout. I love the combination of acoustic feel but also production. It made the track feel exactly how we felt when we were writing the song.

Tell us about the artwork. What inspired the handwritten note?
I was in New York City the morning of a show and the idea came to me of a personal letter sent to the one you love while you’re apart. That’s what “6 months” is to me – it’s a love letter telling your person how much they mean to you. It just felt right.

Tell us a bit about “if we never met.”
“if we never met” is so special to me. It’s my story. The story of a group of people, one in particular, who changed my life for the better and made me believe in myself. This project would not be possible without them.

That track became popular — almost hitting 26M streams on Spotify alone— did you predict it would make the noise it did?
We always knew it was a special song. I guess you never really know how people will respond, but it’s so amazing how many messages we get every day of how this song has spoken to so many listeners. People really relate to the concept and I couldn’t be more thankful for that.

You collaborated with Kelsea Ballerini on a re-release of that track — how’d that partnership come about?
The collab with Kelsea Ballerini honestly happened really organically. I wrote the song with Steph Jones, who is a friend of Kelsea’s. From the beginning, Steph and I thought the song could be an amazing duet, and Kelsea’s name was in that first conversation. It was super surreal when it all started happening and I honestly couldn’t imagine a better fit than KB.

Are there plans to release a full-length album or EP soon?
We are working on my debut album now. Every time I say that sentence it’s the coolest thing ever.

What are some goals you have for the rest of this year?
I have professional goals and I have personal ones. Professionally, I want to get this album released so that I can continue connecting with the fans and people can hear what I’ve been working on all this time. Personally, my goal for 2020 is to find balance. It’s really easy to tip the scale in one direction or the other, but for me having a good balance between writing, performing, friendships, relationships, work and play, it all contributes to the success of a person and the quality of their mental health.

Who are some artists you’re into right now?
Right now I’ve been listening to Lucky Daye and Lauv.

If any piece of art could best describe your life, which would it be? Why?
My Grandma Bunny is a painter and she has this whole collection of art she did in the 90s called her “Fantasia Art.” The collection is so creative, but there’s a sense of home and I feel like that’s me. I’m actually planning on getting a piece of her art tattooed on my arm this year!

What three albums would you take with you on a deserted island?
Hands All Over by Maroon 5
Where The Light Is (Live in LA) by John Mayer
Abbey Road by The Beatles

Is there one piece of advice someone has given you that has stuck?
Work hard and be nice to people.

What’s up next?
Getting this album done!