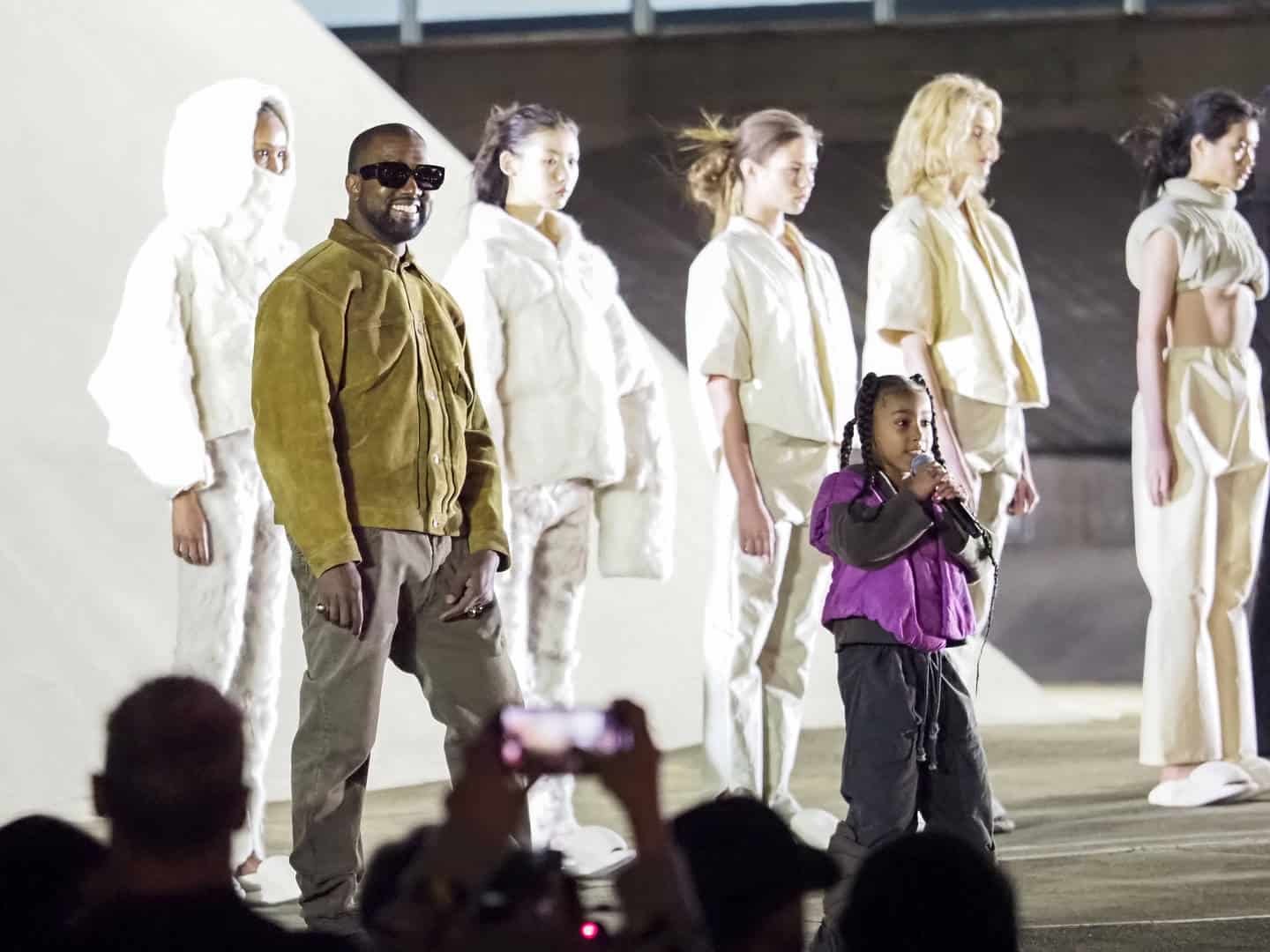 West has become known for his minimalist looks, and the Yeezy Season 8 show in Paris was no exception. A live stream of the show was hosted on their website so fans could catch all the action as it happened. 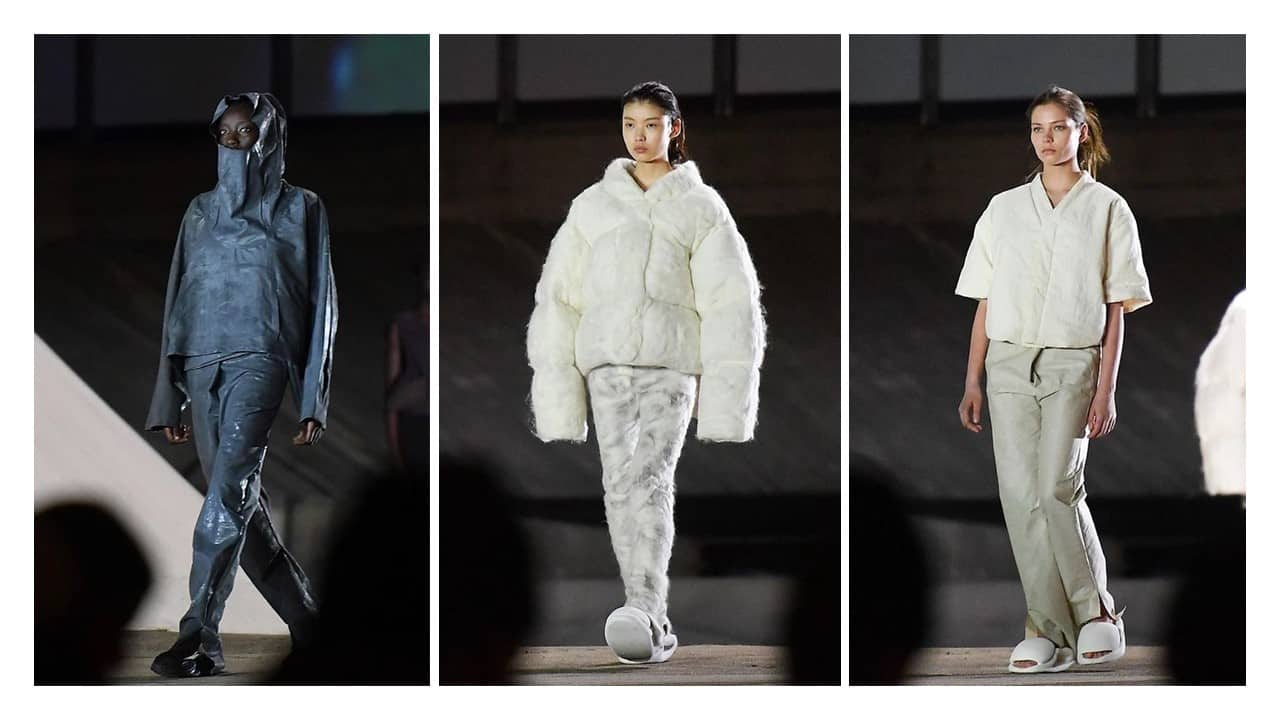 However, the fashion itself has been somewhat overshadowed by his 6-year-old daughter, North West, who took to the stage to follow in her father’s footsteps and rap. As models walked around her on the catwalk, North rapped: “Cool, cute, cool, yeah! Word up!” before shouting: “What are those?” She also gave a shout out to her cousin Penelope ― daughter of Kourtney Kardashian and Scott Disick ―  saying that she loved her.

A Kardashian-West event is never without its controversy, though, and claims that North had “copied” the track from viral 5-year-old social media star ZaZa soon began on social media, including one from ZaZa’s mother. After a bit of tweeting back and forth, it seems the families settled the argument, with Kim Kardashian-West tweeting her praise for North’s performance, and crediting ZaZa.

I’m so proud of my Northie!!!!!! Her 1st performance had me in tears! She had an impromptu performance on stage at her dads Yeezy Season 8 fashion show! Shout out to Zaza!!! @redcarpetZaZa North hopes you like the remix!!! pic.twitter.com/f9Zas0OLlz

Should we be keeping our eyes peeled for a North West album soon?