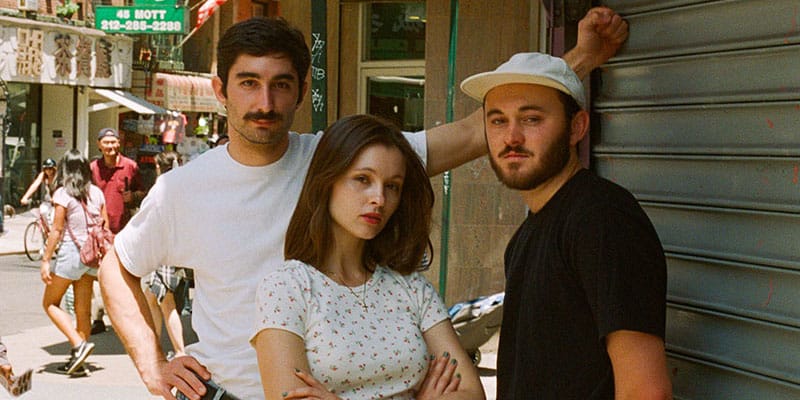 In true Valentine’s Day spirit, indie-pop band San Cisco is stepping out with their new track “Reasons” that turns the anxieties of romance and human character into a form of escapism. Jordi Davieson (vocals, guitar), Joshua Biondillo (vocals, guitar) and Scarlett Stevens (vocals, drums) have been a worldwide festival staple since their 2012 debut album. Moving onwards and upwards, ”Reasons” comes as a taste of the trio’s upcoming 4-track EP Flaws to be released on March 27th via their new label liaison Nettwerk Records.

The track aims to affirm to a loved one that sharing your dark and cloudy thoughts is a good thing. The negative sides of ourselves needs to be let loose, and the person that genuinely loves you will still want and need you, “for so many reasons.”

Davieson says, “This song is about letting the person you love know that you feel their pain and it’s ok to be vulnerable. We make mistakes all the time, but we can heal the fractures in our relationships with communication and trust. The sentiment is not about dismissing the pain but about sharing it.”

Even while playing with subject matter that can be a little messy and uncomfortable, the band makes venting to your amour a bright and sunny activity, putting their signature pop touch on the complicated parts of a relationship. This combination of vulnerable lyrics in a euphoric atmosphere can be partially accredited to the production and mixing assistance from Chris Coady, who’s accolades include Yeah Yeah Yeahs, Beach House and Grizzly Bear.

The video for “Reasons” features the trio and other interesting characters prancing around Melbourne’s Coburg Town Hall. San Cisco joined forces for the shoot with Melbourne-based Freya Esders, content creator for the likes of i-D and Vice, and director of the band’s previous single “Skin.” Shot with a classic television aspect ratio, the video aims to explore human character, touched by Esders’ signature style.

The release of the track comes alongside the announcement of a headline tour to take place from late March to mid-July, stepping foot across Australia, the U.K., Europe, and the United States.

For now, the Flaws EP is set for a 27th March release. The EP will feature “Reasons” and the previously released “Skin,” as well as new tracks “Flaws” and “Gone.” In our early November interview with San Cisco, Scarlett Stevens described the new record as “the best work we’ve made to date” and “Definitely more mature and considered but with the same pop sensibilities we are known for.” Check out the full interview here. 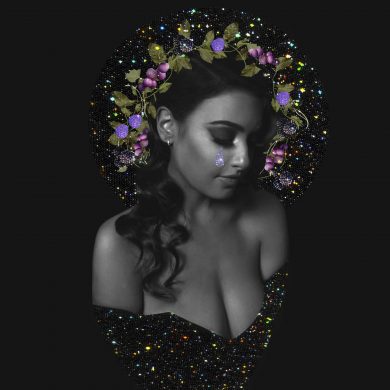