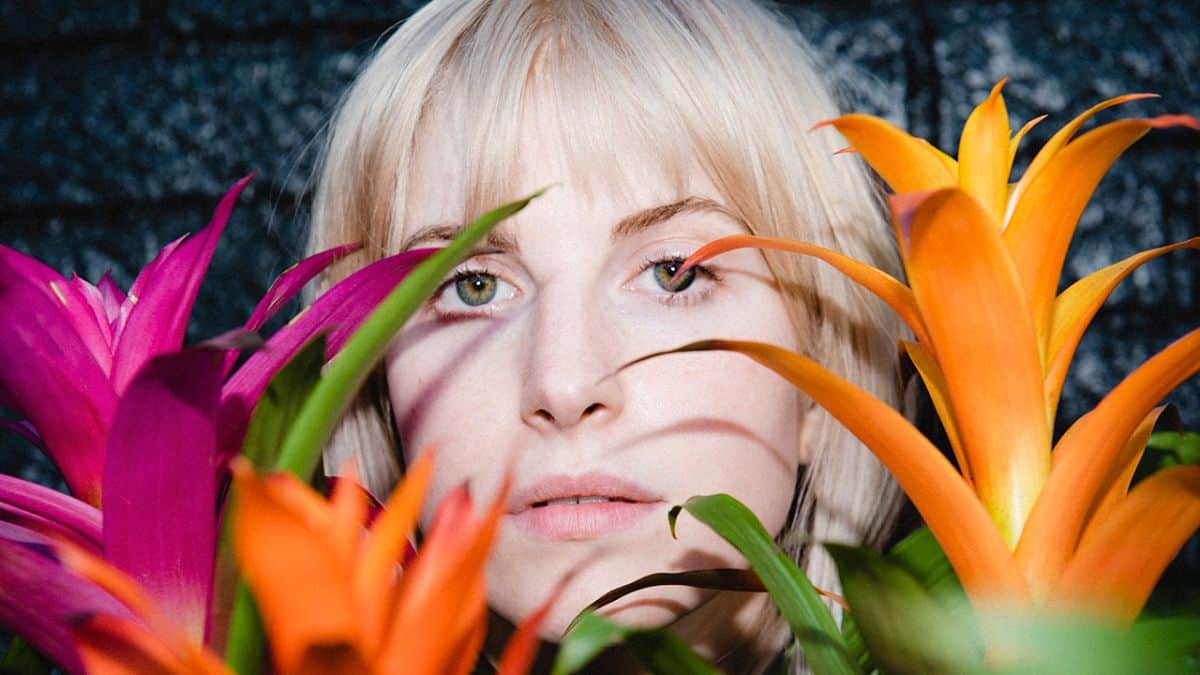 She was once a renegade. Now she is more than a rebel with a cause. Tennessee starlet Hayley Williams guides her music in a solo capacity here with two new songs – “Simmer” and “Leave It Alone”.

“Simmer” is a song that never hits the loud notes but showcases subtle, forward-thinking lyrics – which may seem controversial to some. These words develop and spring into life when they’re sung in a courageous fashion. We all know Williams has a stellar voice and prefect range, but within this song, she integrates her vocals with softer precision. Not to say it’s the wrong direction, as it’s different and blends into the instrumentals well.

“Simmer” interlocks deepening rage with heartbreak. Williams doesn’t force all her might. On occasion, she’s vulnerable and exposed, but then rallies her demons to the slaughter. It is a cathartic response. She’s singing and revolting at the same time, cultivating her own style. By departing from the Paramore sound which ultimately made her, a sound many confided in, it’s now time to confide in this poppy, compelling, chain of melodies.

These lyrics completely throw the song into a showdown between mind and matter. Williams has never been as forward as this, but these lyrics will resonate and show us that this singer/songwriter isn’t invincible or different from us. She feels the flood of tears, the anguish pulling her towards the void, and those nips from grisly demons that form alliances in her productive mind.

Subtlety commands on “Leave It Alone”. Although soft vocals intertwine with the backbeat, under them, lies great suffering. Lyrically poignant but brutally honest, “Leave It Alone”, the second single from Petals For Armor, Williams’ album which is forthcoming, showcases burning desire to seek closure. Williams sings softly, but throughout the track, hope dwindles and dreams fizzle out quickly. The artist also bares her soul fully, and if she could, she’d cut out her heart to let you see the damage.

It is slow burner of a song. Neatly put, but deeply cathartic, showing firsthand what it like to feel downtrodden and close to the edge. 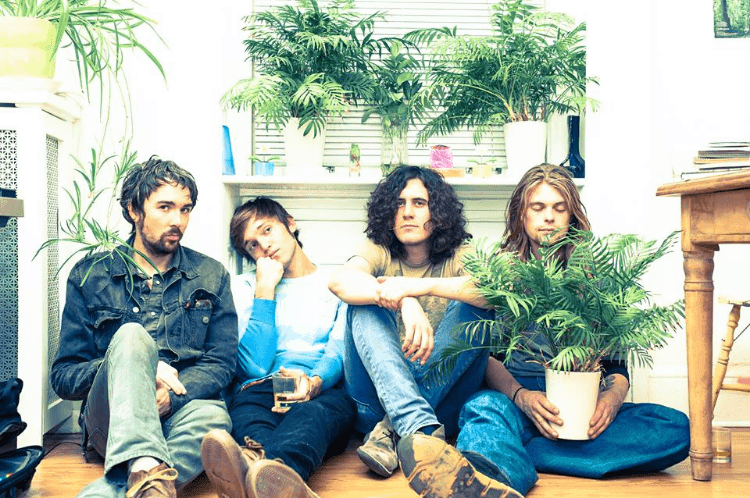