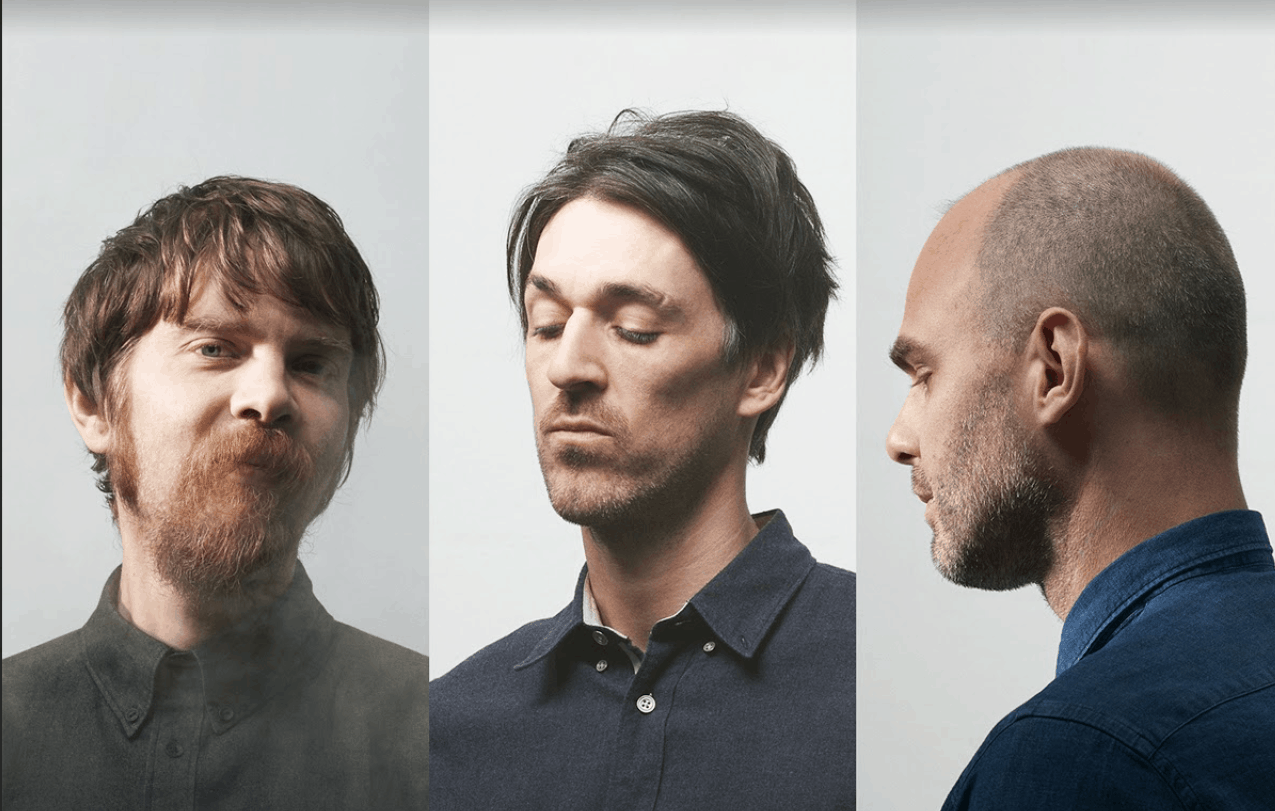 Electronic trio, Cubicolor, return following their break-out LP Brainsugar, in the form of their second studio album Hardly A Day, Hardly A Night.

This group dynamic shines through on many of the album tracks as they draw on the somewhat pop-style vocal performances combined with more experimental production, often blending digital and acoustic sounds.

The project opens with a synth-based instrumental track, comparable to a large orchestral symphony piece. With no drums or percussive instruments, digital textures become heavier and larger throughout the track; a bold opening to the album.

Track three, “All You Need”, demonstrates the relationship between the songwriter aspect and dance music production, alternating between sung verses as a focus and instrumental parts with heavily distorted steel drums. The track flows well although the vocals come across somewhat overly clean for the style. Also, despite the interesting textural editing of sounds, there’s a lack of development through the instrumental parts that becomes tiresome by the end.

Heading deeper into the project we find tracks like “Points Beyond”, whose instrumental is reminiscent of a SBTRKT record, hosting strobe-like keys with an understated but gripping mood. The vocals fit the track nicely and do well not to draw attention from the progression in the music.

The title track, “Hardly A Day, Hardly A Night”, performs well as an emotive, stripped-back pop track, fusing bright guitar parts with deep, tension-building synths. A restrained approach to the drums allows the soundscape to sweep steadily across each section of the track.

Approaching the end of the album, “Airbeat” is a chance for the producers to show off their production style, with glitchy drums and synths working together, overlaid with soaring pads as the track develops, with breakdown again drawing on an accosting guitar fusion.

Sections of the project like this draw similarities to that of a Bonobo record, where a dance music formula is combined with building intense highs and lows across the track.

Cubicolor set off as they began, with a progressive instrumental piece. “Pale Blue Dot”, however, shows more reserve than the project’s opening, focusing mainly on an eerie grand piano performance with help from subtle strings and pads.

The electronic/songwriter fusion Cubicolor have bridged is an attractive formula for both festivals and radio plays. The producers are able to experiment with the music whilst the vocals add a focal point and an appeal to the album for those maybe less familiar with the deeper world of electronic music. The combo works well, and the album has some memorable highlights. 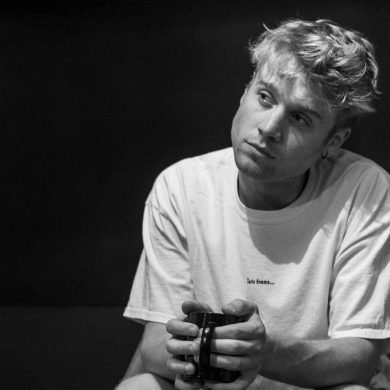