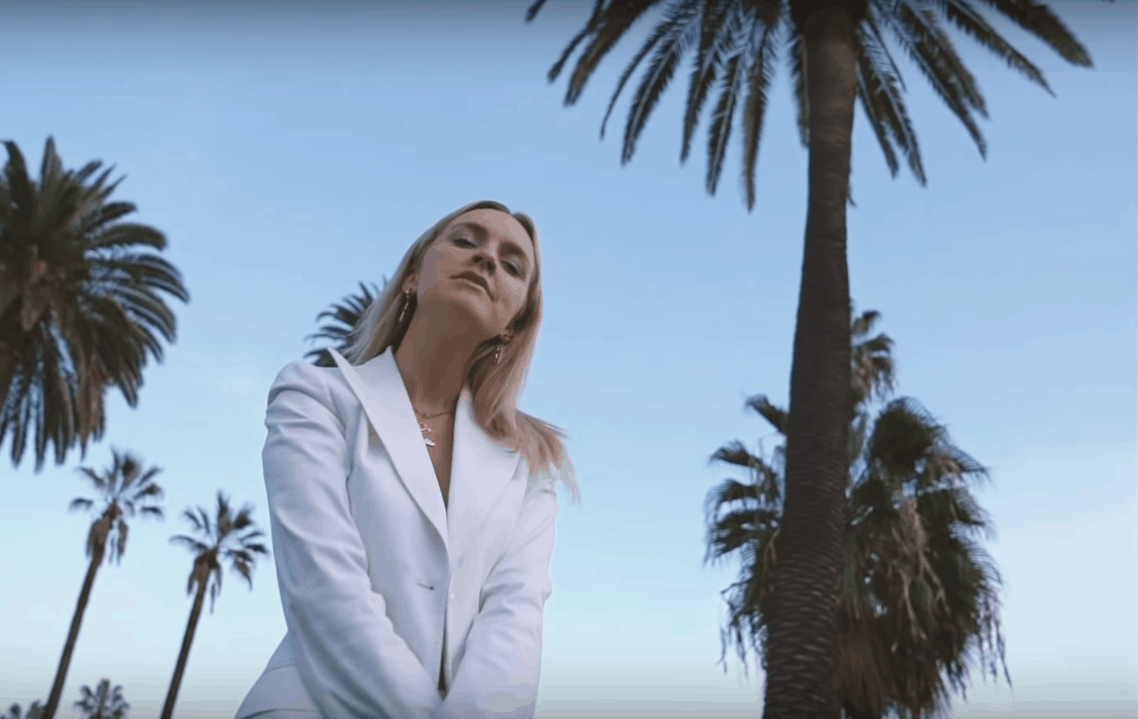 The witchy pop singer, Zolita, had spent 2019 releasing bops such as “Black Magic” and “Shut Up and Cry” and touring alongside XYLO. Now, the songstress has returned with her latest single “U Remind Me.”

Sonically, this track has a nostalgic, 90s aura that surrounds the interesting plot the singer wrote inside of her lyrics. The rhythm that Zolita plays with her lyrics is not only infectious, but it persuades the listener to want to get up and jam out.

Zolita starts the song by telling a girl that she caught her eye. The singer then goes on to explain to the girl that she is unable to purse the girl because she is reminiscent of another lover. The chorus then cuts in with the familiar and catchy: “You remind me of a girl / that I / once knew.” “U Remind Me” then progresses to explain that the former lover had broken Zolita’s heart. This ex was a glorious cheater, as Zolita sings, and the singer was so scarred from that experience she could not pursue this new girl.

The music video, that released at the same time as the track, not only fits the track’s vibe but is a quality piece of LGBT+ representation. Zolita, being openly queer, has always made an effort to pridefully stand her ground to make excellent queer art.

Zolita is unapologetic, and that is the exact quality that inspires her listeners and fans to keep involving themselves in her art. Another cheeky nod that the video possess is involving Valentine’s Day in it, which is when the song premiered. Cute visuals include Valentine’s Day balloons, roses, a swan boat, and a lot of passionate kissing. The video ends with some extra bloopers and cuts of the singer and her on-screen partner giggling and having a good time shooting the video.