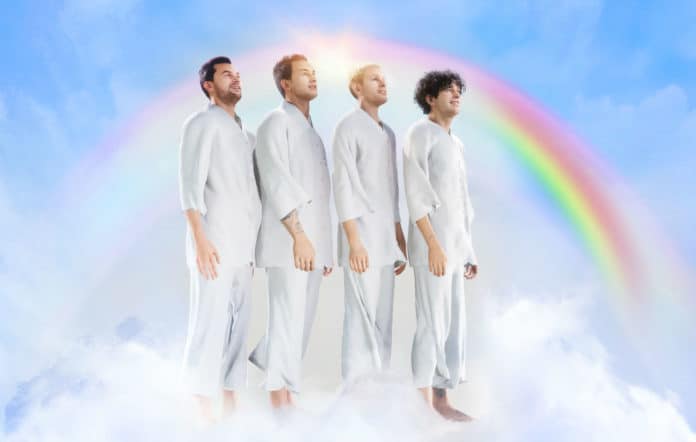 On the surface, “The Birthday Party” may seem like it’s a cheery song that could follow the steps of previous singles like, “Frail State of Mind” and “Me and You Together Song”. Instead, it’s a slow burn infused with elements from multiple genres that tackles strong issues like addiction told through the perspective of someone at a party. On paper, it sounds like it shouldn’t work but in true fashion, The 1975 breathes new life into this genre.

The track opens with a slow percussive beat, country guitar slides, and a banjo strumming chords faintly. Lead singer Matty Healy sings delicately and out-of-time over the top with lyrics like, “Hello, there’s a place I’ve been going. There’s a place I’ve been going. Now I’m clean, it would seem. Let’s go somewhere I’ll be seen.” It’s a little reminiscent of the band’s last album, A Brief Inquiry into Online Relationships.

As the song progresses, it becomes apparent that the focus is on the lyrics and the story that is being told. There’s no distinct build-up in the production. Instead, the track slowly introduces elements and sprinkles them in just enough to grab the attention of the listener. For example, there’s a brass solo in the middle of the track and while this is obvious enough, underlaying guitar slides are introduced and continue to hold the song together towards the end.

Notes On A Conditional Form is set to be The 1975’s most ambitious album. Expectations continued to be shattered as each single from the album was released and with the album set to launch on April 24, 2020, one thing is for sure. Fans will experience an album they have never experienced before.