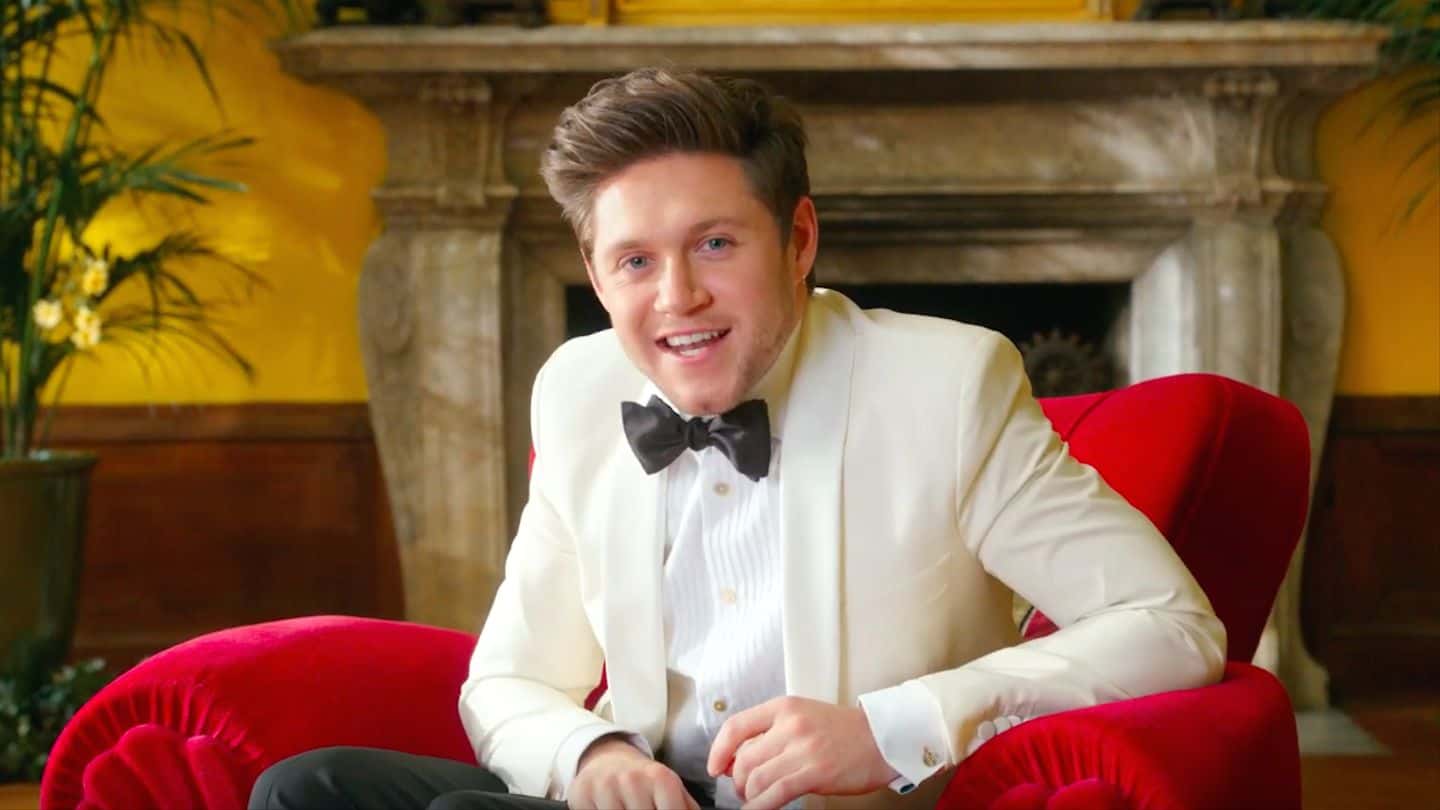 In the leadup to his second album, Heartbreak Weather, Niall Horan dropped his latest single “No Judgement” with one of the sweetest music videos we’ve seen in a while.

The ultra chill tune is Horan’s love letter to the world about enjoying yourself without worrying what anyone else is doing. The Irish singer croons, “When you’re with me, no judgement / You can get that from everyone else / You don’t have to prove nothing / You can just be yourself” alongside a mellow melody that’ll stick in your head long after the song ends.

The video, directed by Drew Kirsch combines some of the best things you could ever want in a video. First you’ve got Horan suited and booted, singing to you about how when you’re with him you’ll get no judgement. Even better than that are the stars of the video, Pimm and Barbara. Horan prefaces the song and video by saying, “There comes a time in the mating cycle of humans when the need to impress is replaced by a period they call no judgement.” From there you get sweet lovebirds Pimm and Barbara living their judgement-free lives together, gray hair, wrinkles, and all.

This song is the third that Horan’s released since his debut album Flicker in 2017. The upbeat bop “Nice to Meet Ya” and ballad “Put a Little Love on Me” will join “No Judgement” on Heartbreak Weather when it comes out on March 13.

Watch the video for “No Judgement” below.