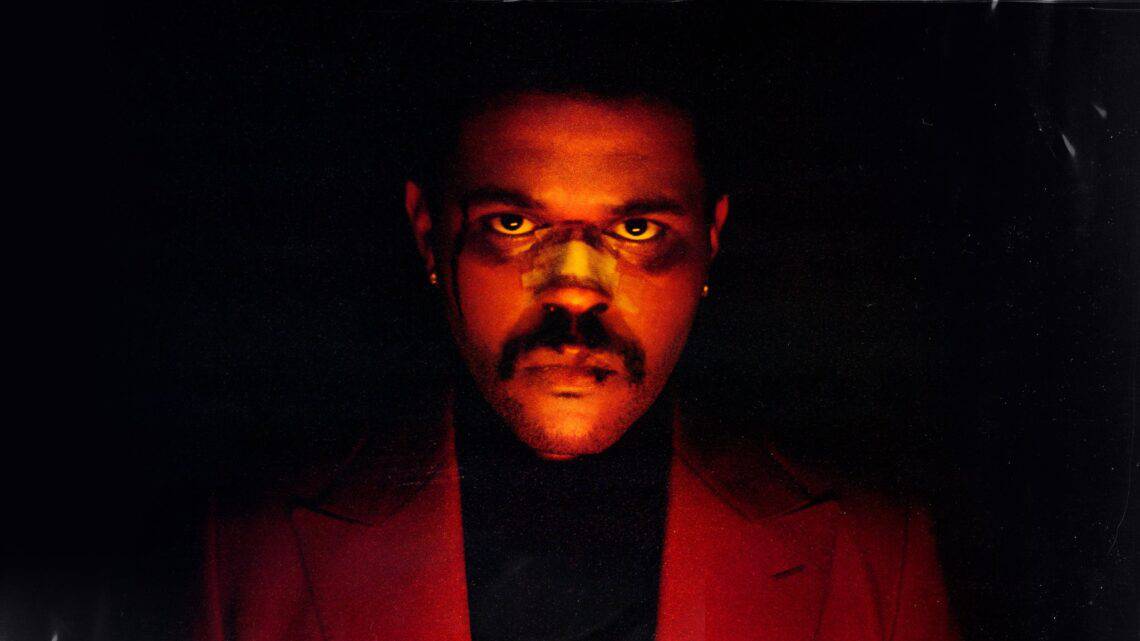 The Weeknd returns to his mysterious, brooding roots with his new track “After Hours.” Hailing as the title track from his upcoming fourth studio album, “After Hours” takes a drastically different tone from his two previous singles, “Blinding Lights” and “Heartless.”

It’s almost been four years since The Weeknd’s (Abel Tesfaye) last studio album. Starboy made waves with its experimental electronic sound and the question on everyone’s minds has been what focus will his next album take? It’s fair to say that both “Blinding Lights” and “Heartless” followed in the steps of Starboy as both tracks had a dance flavor to them. “After Hours” on the other hand is an amalgamation of The Weeknd’s roots and experimental flair.

The track opens with a mysterious riff that is reminiscent of his Beauty Behind the Madness days and then leads into the singer’s signature falsetto vocals. A slow build-up ensues as the singer howls the lines, “Cause my heart belongs to you. I’ll risk it all for you. I want you next to me. This time, I’ll never leave.” A pulsating guitar riff follows and acts as the main percussive element for the track before the 80s inspired dance beat is introduced.

The dark and desperate lyricism meeting the upbeat, synthetic production is something we haven’t truly seen from the singer before. It’s an interesting direction because it’s a collision of two distinctly different eras that The Weeknd flourished in. So, bringing both together actually makes a lot of sense as the singer heads into his fourth album cycle. But in saying that, the three singles he’s released so far from the album differ from each other, with each song he’s released becoming more experimental. It will be interesting to see if the album can bring these sounds together to create a cohesive experience.

The Weeknd’s fourth studio album, After Hours is set to release on March 20, 2020.