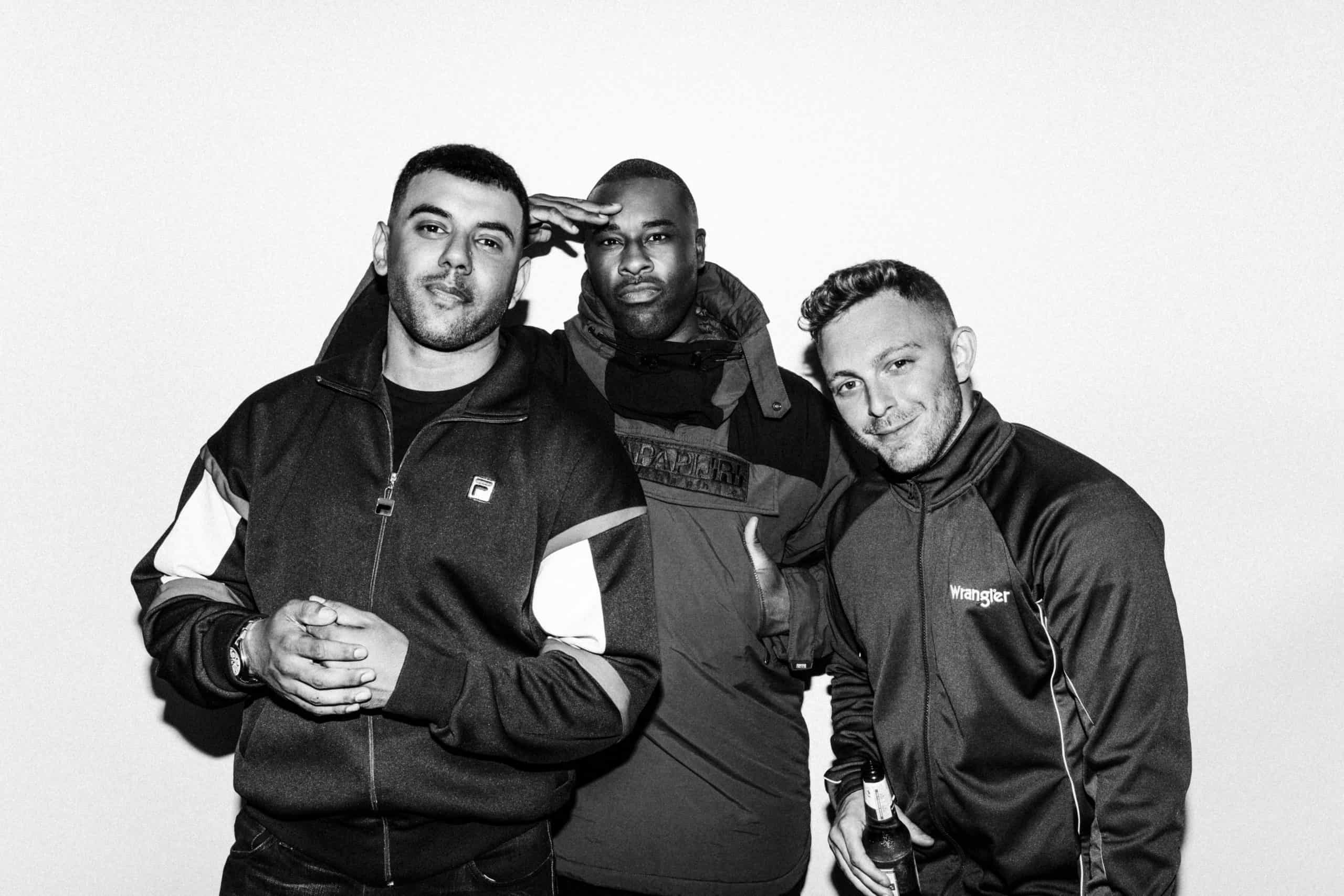 London-based rap group The Manor have dropped their first song of 2020, “Don’t Go” ahead of a headline show in Brixton next month.

“Don’t Go” has a distinct garage flavor with a melodic harmony over a classic breakbeat and a litany of vocal samples. The more laid-back melodic beat gives Scotty Stacks and Danny Graft – the group’s principal MCs a chance to reflect on ill-fated relationships:

“I know I ain’t perfect/ But how you gonna up and leave now?/ When it was worse you stopped/ We got out the rot/ and now you reverse,” raps Scotty Stacks.

As ever with The Manor, there are a host of lines for fans to relate to:

“Kept you on your feet, then I took you Sheesh, just to keep you sweet/ cos I like ya/ yeah I like ya” spits Danny Graft, about a presumably pricey trip to Instagram-famous Essex restaurant Sheesh Chigwell.#

“Fuckboys get feelings too” the band tweeted today, sharing the song.

“Don’t Go” stands in stark contrast to the group’s previous single “Swazz”. Released at the tail-end of 2019, the party banger was a certified smash, attracting more than 850,000 streams on Spotify and a further 400,000 on YouTube.

Despite the group’s reputation for party-driven bangers, the more heartfelt approach isn’t uncharted territory for The Manor. Last year, the group released the “Free the Geezer” which dealt with everything from relationships and addiction to financial difficulties and body image.

Back in November, the Manor’s Jonny Dutch commented to Euphoria that the group has a history of confounding expectations: “There’s definitely stereotypes over what Dan’s supposed to do as a white rapper. But also what I’m supposed to do as a black rapper and Scott as an Asian rapper.”

However, when the group takes the stage at O2 Academy Brixton on 21 March, fans should expect nothing but a party. Despite “Don’t Go” having a more relaxed feel compared to the group’s previous efforts, the garage beat will definitely have revellers dancing and singing along.

And, if fans aren’t tired out from the headline show, they can always head down the road for the official afterparty. It’s called ‘The Sesh,’ naturally. Tickets available here.