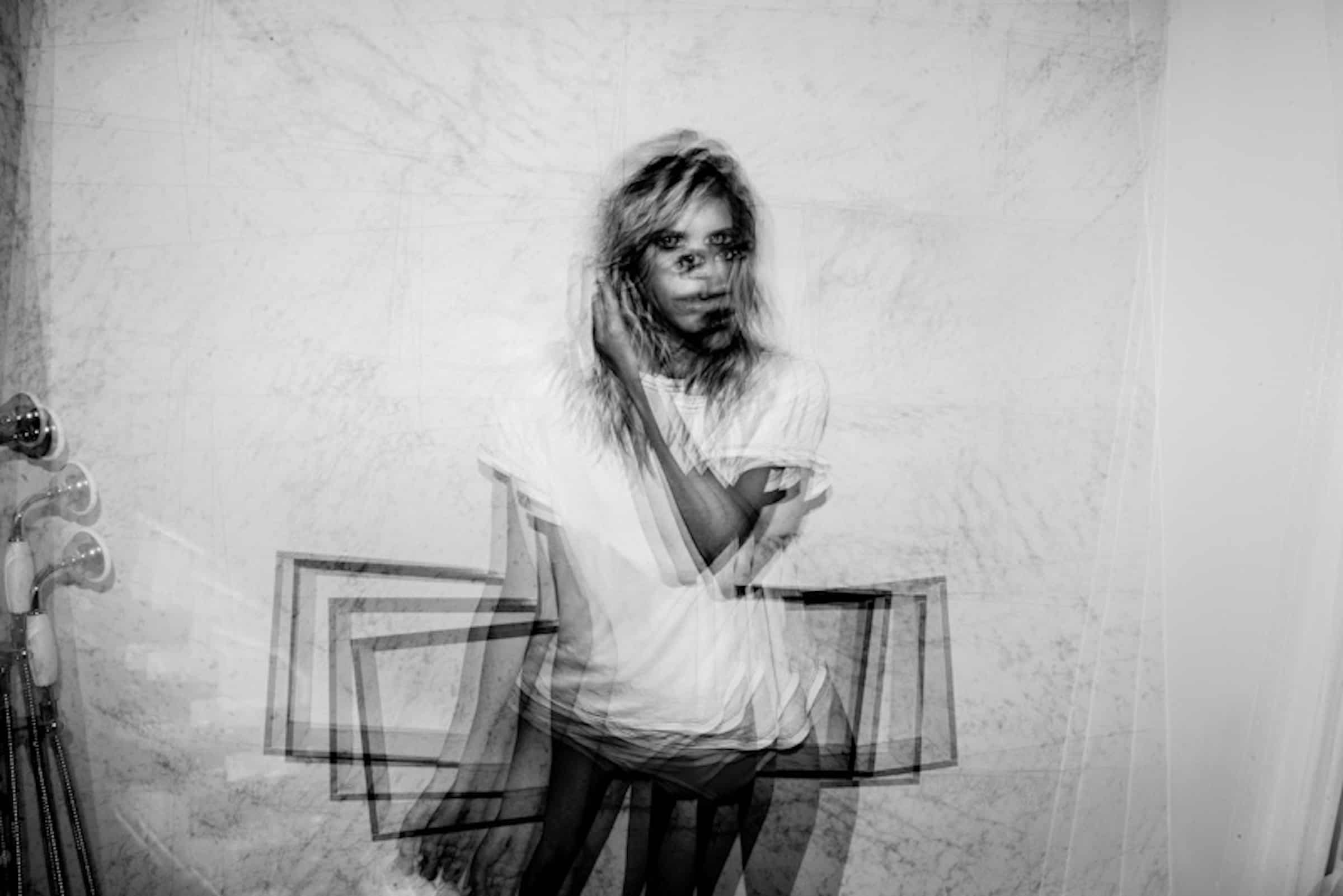 Citing Lapsley, Sia, and Lana Del Rey as key influences, Lial’s sound could best be described as dark pop; her breathy vocals standing out as a real draw of her music.

💙I am SO excited to be able to tell you that the new single is coming out on Friday! It has been a long time in the making and builds on my sounds from my first EP, Heart Scars. This record has slightly more of a… https://t.co/bR5aZmWgCB

The single details the struggle of removing oneself from a simultaneously destructive yet addictive situation. The song’s darker undertones are laced with a wistful edge which Lial describes as “the recognition there is something good that could have been, even as you try to draw a line under it all.”

Last year, Lial released her debut EP, Heart Scars, which earned her recognition from British celebs such as singer Pixie Lott and actresses Lily James and Michelle Dockery. This summer, her sophomore EP, Made To Break, is due to be released.

Listen to “Embers” for the first time below: