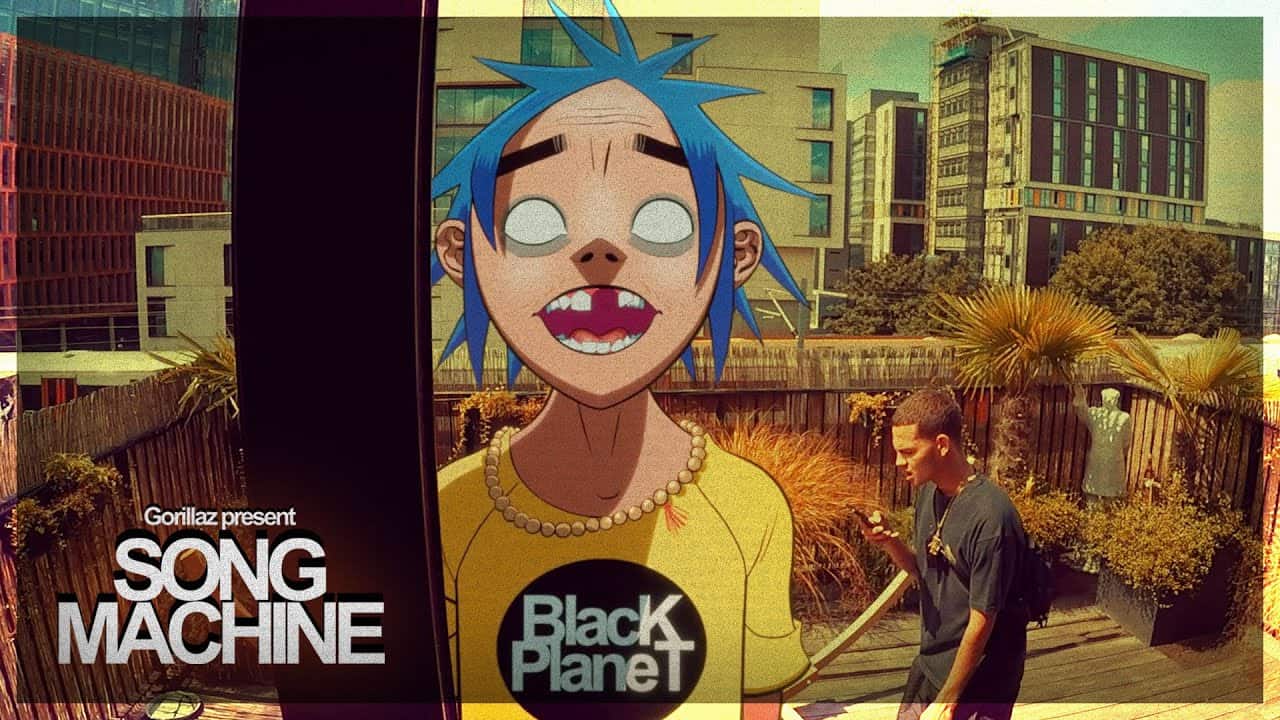 After almost two years since their last studio album, Gorillaz is back with a new track coming from their 2020 project, Song Machine. Dubbed as an “episode” rather than a single, “Momentary Bliss” features British rapper slowthai and Punk duo Slaves, making this the first time all three artists have collaborated on a track.

Psychedelic pop, ska-infused riffs and dense lyricism is what “Momentary Bliss” brings to the table. Kicking off the track is a slow-burn, dissonant riff that seems like it’s straight out of the band’s earlier material like Plastic Beach. As Slaves singer Isaac Holeman croons, “We could do so much better than this / Emotionally in fences and momentary bliss”, the track slowly transforms into a journey that combines elements of reggae, hip-hop and ska.

Gorillaz member 2-D and slowthai both take the lead in the verses where they describe the downfalls to having false idols and how people can work on changing this pattern in believing. Once the refrain hits, slowthai builds on this idea by singing lines like, “It makes me sick to think you ain’t happy in your skin.” The intensity of these lyrics is reflected in the production with the distorted guitar strumming quick riffs and percussion using the cymbal heavily.

While the lyrics certainly are harrowing, there’s a sense of optimism there. The production and instrumentation give the listener hope in changing the way they perceive their idols. As the song reaches its conclusion, the same dissonant riff returns as does Isaac Holeman with an outro identical with the introduction. This truly brings the song full circle and leaves the listener feeling momentary bliss. More “episodes” from Song Machine are expected to release throughout 2020, with tracks featuring guest musicians. The band recently teased a few collaborations with artists like Schoolboy Q, Tame Impala and Sampa The Great.