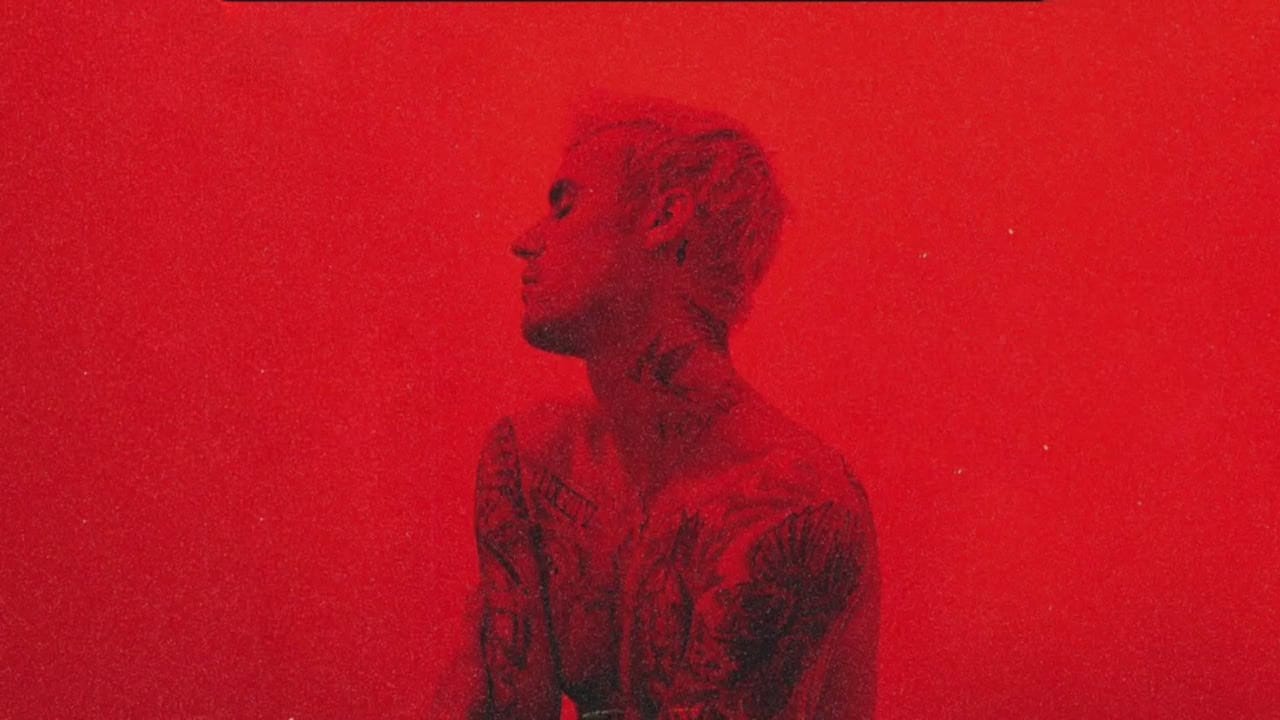 I’ve been rooting for Justin Bieber for a while now. After cranking out bangers like “Baby” and “Sorry,” it stood to reason that Bieber would continue to release hit after hit. His latest album, Changes, though, is a little bit one-note and has virtually no bangers.

It’s not to say the album isn’t a solid album. It leans very much into the pretty melodies Bieber is capable of rather than the upbeat, fun jams he’s released in the past. The track “Get Me” with Kehlani is easily a standout with its sensual, lilting beat. I’m really excited to hear this one on tour, where Kehlani will be joining Bieber as an opening act because I feel like there’s a good chance the two will perform it together and Kehlani will absolutely slay her vocals.

Pre-released track “Intentions” is also another of the stronger songs on this album and also a collaboration, this time with Quavo. This one at least feels very Bieber with familiar melodies and a focus on his vocals. It was a bit of a quick change after Bieber’s first single, “Yummy,” which is so repetitive that it hurts. And speaking of showing off his vocals, not all of these songs do that, but “E.T.A.” does. This song is stripped down so Bieber’s vocals can burst through with lyrics like “Distance only made us grow fonder / Of one another / Be honest, what’s your E.T.A.?”

Each song gets a little more loving than the last, and “That’s What Love Is” is a blatantly heartfelt message that I can easily picture Bieber singing sweetly to his wife, high notes and all. He sings, “It’s a blessing that you’re in my life / Make me look even better / When we shine, we shine together,” which makes it clear that he knows how much of an impact Hailey has had on his life for the better.

Changes is very chill. No, there are no upbeat bangers or bops like some of Bieber’s earlier albums, but it feels like the right kind of chill to let play while you’re doing other things. I could easily listen to this while surfing Twitter or cooking because I know I’m not going to get distracted by any of the songs and desperately want to sing along.

In the end, this album is wholeheartedly a love letter to Bieber’s wife, Hailey, and I love that. I love that he’s settled into his happy life with her and wants nothing more than to sing love songs to her, but who says love songs have to be slow jams? Any of the bops on Purpose, Bieber’s best album (in my opinion) could easily be translated into his new subject matter and be a part of his new music. But maybe this album is setting the tone for Bieber’s next phase. I don’t want to say that married Bieber is a boring Bieber, but I will say that married Bieber is definitely very different both lyrically and sonically from the one we met years ago.