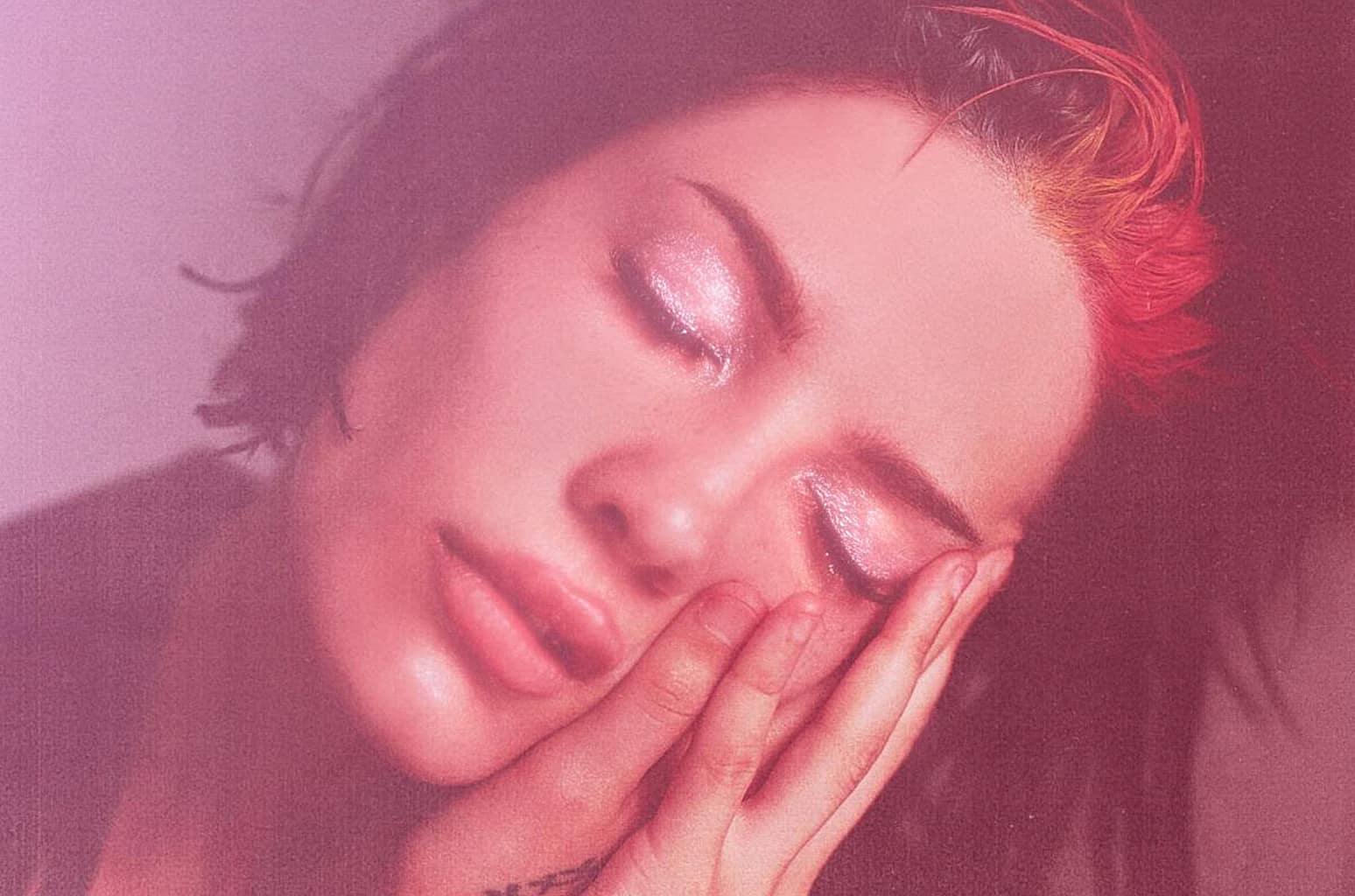 Halsey's Third and Most Forgettable Album

When Manic was first announced, it was expected to be Halsey’s best album. Her first album, Badlands, a critically acclaimed venture into a dark pop, led to her rise to fame. Her second album, Hopeless Fountain Kingdom, felt more tamed, more geared towards radio pop, and a lot less personal. Although there was a lot of hope for Manic to be a return to the cohesiveness of Badlands, the final product was bland and rushed. There seemed to be no real details about her life, fame, or identity as “tri-bi” (bipolar, biracial, and bisexual). It was, to say the least, forgettable.

The first song on the album, “Ashley,” is a perfect album opener. It sets the scene for the rest of the album perfectly – political dissatisfaction, breakups, and angst. Halsey writes“Seems like now it’s impossible to work this out / I’m so committed to an old ghost town,”  Is the “ghost town” a relationship, America, herself? All three?

The most popular songs on the album are “Without Me,” “Clementine” and “You Should be Sad.” Released as singles, all three songs show a different facet of Halsey’s identity in the music industry. “Without Me” tracks the story of a one-sided relationship, which Halsey only seems to see as toxic in retrospect. In an interview with Zane Lowe, Halsey claims that “Without Me” is one of her most personal songs: “It’s like this is really me talking about my life. It kind of gave me an existential crisis as an artist a little bit, because I’ve prided myself on being an artist who’s authentic and writes about her life and all that stuff. And then when I made this and I felt just how bad it hurt.” “You Should Be Sad” continues this storyline, although it is rumored to be about a different guy than the previous single. “No, you’re not half the man you think that you are / And you can’t fill the hole inside of you with money, drugs, and cars” she croons in this country music-tinged bop.

“929,” the last song on the album, begins the track with a tape of her saying she was born at 9:29 on 9/29, but ends the album with a confession that she “was really born at 9:26 / It’s on my birth certificate / I’m a liar / Man, I’m a fucking liar.” Throughout the acoustic ballad, she explores her relationship with fame: “When the headlines just don’t paint the picture right”, and “I remember this girl with pink hair in Detroit /Well, she told me, she said, ‘Ashley, you gotta promise us that you won’t die ‘Cause we need you’.”

The album contains several other songs that are utterly forgettable. The melodies clash into each other, the lyrics sound the same, and the album seems all over the place story-wise. In a lot of ways it makes sense, Halsey herself admitted that this is her first album that doesn’t follow a cohesive fictionalized story, like that of Romeo and Juliet in Hopeless Fountain Kingdom, it’s just about her life. However, for an album that is all about her, I don’t feel like I learned anything about her or her life through this album.